Nuclear scientists from Tomsk Polytechnic University have proposed a technology to quickly and cost-efficiently obtain a large amount of nuclear fuel for fast neutron reactors. The authors of the project, which is carried out under the Russian Science Foundation (RSF), proposed using isotopes, which can prolong the fuel cycle up to 15 years. 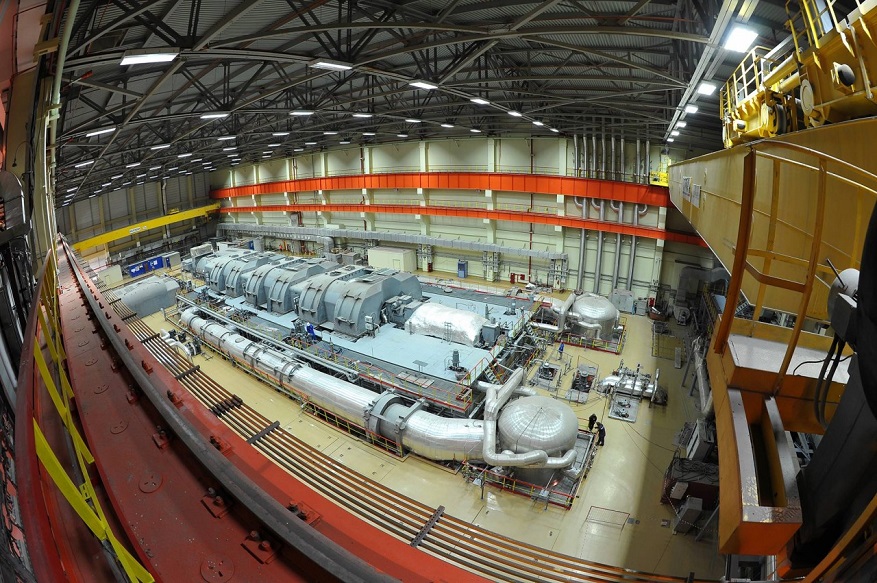 Scientists from the TPU School of Nuclear Science & Engineering are developing fundamentals for the technology of plasma chemical synthesis of complex nanoscale oxide compositions for advanced nuclear fuel. The researchers propose a technology to quickly and efficiently obtain a large amount of nuclear fuel for fast neutron reactors. The project is carried out within the grant (№ 18-19-00136) of the Russian Science Foundation.

A significant part of nuclear energy in the 21st century will still be generated by nuclear power plants which use ceramic nuclear fuel from uranium dioxide enriched in U-235. However, the fuel has substantial drawbacks including low thermal conductivity which limits the specific power of the reactor by melting point; fragility and tendency to crack which can damage the fuel; a short cycle of use which lasts from three to five years; the impossibility of creating power plants of ultra-small and small power; high costs of spent fuel disposal as well as the limited resource of the uranium-235. That is all that has recently caused a slowdown in the development of nuclear power on a global scale.

To address these challenges, TPU scientists supervised by Professor Igor Shamanin, the head of Laboratory for Isotopic Analysis and Technologies propose using the isotopes of uranium-238, thorium-232, and plutonium-239 in nuclear fuel. Thanks to them, there is no need in expensive isotopic enrichment and the fuel cycle can last up to 10-15 years. The prospective reserves of thorium are three – five folds higher than uranium’s in the earth’s crust, and the ceramic oxide fuel based on thorium will enable the creation of ultra-small and small nuclear power facilities for use in remote regions, mines, and quarries.

‘The utilization rate of uranium is very low. During the reactor operation, only the uranium-235 burns up, and the rest as uranium-238 and fission products are stored. Since there are only a few deposits of uranium in Russia, we have come up with re-using the remnants of spent fuel (uranium-238) to produce a new one. Also, the reactor always produces plutonium-239 which can also be extracted and used instead of uranium-235.’