Scientists from Tomsk Polytechnic University together with their Russian and Japanese colleagues have designed an antenna for 5G networks that will accelerate the rate of Internet data transfer. The research outcomes were published in the journal IEEE Antennas and Wireless Propagation Letters. RIA Novosti also reported on the study. 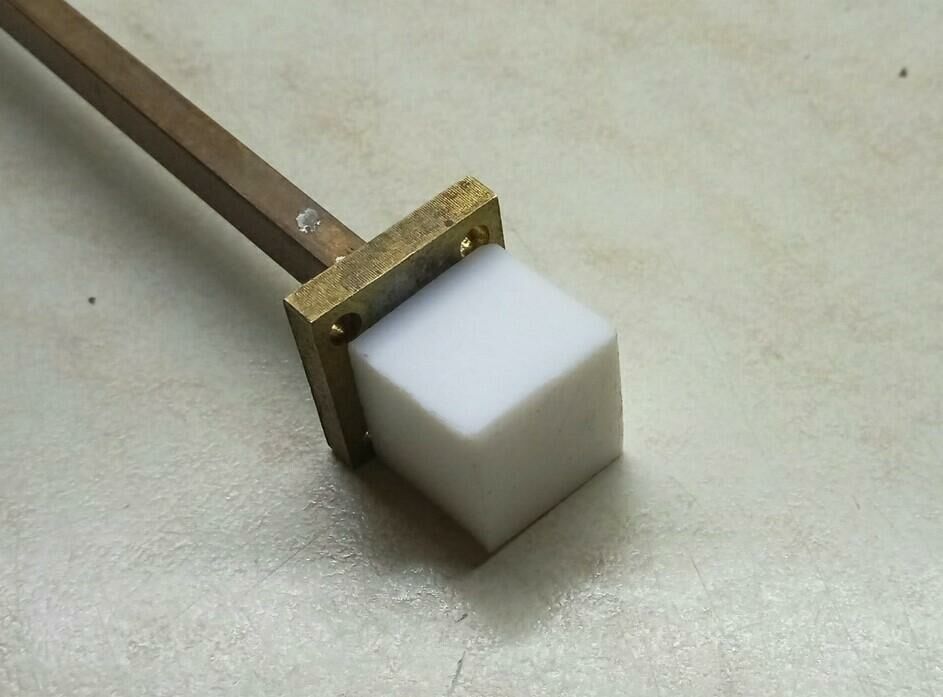 5G is the fifth generation mobile communications that differs from the previous solutions in higher speed, bandwidth and the ability to connect a much larger number of sensors and smart devices at the same time. In Russia, the first commercial network of the new generation is expected to be launched by 2020.

To design the antenna the scientists from Tomsk Polytechnic University, Tomsk State University and Gifu University (Japan) used mesoscale dielectric particles ranging in size from one to dozens of wavelengths of incident radiation.

In addition to technological simplicity and tremendous capabilities, the advantages of the new antenna encompass small sizes that are about a wavelength (from 1 to 5 mm) and the absence of open parts at the antenna output, which protect it from rain, dust, and wind.

Previously, the ‘insides’ of antennas were protected from the environment by special screens or inserts that worsened the characteristics of antennas.

Besides, new antennas have no metal parts; therefore, they can operate nearby high-voltage wires and electricity that ensures good electromagnetic compatibility.

According to the scientists, the next study will be focused on signal transfer for promising communication systems in the 100-300 GHz band.

The research was supported by the grant of the TPU Competitiveness Enhancement Program and the Nauka State Task.