An alumnus of Tomsk Polytechnic University Mikhail Nelyubin was appointed as CEO of Nizhnevartovskaya Thermal Power Plant, which is one of the main power suppliers in the Urals Federal District of Russia. 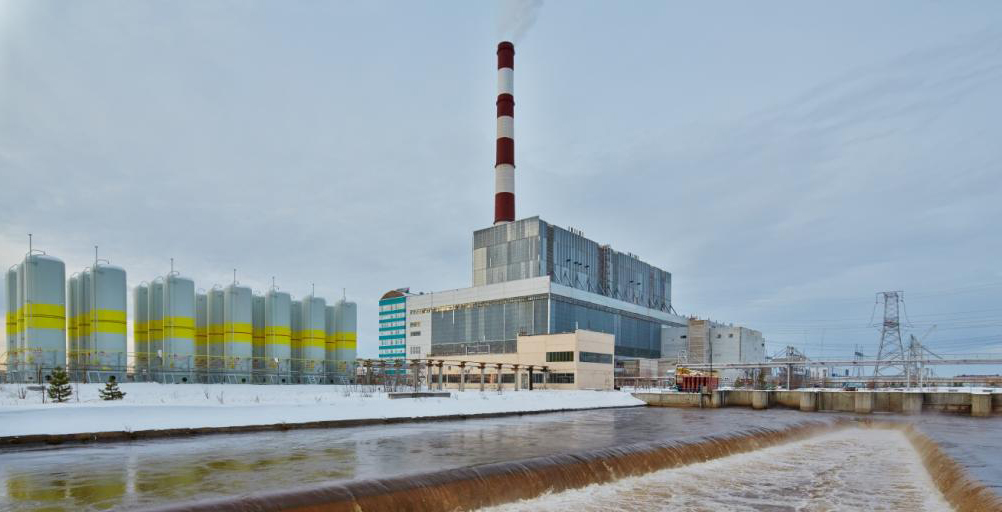 Nizhnevartovskaya Thermal Power Plant is considered to be one of the most environmentally friendly power plants where all technological processes are highly automated.

Mikhail Nelyubin graduated from Tomsk Polytechnic Institute (now TPU). He began his career at Tyumen Central Heating and Power Plant 2 (CCHP-2) where he progressed from a worker to a shift supervisor of the power plant.

In August 2018, he was appointed as the Head of the Urengoyskaya TPP branch of JSC Inter RAO Electric Power Plants.

Nizhnevartovskaya Thermal Power Plant was built primarily for the needs of oil and gas companies located in Ugra, the largest region of the Khanty-Mansi Autonomous District. In addition, the station supplies electricity and heat to residents and enterprises of the village of Izluchinsk.