Design students of the School of Computer Science & Robotics after the first study year did their summer internship in the East Crimean Historical and Cultural Museum-Preserve in Kerch. During their trip to Crimea, TPU students were engaged in interesting projects including designing a military museum, souvenir production, shooting a video tour, and other activities. They shared their impressions with TPU Press Office. 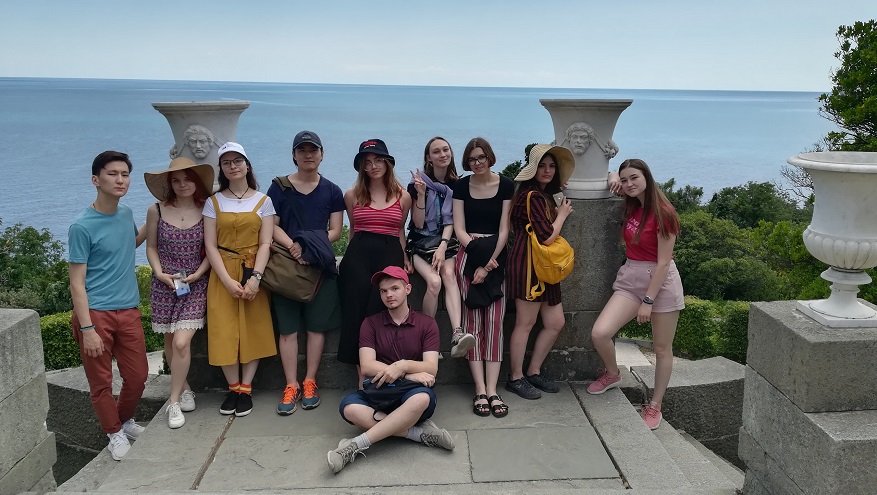 ‘We had a very interesting internship, which involved a lot of creativity. For example, I and a couple of students were responsible for a project aimed at the design of the military museum placed in a historical site, which was one of the barracks of the Kerch fortress. I came up with a concept and design and my colleagues worked with the drawings, designed the restoration of the barrack facades and the surrounding area in a graphic editor. We suggested a museum exhibition that presented the military history of the fortress including uniform, weapons, maps, as well as a heraldic hall with the history of all the symbols of the city, and other objects.

Frankly speaking, this was my first internship and extensive experience. It seems to me that there are not so many places where first-year students have an opportunity to deal with such interesting projects.’ 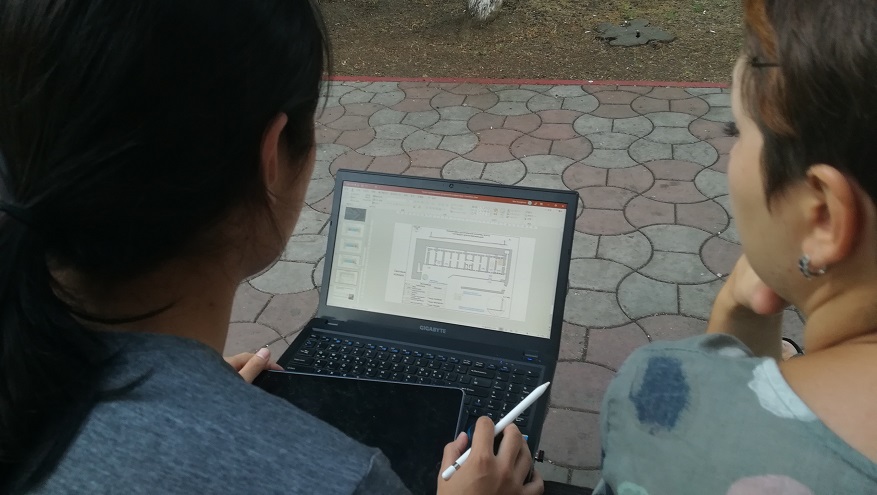 TPU student Alina Leontieva did her internship at the restoration and pottery departments of the museum-reserve.

‘My work involved souvenir production for the museum. At first, clay forms were made, baked and then painted in ancient Greek patterns in the restoration department.

My practical work at the pottery workshop and in the restoration department where the pottery was painted resulted in 15 vessels of various shapes and sizes and about 50 painted aryballos (an ancient Greek flask of a small round size – ed.) and other objects. 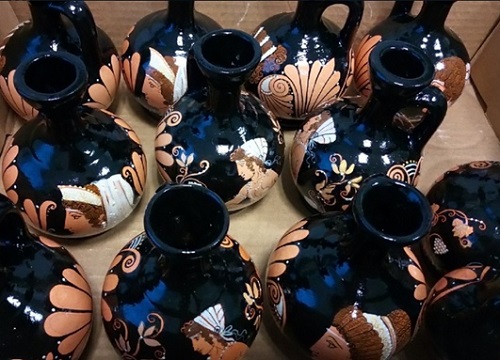 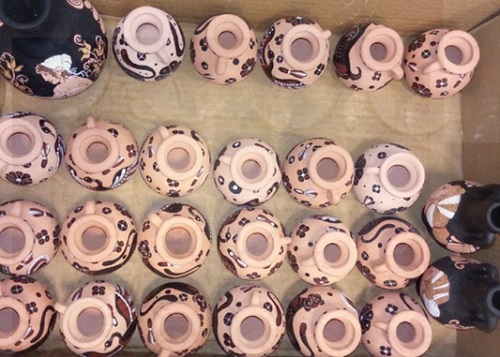 I enjoyed the internship a lot as since my childhood I have dreamed to work in a pottery. We were lucky with our curators, they tried to do their best to make our internship more comfortable. It was really efficient and valuable information that was delivered in an accessible way. I would like to say that over the first and quite a busy year of study at TPU we gained an incredible amount of new knowledge and skills, but the most important, in my opinion, it turned to be the ability to complete a project,’ says the student.

TPU student Nikita Morozov worked on the development of a video for the Kerch Historical and Archeological Museum.

‘My task was to make a short video which would explain visitors the subject of the museum. The video was mainly devoted to the Bosporan kingdom (an ancient state in the Northern Black Sea region on the Cimmerian Bosporus). During the preparation, I visited Panticapaeum (the capital of the Bosporan kingdom, the ruins of the ancient city are one of the main attractions of Kerch), collected photographs, shot a video with tour guides. As a result, I managed to collect all the necessary historical information on the Bosporus kingdom. I really enjoyed this internship. Moreover, I also got a great opportunity to relax and take a walk. I am grateful to the University for such experience!’ the student shares. 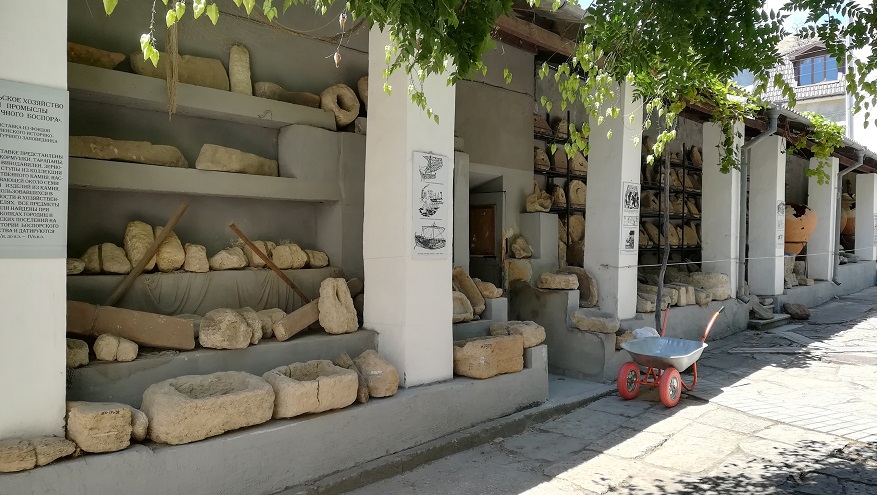 This summer over 2,000 TPU students took an internship at different enterprises and companies across Russia. About 1,000 students stayed in Tomsk and Tomsk Oblast for the industrial internship, the rest went to different regions.

The largest number of places for the internship were provided by companies which closely collaborate with the University, namely, Rosatom State Corporation, Gazprom and Surgutneftegaz. Thus, 236 TPU students interned at Rosatom, 206 – at Gazprom, 50 – at Surgutneftegaz, and 42 – at Roscosmos.