Chemists from Tomsk Polytechnic University are developing a technology and a reactor for continuous synthesis of monomers that are the feedstock for biodegradable plastics. This will be the world’s first large-scale continuous synthesis reactor suitable for industrial use to obtain high-quality production. The technology and equipment proposed by Tomsk scientists provide the cost reduction of the domestic production of polymers. 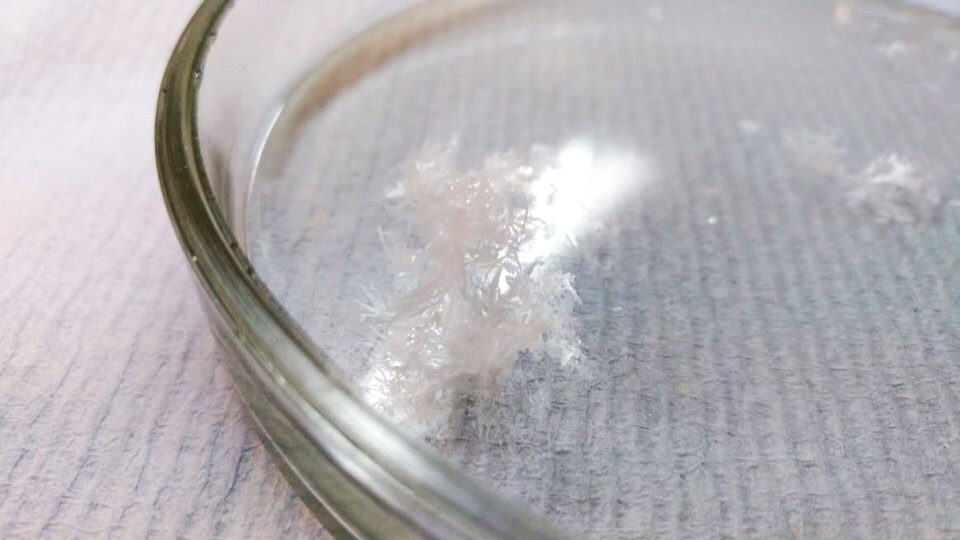 Photo: Polymers obtained by the developers

According to scientists, the synthesis of monomers is the most expensive stage in plastics production. Continuous synthesis simplifies and significantly reduces the cost of the entire manufacturing. Currently, TPU scientists are applying for patenting the one-step continuous synthesis technology. The synthesis modes have been tested at the reactor simulator in the lab environment, and now they are willing to manufacture a metal reactor in reduced size and search for industrial partners.

‘At present, the industries perform the synthesis of polymers in several reactors. In our case, this is continuous synthesis in a single reactor. As a result, to obtain the same volume of production we need an hour compared to six hours in traditional technologies.’

According to the development team, they succeeded in making the synthesis continuous due to the fact that all main transformations in the reactor occur in the gas phase, i.e. when the main reagents are in the gaseous state. 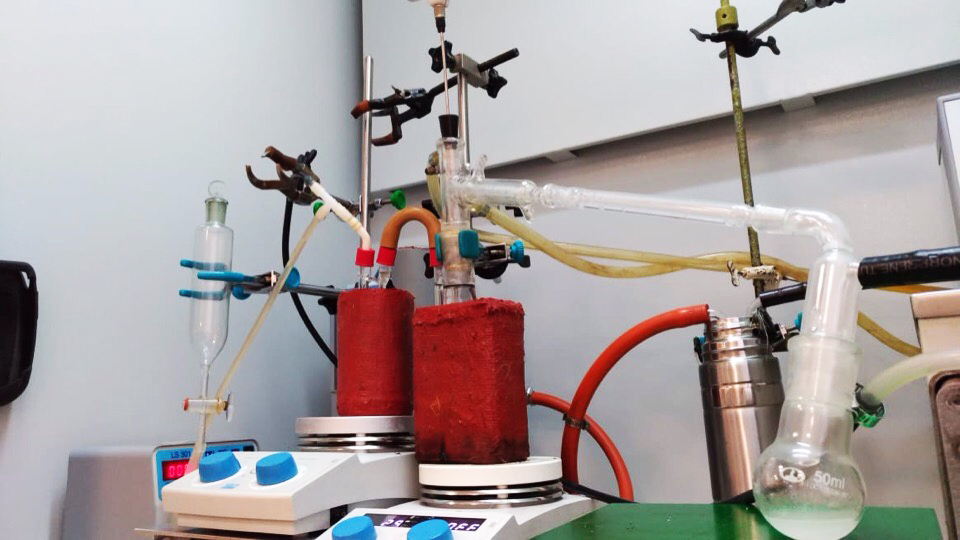 ‘The traditional technology provides the synthesis in the liquid phase whereas similar processes in the gas phase take far less time,’ explains the scientist.

TPU researchers are now synthesizing the monomers of polylactic acid and polyglycolic acid. The combinations of these monomers enable the production of biodegradable plastics widely used for implants and other medical devices, as it eventually dissolves in the human body and then it is replaced by new bone tissues.

It is also one of the main competitors of polystyrene and polypropylene to manufacture packaging products and disposable tableware.

TPU scientists are convinced that the emergence of a simple and cheaper technology of monomer production in Russia will ensure the development of a strong national market of biodegradable polymers. It also provides the cheaper manufacturing of biodegradable implants and other medical devices compared to the foreign ones.

The developers say that if Russian manufacturers are interested in introducing the technology, it is possible to open a pilot industrial production of biodegradable plastics in 2022.