Scientists of Tomsk Polytechnic University jointly with Russian and international colleagues developed the concept for constructing an “optical vacuum cleaner”. Due to its optical properties, it can trap nanoparticles from the environment. Currently, there are no effective devices for this task. The research results were published in Scientific Reports (IF:4,525; Q1). In the future, such “vacuum cleaners” can be utilized for air purification during lab-on-a-chip operations and preparation of clean rooms. 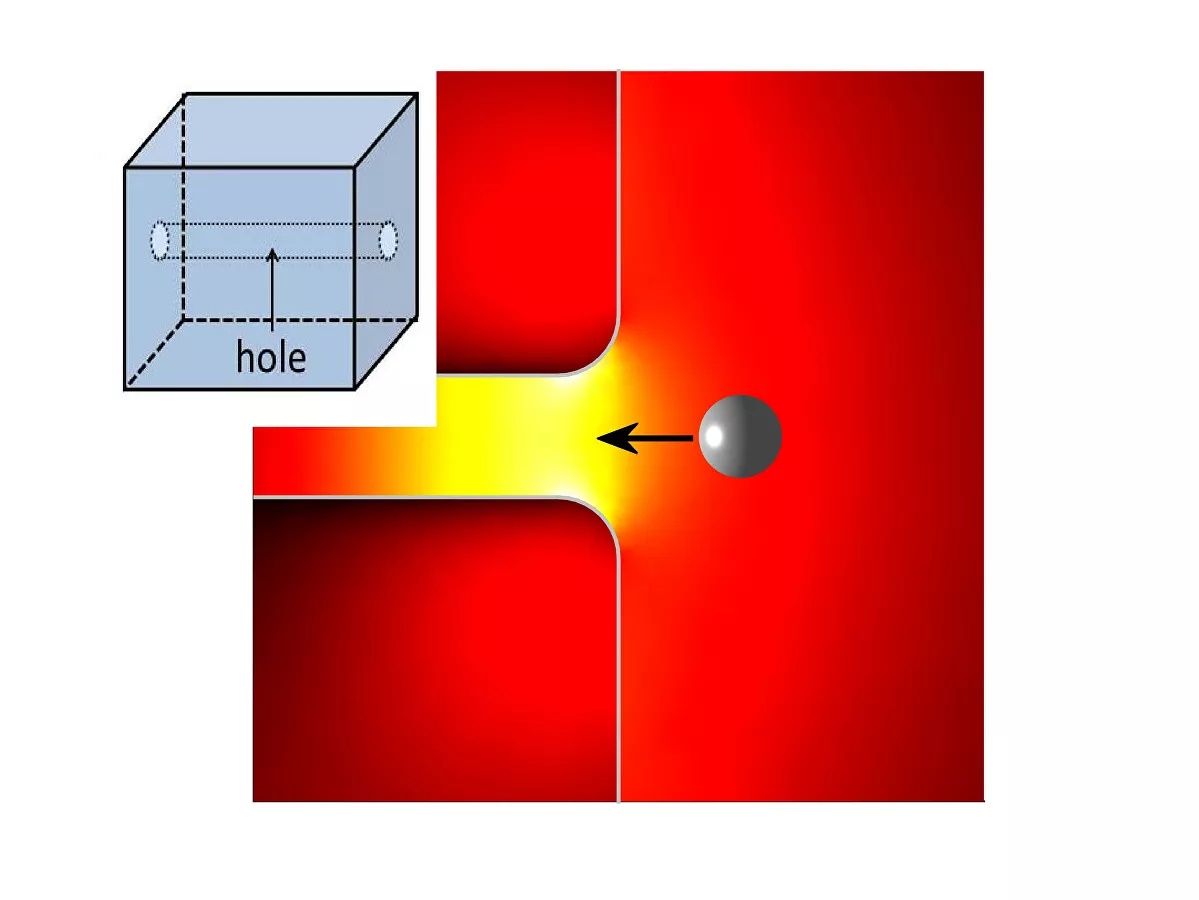 “The size of nanoparticles varies from 1 to a maximum of 100 nanometers. Currently, researchers from all around the world are seeking ways to control such small particles and manipulate them for various applications. However, there have been no sufficiently effective and widely used devices for such tasks yet. We offer a new concept for particle manipulation and capture – it is “optical vacuum cleaner” - says Oleg Minin, Professor of the TPU Division for Electronic Engineering.

According to this concept, an “optical vacuum cleaner” is a dielectric microparticle. In the published article, the scientists used particles having the shape of an equilateral cuboid. The particles have a nanoscale gouge or nanohole. When they are exposed to optical radiation, such as laser, there is optical pressure.

"The resultant force is directed inside our cuboid, trapping nanoparticles into the hole. The сapacity, respectively, depends on the size of the hole",

This concept can be implemented in the so-called lab-on-a-chip work in biomedical research. This technique can combine several laboratory functions on a chip, varying in size from a few square millimeters to square centimeters. This advanced on-chip analysis method will allow achieving high-throughput screening and automation. Cleaning chip surface and ambient air from foreign nanoparticles will allow increasing the analyzes sensitivity and the result accuracy.

The study was conducted by Russian and international specialists from Jilin University (China) and Ben-Gurion University (Israel). The next stage will be experimental confirmation of the concept.