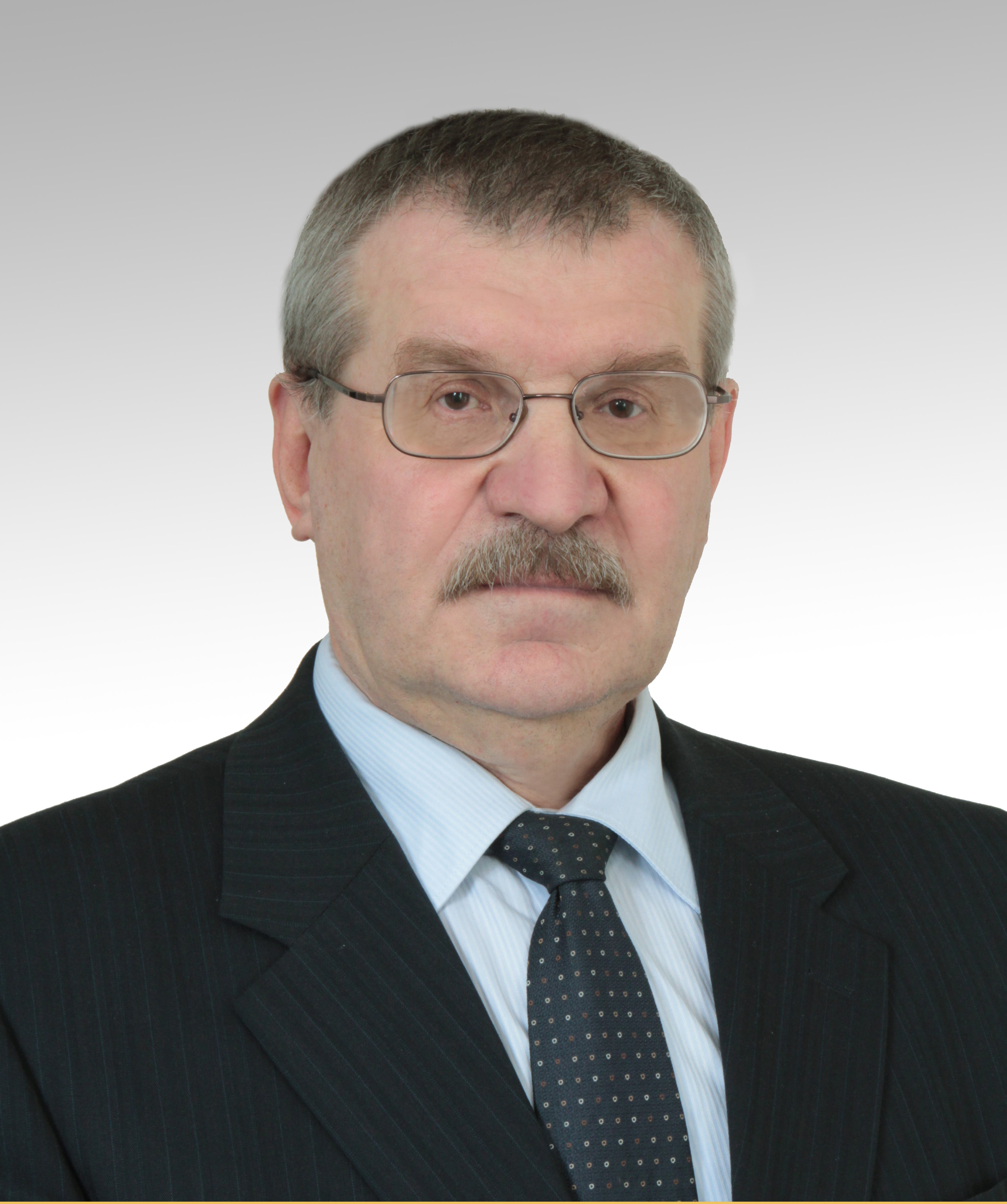 Anatoly Surzhikov was awarded for his merits in scientific and teaching activities, the training of highly qualified specialists, and many years of conscientious work. He is an Honored Scientist of the Russian Federation, a famous scientist in the field of radiation physics and radiation materials science. He laid the foundation of a new scientific area and established a scientific school – Radiation and Thermal Effects and Processes in Inorganic Materials. Since 2008, the following outcomes have been obtained in this area, namely: new physical phenomena of high-temperature radiation-stimulated mass transfer, multiple accelerations of solid-phase processes under high temperatures and powerful radiation flows, scientific principles and technological processes for semiconductor, metallurgical, electrical, aerospace and other industries, thereby significantly increasing the level of production, labor productivity, and product quality.

Since 2009, Prof. Surzhikov has been a trailblazer of the phenomenon of pulsed electromagnetic radiation by non-metallic materials under mechanical excitation. Since then, his team has developed computer systems for monitoring the degree of defectiveness of objects and predicting their mechanical strength, including bridge crossings, tunnels, mine workings used in the construction and mining industries, in the field of industrial safety, personnel, public, and also for prevention of industrial and natural disasters.

For the last ten years, Prof. Surzhikov has set up four research units effectively developing mobile and stationary water treatment systems, as well as testing and inspection systems for transported goods, thereby increasing the standard of living and safety of Russian citizens.

In 2008-2010, as a member of research teams, he developed a system for training competitive specialists for high-tech enterprises of the Russian Federation. The system is recognized by the academic community and widely used by higher and secondary special education institutes.

For the last ten years, he has published 25 monographs, 202 research papers, including 165 in peer-reviewed, high-ranking, international journals; patented 12 inventions that were implemented in the academic process. He made a considerable contribution to the development of technological processes for the production and quality control of reinforced concrete products in the construction industry, the forecast of mountain impacts and emissions in the mining industry, and the production of special products for the radio and defense industries.