The XIII International Symposium on Radiation from Relativistic Electrons in Periodic Structures (RREPS-19) organized by Tomsk Polytechnic University was held in Belgorod. It brought together scientists from Russia, the UK, Germany, Japan, China, and other countries. 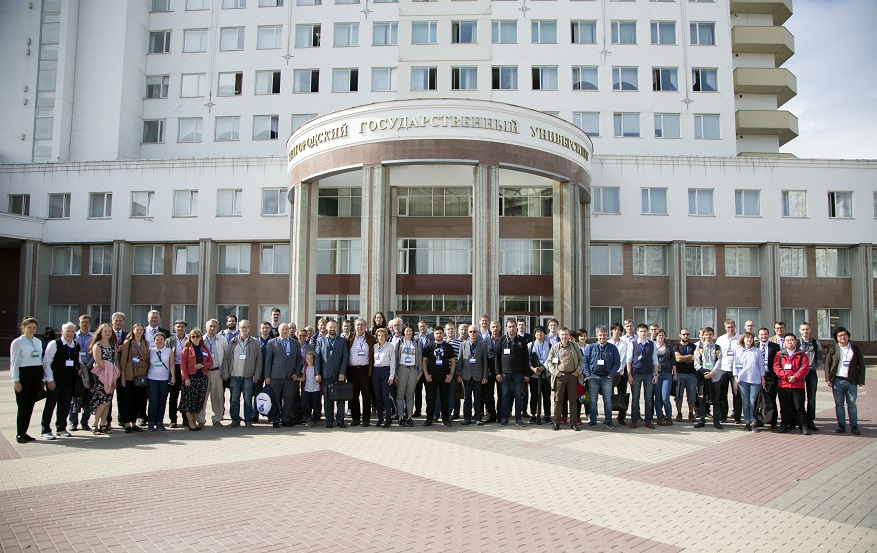 In 1993, TPU initiated and organized the RREPS for the first time. It was decided to hold it every two years in different countries, including England, Italy, the Czech Republic, Armenia, and others.

This year it was held in Belgorod jointly by TPU, BelSU, and MEPhI. “The international symposium has an excellent reputation, thereby drawing attention of international colleagues. 40-50% of the total number of participants are international scientists.

This year, more than 70 scientists from Russia, Armenia, Ukraine, Italy, Germany, France, England, Japan, and China participated in the symposium. More than 80 oral and poster presentations were delivered,”

"The TPU scientists also took an active part in the event. This year, they submitted 13 reports, 6 of which by TPU graduate students. Following the results of RREPS-19, the organizing committee awarded the prize for the best report among young scientists to Sergei Gogolev, assistant at the TPU Division for Nuclear Fuel Cycle.

Besides, scientists from England, Germany, and Japan presented the results of joint research of TPU physicists on modern accelerators in leading international research centers (CERN, DESY, KEK),” Alexander Potylitsyn says. Besides, the organizing committee agreed on the venue and dates of the next symposium. RREPS-21 will be held in September 2021 in Tsukuba (Japan). The host organization will be KEK, a Japanese organization dedicated to the study of high-energy physics. 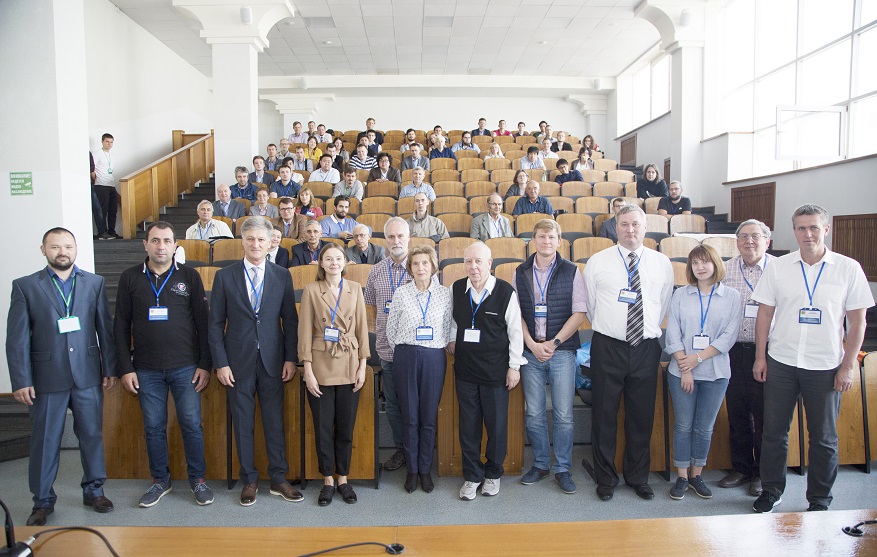