TPU retains its position in the Project 5-100

The International Council on Competitiveness Enhancement of Leading Russian Universities among Global Research and Education Centers summarized its work in Moscow. The universities participating in the Project presented the 2019 results of their roadmaps to the experts. Following the meeting, the council recommended the Ministry of Science and Higher Education of the Russian Federation to continue financial support for the universities in 2020. As ever, the universities were broken into three groups, with seven universities in each. Tomsk Polytechnic University retains its position in the project, occupying the first position in the second group. 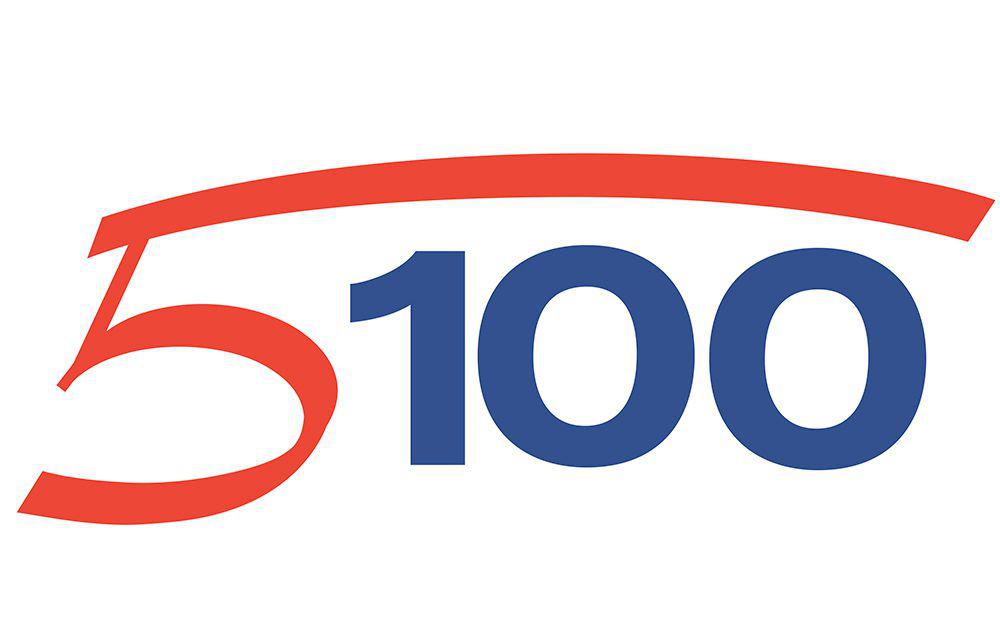 The meeting was held in Moscow on October 24-26. The Ministry press service notes, that the universities fell into particular groups depending on three parameters: achievements in the rankings, values of indicators characterizing the university scientific, educational, international and financial activities, and an assessment received from board members. The allocation of the universities implies the subsequent differentiation of state funding provided to universities, that is, the amount of subsidies allocated by the Government of the Russian Federation from the federal budget. In turn, Tatyana Golikova, Deputy Prime Minister of Russian Government for Social Policy and Chair of the Project 5-100 Council, noted that the exact amount of the subsidy for each of the groups will be announced later.

“The Council summed up the results of the next stage of the Project 5-100. Let me remind you that 21 universities have been participating in the project. There were no significant changes in terms of their positions,” Tatyana Golikova tells the reporters.

The TPU report on the development program was presented by Denis Chaikovskiy, Lilia Kiryanova, Mekhman Yusubov, Maksim Vedyashkin, and the governor of the Tomsk Region and the chairman of the Supervisory Board of TPU Sergey Zhvachkin. 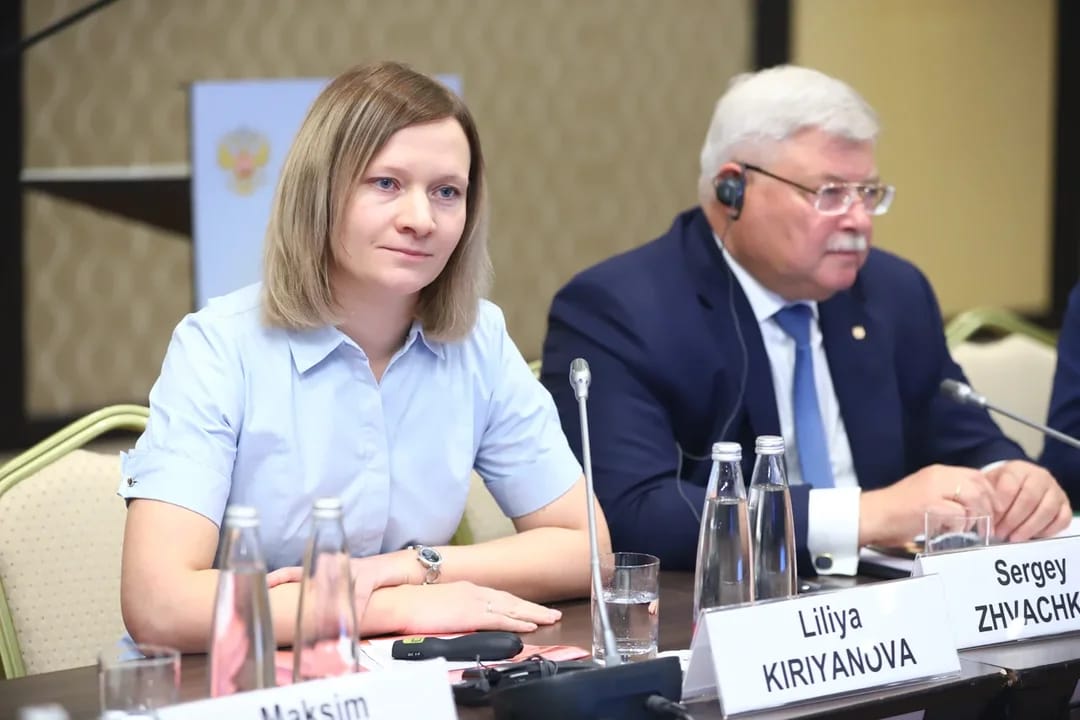 The TPU roadmap, designed to improve its competitiveness as a leading educational and scientific center, was approved in 2017. The university representatives shared the results the university has achieved over the past year. They presented the plans for new projects, including those in the framework of the world-class Research and Education Center (REC) Tomsk University  that is planned to comprise universities and research institutes with the preservation of their autonomy and legal independence.

Tatyana Golikova put considerable stress on the participation of regional governors in the work of the council:

“I want to mention the governors who have arrived for discussion. These are the heads of the Tomsk, Chelyabinsk, and Tyumen Regions. This is quite important because the colleagues have shown how sensitive the university’s position is both for the region and for positioning the highest education institutions in world rankings. ”

Along with this, the council discussed the empowerment of new participants in the Project 5-100. Mikhail Kotyukov, the Head of the Ministry of Science and Higher Education of the Russian Federation, emphasized that the list of requirements for the competition will be aligned to ensure that new participants from all federal districts of the country will take part in the updated and expanded project program.

“We expect that about 50-60 universities from different regions will take part in the competitive selection to cover all Russian federal districts. To make sure, we changed the selection procedure and we will possibly change the procedure for funding from the federal budget. We will have to work out these decisions in detail in the coming month,” Mikhail Kotyukov says.

For the two days, Tatyana Golikova, the Deputy Prime Minister (Chair of the Council), Mikhail Kotyukov, the Deputy Chairmen of the Council and the Minister of Science and Higher Education of Russia, and Andrei Volkov, the supervisor of the Moscow School of Management Skolkovo, participated in the events along with the council members: German Gref, President and Chairman of the Board of PJSC Sberbank of Russia,  Alexander Sergeev, President of the Russian Academy of Sciences, Malcolm Grant, Honorary Rector of York University, Weifang Min, President of the Chinese Society for Education Development Strategy, Philip Altbach, Founding Director of the Center for International Higher Education at Boston College, and Debaker Conrad, General Director of Catholic University of Leuven.