Decade of Russian Language and Culture at TPU

Tomsk Polytechnic University hosted the 15th Decade of Russian Language and Culture. Russian and international students from TPU, TSU, TSUAB, Tomsk schoolchildren and even kindergarteners participated in the event. Besides, this year students of three Chinese universities, where teachers of the TPU Russian Language Department work,  also joined the event. 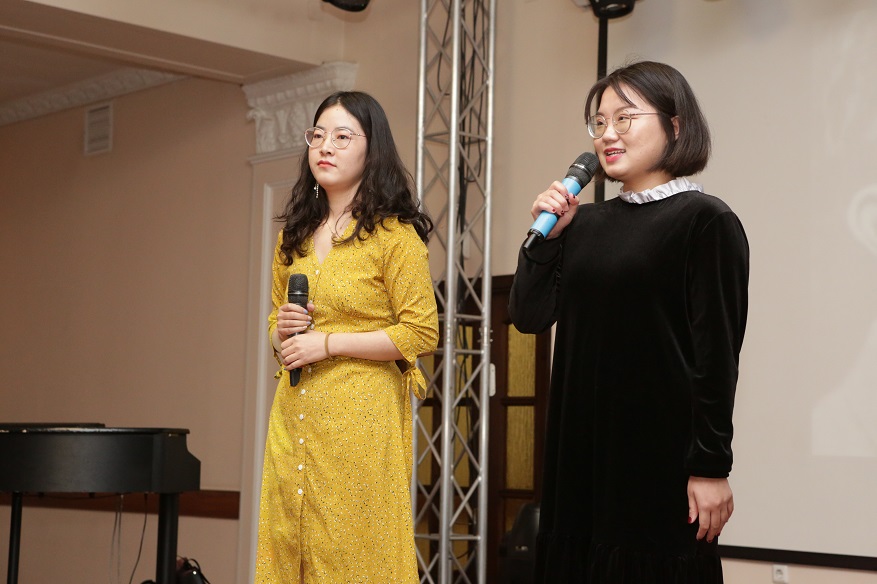 The Decade of Russian Language and Culture is a traditional annual event held by the TPU Russian Language Department. The event is mainly aimed at the support of gifted international and Russian students and schoolchildren to demonstrate their achievements in the Russian language, increase literacy and encourage them to learn Russian,  and popularize the Russian language and Russian culture.

Annually, the organizers attempt to diversify the event program, where Russian and international students studying at TPU and other Tomsk universities, schoolchildren, TPU employees, and whoever can participate. 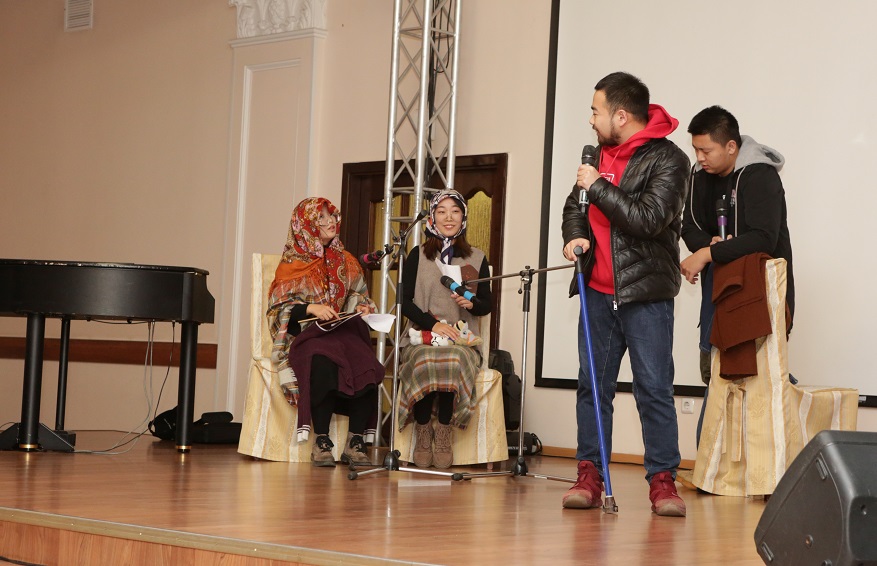 This year, the event  was also comprised of a poetry competition to involve 35 students from China, Vietnam, Mongolia, Colombia, Nigeria, and other countries,  who are currently studying at the TPU Department of Russian Language, where participated. In addition, there was an intellectual game What? Where? When? with linguistic and mathematical questions. Along with this, the freshman and second-year students could participate in a workshop devoted to writing research publications, Work for the Coursework,while international students tried their hands at the Russian language exam to pursue TRKI-1 and TRKI-2certificates.

The culmination of the event was the expressive reading competition of Russian poems among international students. It had two stages and the final stage was held at the gala concert at the TPU International Culture Center. 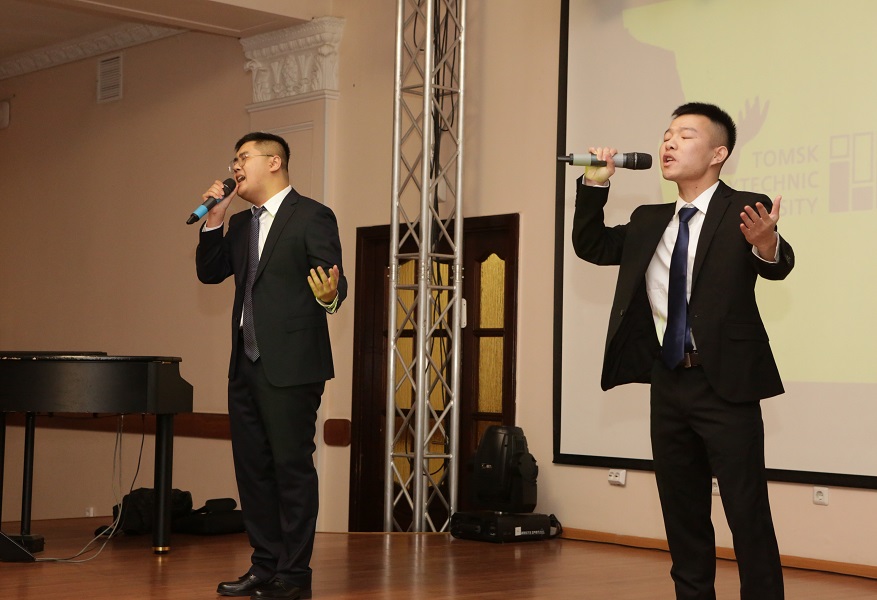 “More than 70 people from TPU participated in the first stage. They chose poems of Sergey Mikhalkov, Boris Pasternak, Sergei Yesenin, Alexander Pushkin, Vladimir Mayakovsky, Samuil Marshak, Robert Rozhdestvensky, Anna Akhmatova, and others. Only 15 participants made it to the second stage. It was held at the gala concert, where we invited international students from TSU and TSUAB, who also took part in the competition. There were seven nominations: Inspirational Performance, Artistic Performance, Cheerful Performance, Lyrical performance, Best Contact with the Audience, and others.

— Marina Bokhonnaya, the event organizer and Associate Prof. of the Department of Russian Language, says. 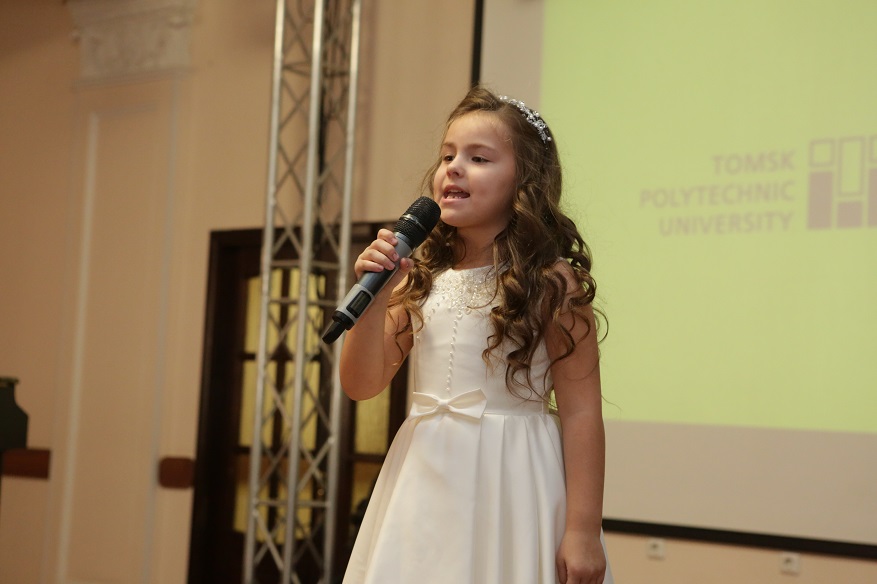 This year, the event brought together students of three Chinese universities Jilin University, Shenyang Polytechnic University, and Henan University of Science and Technology. TPU has joint program with all these universities. This year, eight teachers and Associate Professors of the TPU Department of Russian language are working in China. 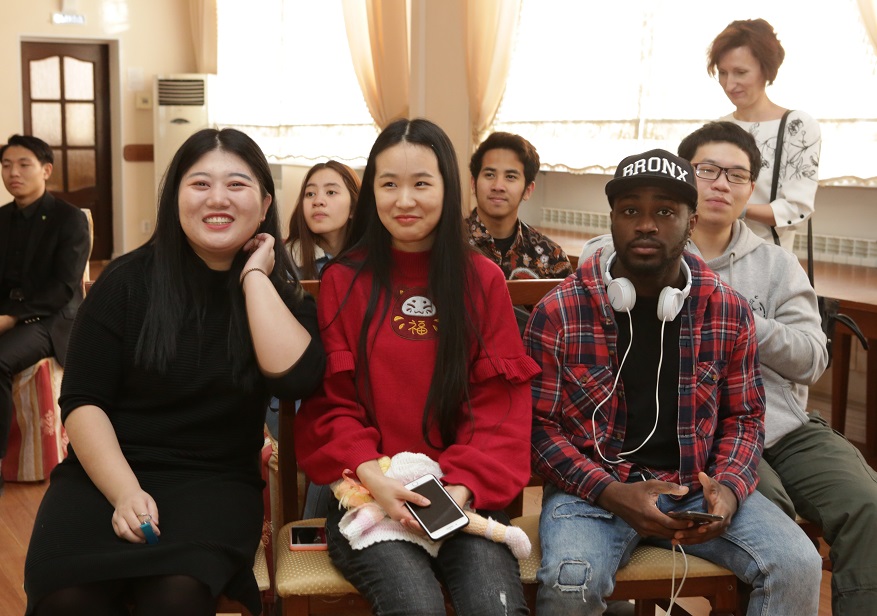 “Jilin University hosted a competition of digital and art poems. The students have just begun to learn the Russian language and have already learned by heart the song You and I, We are Friends. Shenyang Polytechnic University organized traditional Russian games and Henan University of Science and Technology held an essay competition Why I love the Russian Language,” Marina Bokhonnaya says. 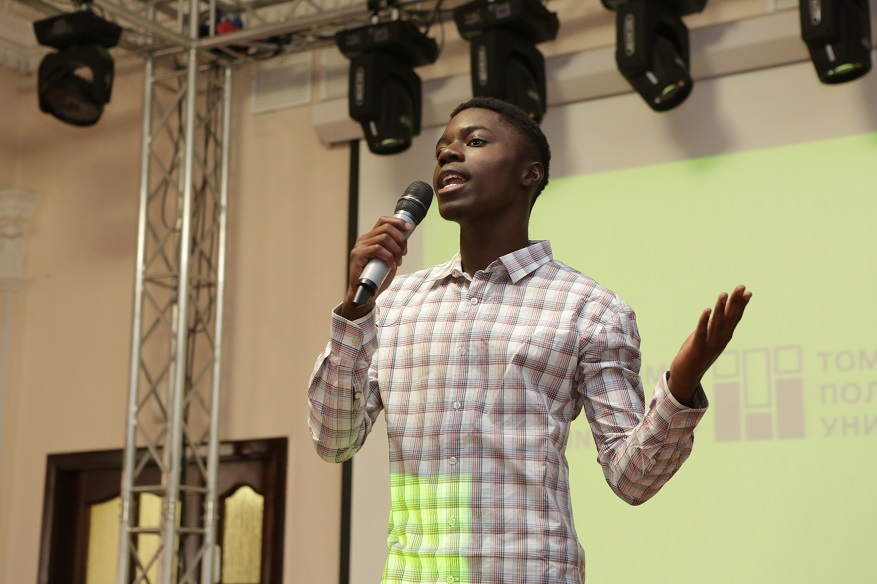 More photos you can find here.

Over 350 international students pass the Russian language exam in 2019 at TPU
Mail of Future and Smart Restaurant are designed by school students at TPU hackathon
Polytechnics make about 1,200 dumplings in championship