Scientists of Tomsk Polytechnic University conducted studies of plastic collimators, which can replace their metal analogs used in radiation therapy. At the first stage, the research team was involved in the exact characteristics of the desired product, its development, and testing. The study will be interesting for both medicine and everyone who is interested in the effect of radiation on plastic products. The results were published in Physica Medica (IF: 2.54, Q1). 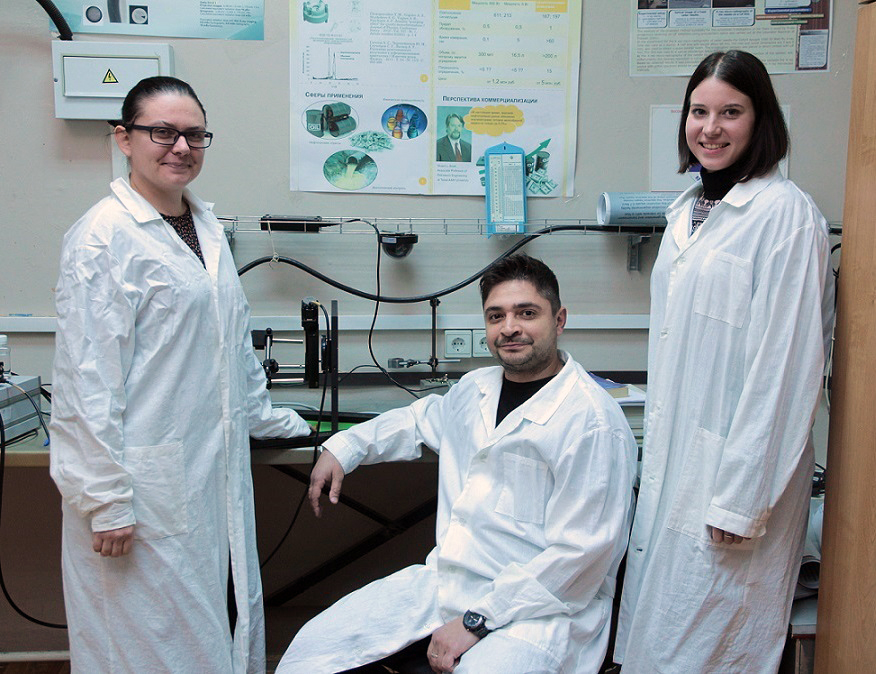 Nowadays, electron beam radiotherapy is conducted using metal collimators for the formation of radiation field around a tumor and protection of healthy organs and tissues. However, the development of such a metal collimator is a time- and energy-consuming process, requiring special facilities and equipment. In most cases, it is beyond capabilities of an average hospital. The research team seeks to replace metal collimators with plastic analogs made by 3D printer.

“In the modern world, 3D printing is widely used in various fields, including medicine. However, the development of a plastic collimator requires a detailed study, which results are important for medicine. For instance, we should determine its thickness and printing parameters, and optimal plastic for production,”

—  Irina Miloichikova, an assistant at the TPU Division for Nuclear-Fuel Cycle, says. 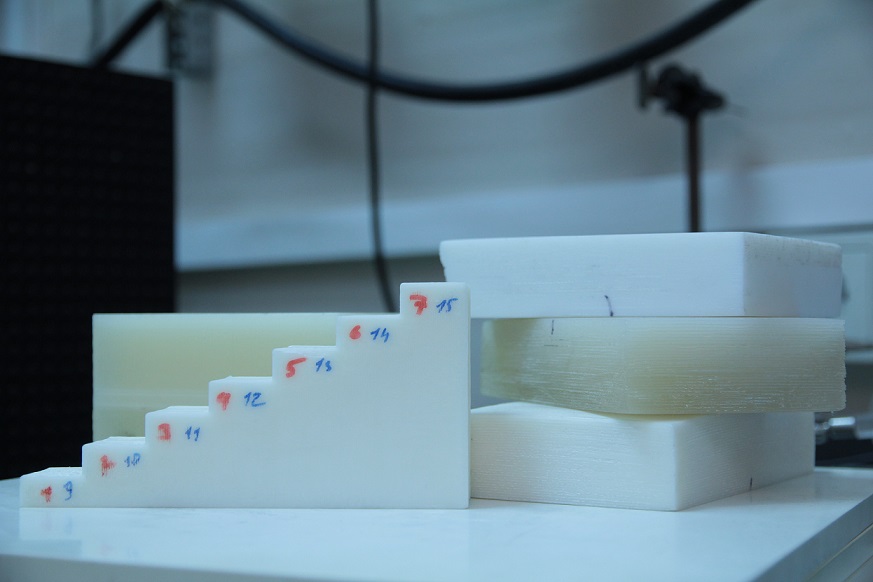 The researchers used a numerical model to study HIPS- and ABS-plastic capability to completely absorb an electron beam. Then, they used this plastic to manufacture the first products through the method of layer-by-layer deposition.

One of the important points of the study was to choose the required thickness of the printed collimator.

“Metal collimators should be 1.6 cm thick to absorb the beam but, unlike metal, plastic does not have the same density and a number of other characteristics. We conducted a number of calculations and experiments to determine the thickness of a plastic product. For instance, we used special dosimeters, placed inside the plastic, to measure the depth distribution of the electron beam,”

The first experimental models of plastic collimators were printed at Tomsk Polytechnic University, while their testing and experiments were conducted at the Moscow City Oncology Hospital No. 62 and the University Hospital Hamburg-Eppendorf (Germany).

The results showed the viability of the new methodology. So far, the team has completed documents for patenting the discovery.

The following study is supported by a grant of the Russian Science Foundation.