Teleconference of Russian and German scientists

TPU participated in the Russia International Export Forum Made in Russia which brought together representatives of Russia, China, India, and Germany. The university discussed experience and prospects of cooperation with colleagues from Berlin, Frankfurt, and Hamburg. 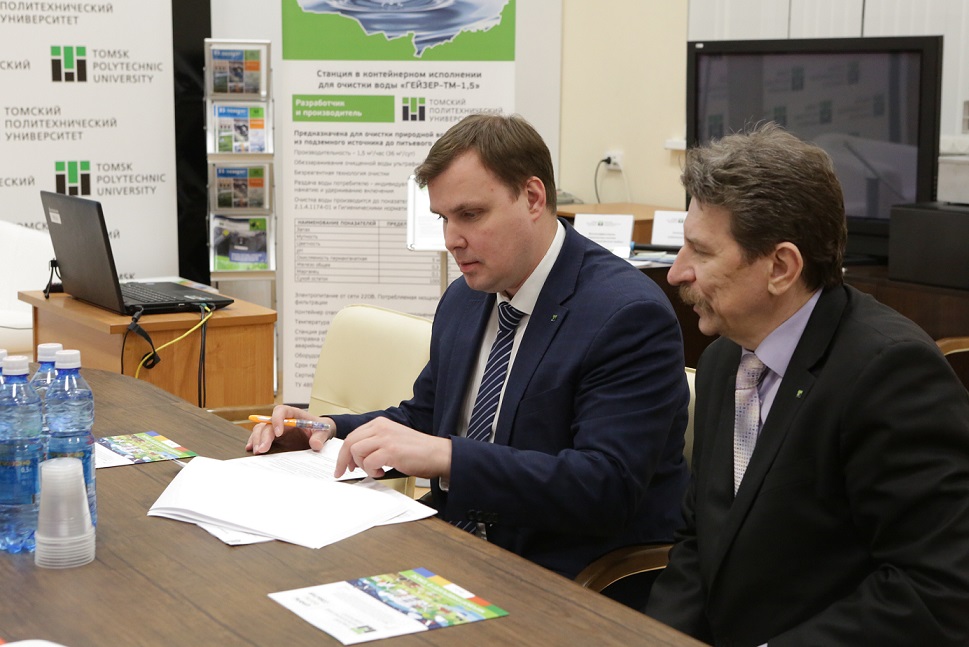 One of the main dimensions of the event was the discussion on the interaction experience between universities and German research groups, and the potential for the cooperation of Russian and western colleagues. Roman Ostwald, the TPU Vice-Rector for Research and Innovations, presented a report on outcomes and results of the collaboration with German organizations.

“Germany is one of our major strategic partners in Europe. We have 22 partnership agreements with German universities. Jointly with the RWTH Aachen University, we implement double-degree Master programs. Last year, 18 German students received training at our university. In total, jointly with our German colleagues, we published more than 320 papers in international scientific journals” - Roman Ostwald, the Vice-Rector for Research and Innovations, tells his Moscow colleagues. 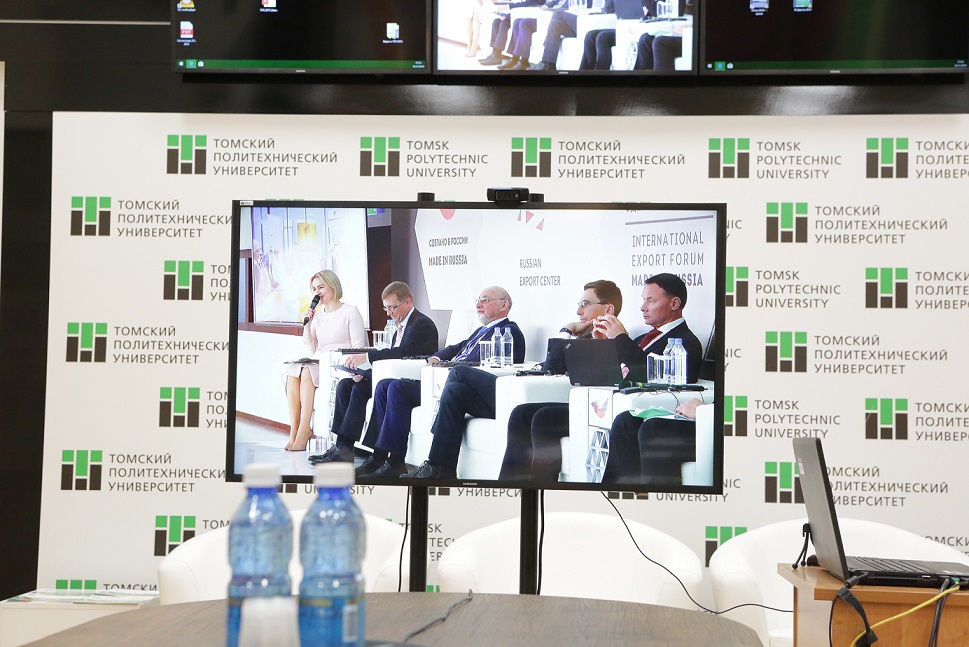 Both parties have joint scientific interests in the development of accelerator technology and deposition technologies for various coatings on materials for medical use.

“Currently, TPU is a leading Russian university in terms of technology export. In the future, we would like to strengthen our position in international markets. Additionally, we are interested in another area, related to training of highly qualified specialists.

The university recently has been entitled to award the scientific degrees. We believe that this entitlement will provide a flexible approach to the implementation of joint programs for training graduate students,” Roman Ostwald says.