A student team of Tomsk Polytechnic University has developed and proposed a new way to collect and classify personal data via a bracelet using a convolutional neural network at the hackathon Rabochie Vykhodnye / Work Weekend. 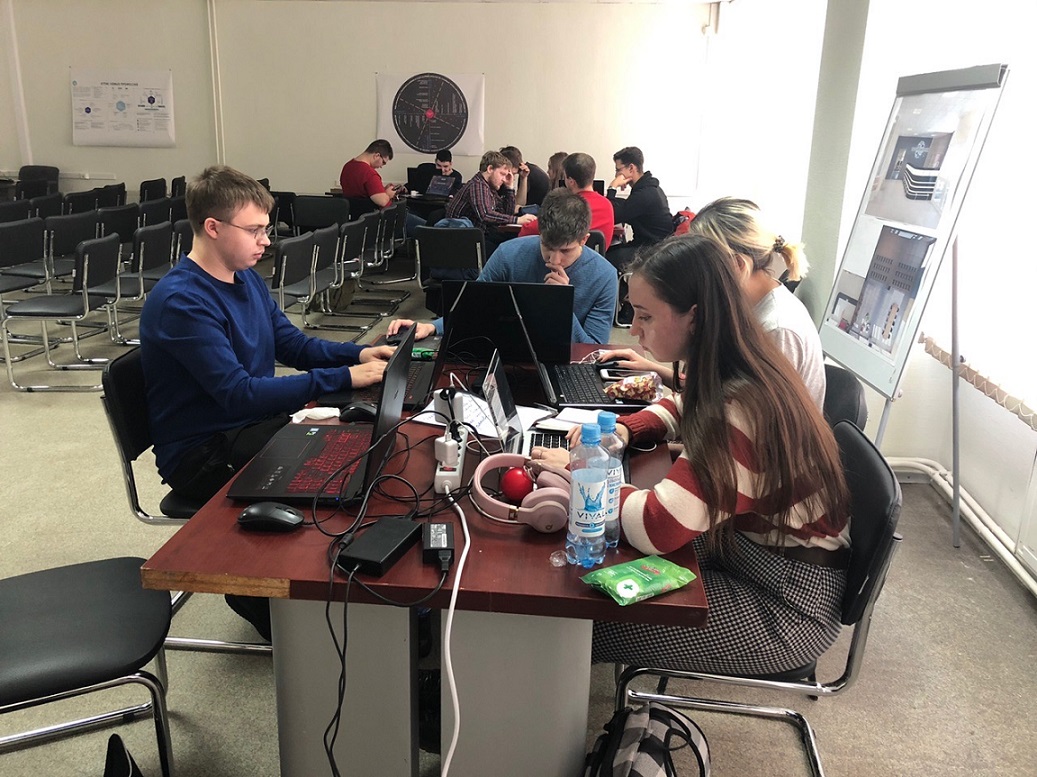 The Work Weekend was held at the Boiling Point of TPU and TUSUR, a platform for leadership development. It was organized by TPU, the Network Medical IT Park of SibGMU, and TUSUR. The event consisted of two sections: Medical Wearable Gadgets and IoT and Bionic Prostheses, with the latter to be held in the hackathon format jointly with the partner company Kleiber Bionics. The participants solved cases with specific tasks.

Within this section, TPU student team developed and presented a new method to collect and classify personal data via bracelet using a convolutional neural network. The application of AI is due to its effectiveness in problem classification and recognition.

“Our task was to create an algorithm for processing signals from a group of electrodes, capable of receiving data from bracelet sensors and classifying them.

Absence of a specialist in the field of medicine complicated our work. Therefore, writing a code for receiving data took much time,”Andrei Averbakh, lead developer of the team, says. 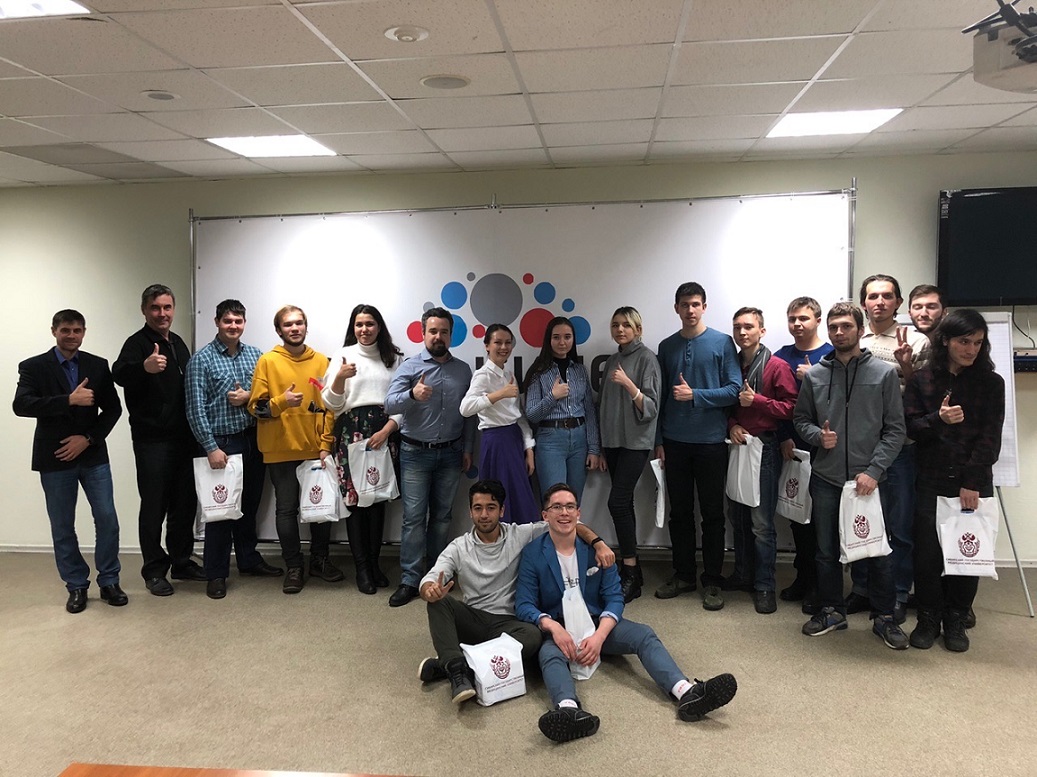 During the work, the students found out that the data, obtained by the sensors, were jammed. However, the convolutional neural network could learn to filter the signals and classify the data. In addition, it is capable of adapting to a specific person, since patterns of signals of motor activity are individual for each person. Thus, the algorithm allows you to personalize the approach to obtaining data.

The bracelet with the mechanism, developed by the team, has 3-4 preinstalled human gestures. However, it can be configured for more to track human activity.

“Kleiber Bionic, the hackathon’s partner, became interested in our development and offered us to collaborate,”