Alexander Kornev, a student of Tomsk Polytechnic University, won in the fourth all-Russia intellectual and educational project – Knowledge League. Natural Intelligence. Over 11.5 thousand people from all over the country participated in the event. The participants were to solve physical, chemical, biological, and geographical problems. 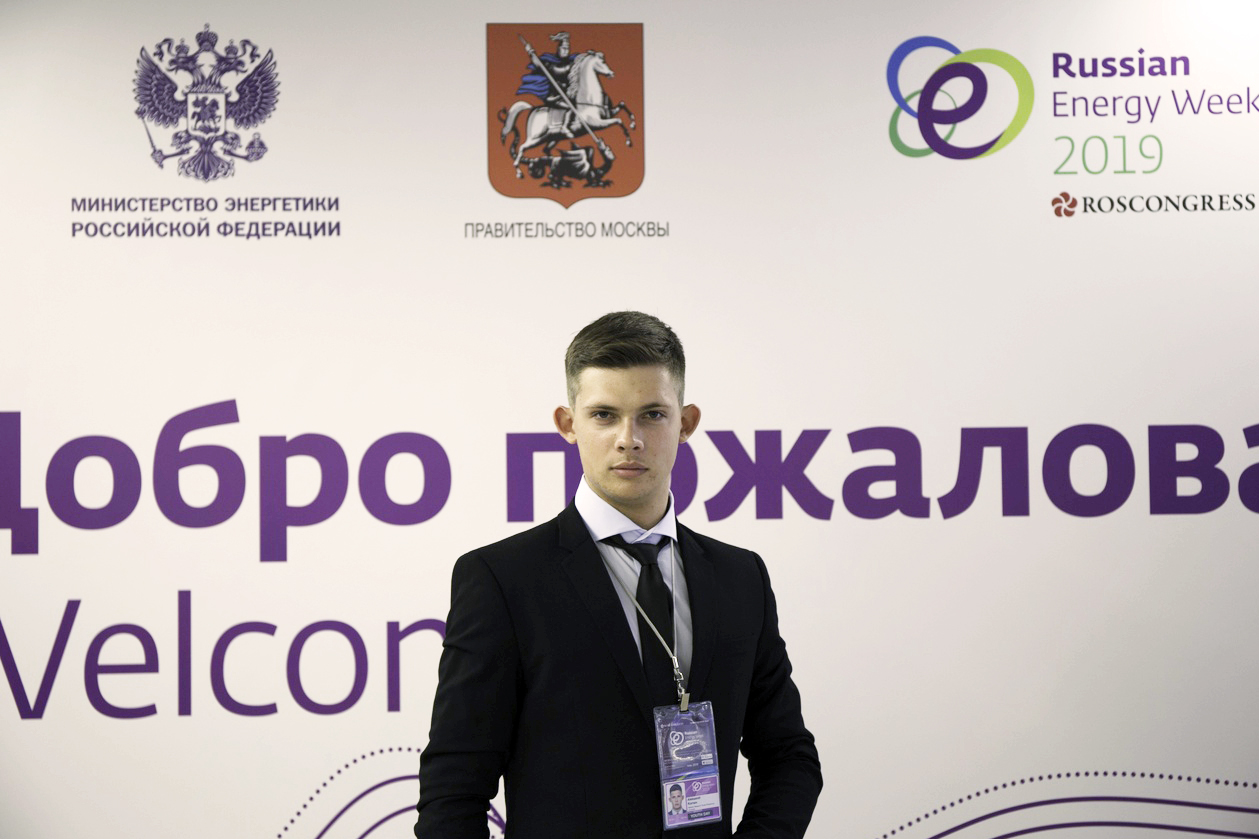 The project is an initiative of the multinational pharmaceutical and life sciences company Bayer and the company Future Biotech, engaged in biotechnologies. It is focused on the promotion of scientific knowledge and literacy. Over its history, more than 29.5 thousand people have taken part.

The competition included five stages and an introductory test. Each stage had 15 questions ranged subject to complexity from 3 to 10 points. Each stage began once every two weeks. Everybody could participate in the competition at any time and pass the tests that the participants had taken earlier.

For instance, the participants had to answer questions like “What is the essence of corrosion process?”, “What is the difference between mass and weight?”, “How many liters are in a barrel?”, and about the operation of quadcopter.

Alexander Kornev from TPU scored the best among all the participants and entered the golden shortlist.

The project organizers and partners presented him a trip for two to Germany to an interactive science museum.

“The knowledge that I received at TPU was very useful in the competition. After all, the questions were related to the fields of my training – petroleum industry, geology, fundamental knowledge in chemistry and physics,”

Knowledge League. Natural Intelligence was launched in October 2017. The project features a multi-level game based on a ranking system. Participants receive points for correct answers on biology, chemistry, geography and physics and compete with rivals for the first place in the League.