On Wednesday (December 18), Professor of the University of Tokyo Sergey Ketov will give an open lecture at Tomsk Polytechnic University. 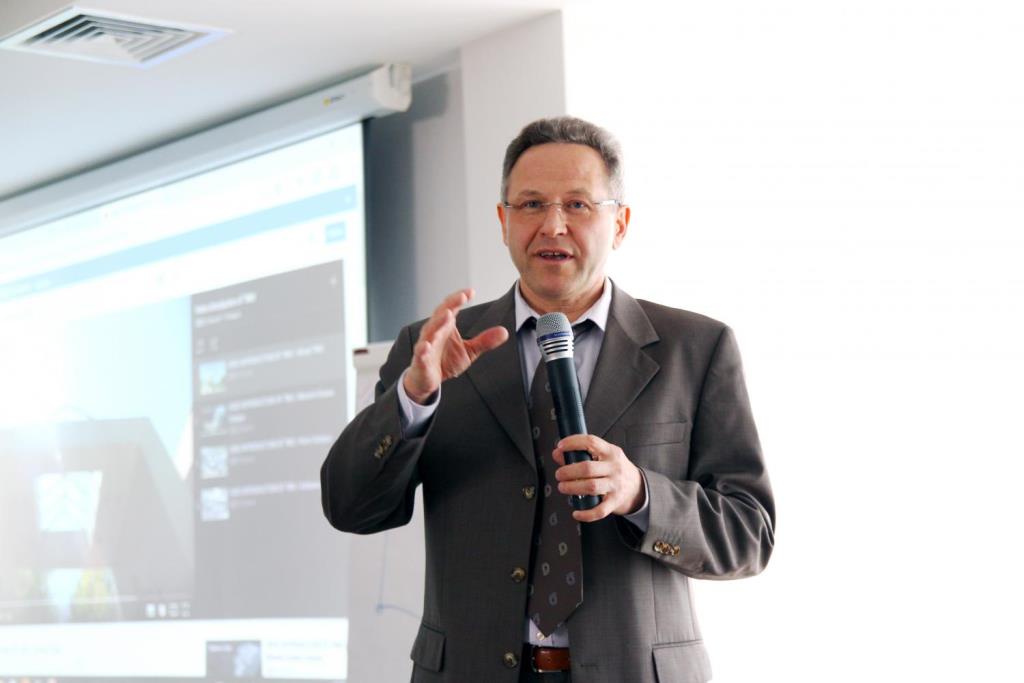 Sergey Ketov will present the theme “The Dark Side of the Universe”. The speaker in a popular form will tell about the modern scientific picture of the dark side of the Universe and its role in the knowledge of the world. Participants will pay special attention to modern deep space researches.

The guests will be able to learn more about dark energy and matter, the composition and causes of the appearance of black holes, and will analyze the causes of cosmological inflation of the early Universe. Sergey Ketov conducts researches in the field of theoretical physics, cosmology, the origin of the early development of the Universe. He is a professor at several universities around the world: Tokyo University (Japan), Gottfried University of Hannover Wilhelm Leibniz (Germany), University of Maryland (USA) and Tomsk Polytechnic University. Sergei Ketov often says in his lectures that the main goal of his researches is the desire to learn nature with the help of mathematical methods and to understand what the Universe consists of and how it evolves. To date, the scientist has published more than 170 scientific publications in international scientific journals with a high impact factor with a total number of links of more than 1,500.