Tomsk has joined the international hackathon “Local Hack Day - Build”, which is held in different countries of the world. Young programmers, - schoolchildren and students from different universities of Tomsk and Novosibirsk, - developed their own software products in the hackathon in TPU. They developed the applications for building healthy habits, tracking the expiration dates of foods in the refrigerator, and even a bartender robot. The hackathon was supported by the MLH International Hackathon League and the leaders of the IT market - VKontakte, Microsoft, GitHub. 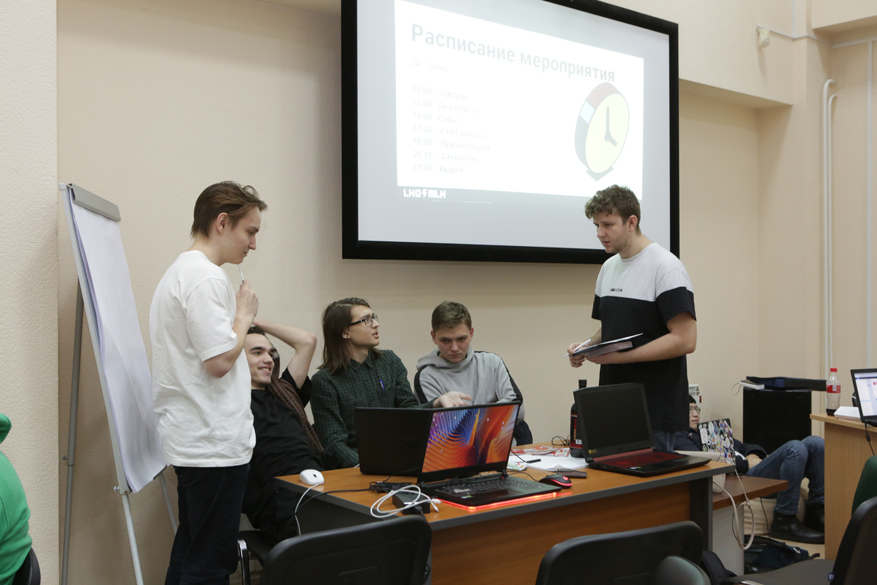 110 people took part in the hackathon. Each team had to develop a solution for one of the tracks within 36 hours. The task from the VKontakte company was to develop an application for daily use. The second track was dedicated to robotics: participants were to offer solutions for automating processes in the kitchen. The third track was the development of solutions "on a free topic."

As a result of the competition, the team of schoolchildren developed the best application for Vkontakte. They developed an app for building healthy habits. The team of TPU students won in the robotics track (they created a bartender robot) and the “free track” with a logical quest game. The teams from Tomsk State University and Tomsk State University of Control Systems and Radioelectronics won individual nominations with the best Android application and solution for sporting events.

Our task was: “Create a prototype of a robotic kitchen, suitable for training and industrial prototyping". When we read it, we immediately got the idea to create a bartender robot for vitamin cocktails”.

This is a quite simple task, solved in a short time. This problem could be solved in different ways, for example, to make a rotating “drum” with bottles or to use manipulators. But we needed the simplest solution possible, so we thought about a conveyor belt. This principle is used by many enterprises and industries including the food industry. So, we decided to use it too. We came up with a conveyor equipped with a "spoon-heel" system, which allows to make multi-layered cocktails. Thus, our system imitates the work of a bartender, - said Nikita Poberezkin, a student at the TPU Engineering School of Information Technologies and Robotics. 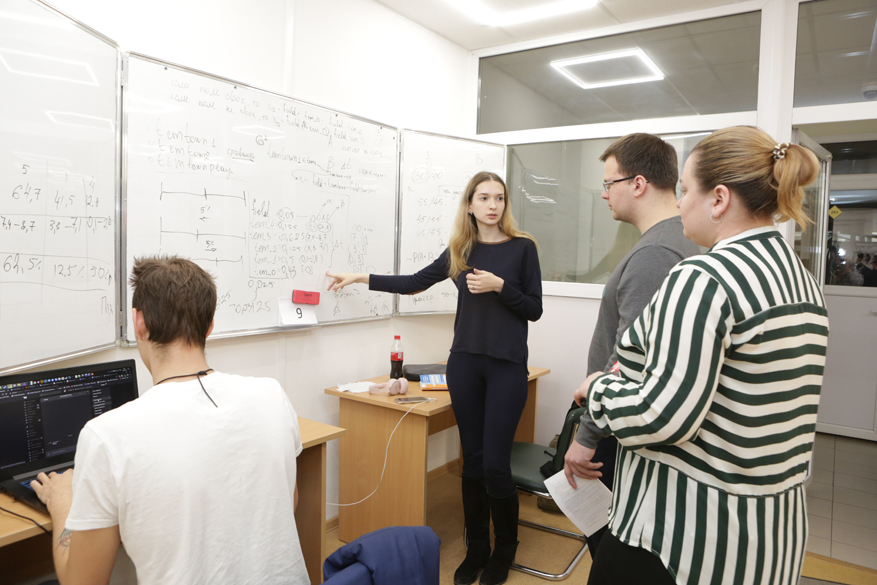 «All teams showed good skills in programming and solving non-standard problems. In just two days, the teams managed to create products that received approval from the masters of the IT industry.

I would like to note such remarkable projects as an order system with voice control and face recognition that could potentially be used in catering, and an excellent application for creating memes for VKontakte. We really liked the application that reports the expiration date of products in the refrigerator. - commented Dmitry Prokopyev, the Deputy Director for Development of the School of Engineering Entrepreneurship TPU. 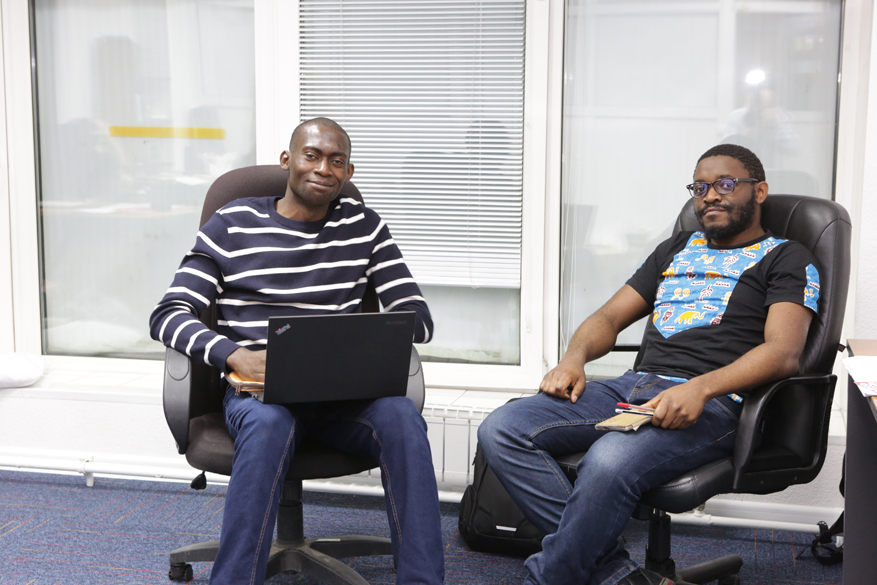 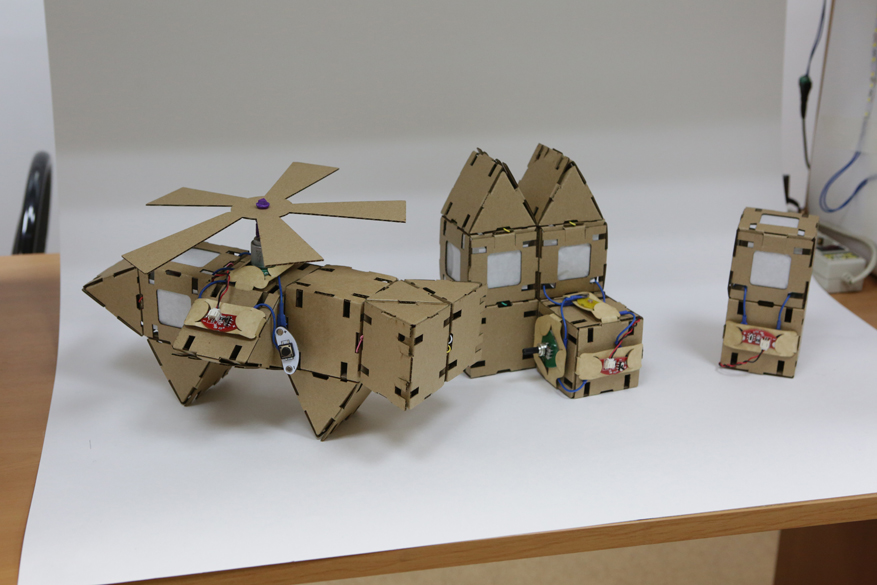 TPU Shifts Lectures to a Distance Learning Mode until the End of the Autumn Term
Polytechnics make about 1,200 dumplings in championship
TPU became the first Russian university to sign a memorandum with Ghana on nuclear education
Robots Assemble a Jigsaw Puzzle of a Van Gogh Painting at TPU
TPU trains nuclear experts from 15 countries of the world