A new scientific group is being formed at the Research School of Chemistry & Applied Biomedical Sciences of Tomsk Polytechnic University. Under the supervision of Professor Sergey Vasilievsky, TPU scientists, together with scientists from the Institute of Chemical Kinetics and Combustion of the Siberian Branch of the Russian Academy of Sciences, will conduct research in a new field for the university — acetylene chemistry. Compounds based on acetylene have high biological activity, which makes them a promising basis for the creation of anti-inflammatory and antimicrobial agents. 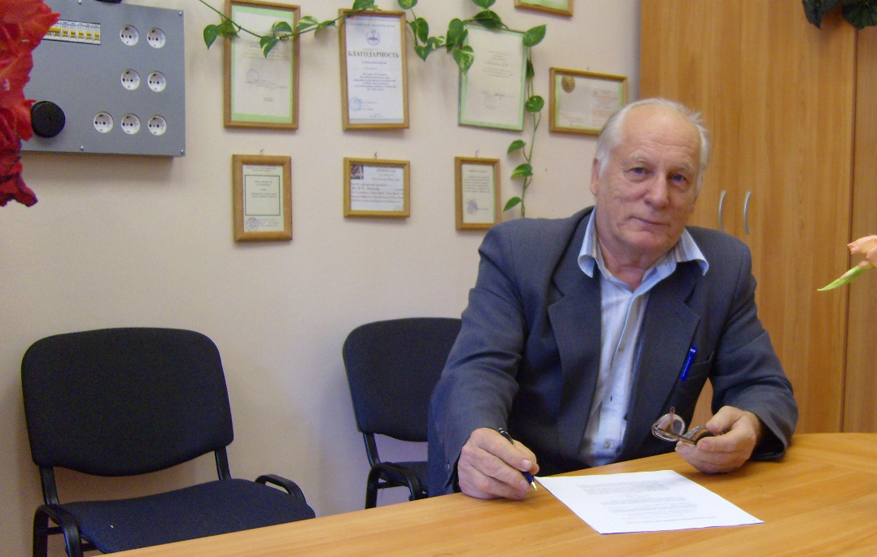 “A new scientific group is a successful example of cooperation between TPU scientists and colleagues from the Russian Academy of Sciences. Professor Vasilievsky and his scientific group are an outstanding team of organic chemists. Acetylene chemistry is a new and extremely interesting direction for us. Our chemists have their own competencies that can be successfully implemented in collaboration.

Now, under the leadership of Professor Vasilevsky, a group of young scientists is being formed in TPU and in the near future, several PhD students will begin to work on this subject.”  — said Mekhman Yusubov, TPU Vice-Rector for Research and Innovations. 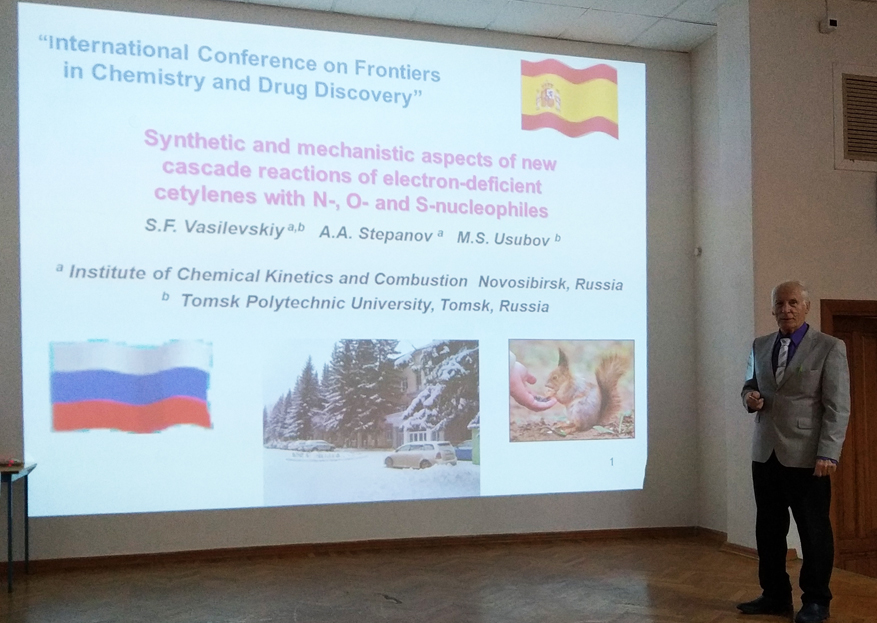 According to Professor Sergei Vasilevsky, acetylene-based compounds are interesting to scientists for their increased reactivity.

“Acetylene chemistry is the chemistry of compounds with a triple bond, which contains a large supply of energy and provides increased reactivity. Many natural metabolites of acetylene show high biological activity: for example, anti-inflammatory, antimicrobial, anti-cancer. More than 2000 compounds with a triple bond function in nature, they are called the so-called pharmacophores. These compounds also include many heterocycles (mainly nitrogen-containing), whose derivatives account for more than 80% of the drugs. It can be assumed that a combination of these pharmacophores in one molecule can give them a higher, effective, or completely different type of biological effect. Our group has many publications on this topic in prestigious foreign and domestic scientific journals. Cooperation with TPU for me is an opportunity to form a group of PhD students and young talented scientists at the university, expand the range of application of the findings on our subject, find new approaches to compounds with potential biological activity, — commented Professor Sergey Vasilevsky.

Chemists of Tomsk Polytechnic University conduct their research, adhering to the concept of "green" chemistry. Studies of new acetylene-based compounds won't be an exception.

“Green” chemistry means carrying out reactions without aggressive media, toxic reagents, solvents and harmful by-products, ease of processing. As an example, I would like to tell about our recent series of connections - dibenzoquinolinones, which showed an anti-inflammatory effect 1.5 times higher than that of existing anti-inflammatory drugs in studies in mice.

The reaction is simple to carry out and proceeds in the absence of solvents, acids, alkalis and other corrosive agents. The reaction is carried out in molten urea, which is both a reactant and a solvent. I would like to note that urea is a commercially available product, it is not toxic, it is used in agriculture as a fertilizer. At the end of the process, the reaction mixture is treated with water, and the target product of high purity is simply filtered. This is a vivid example of green chemistry when there is no sophisticated equipment, toxic solvents, and by-products requiring special disposal. " — explains Sergey Vasilevsky.