Dinis Ezhurov, a graduate of Tomsk Polytechnic University, was elected as CEO of JSC RUSBURMASH  –  a specialized company for geological exploration and drilling within ARMZ Uranium Holding Co. 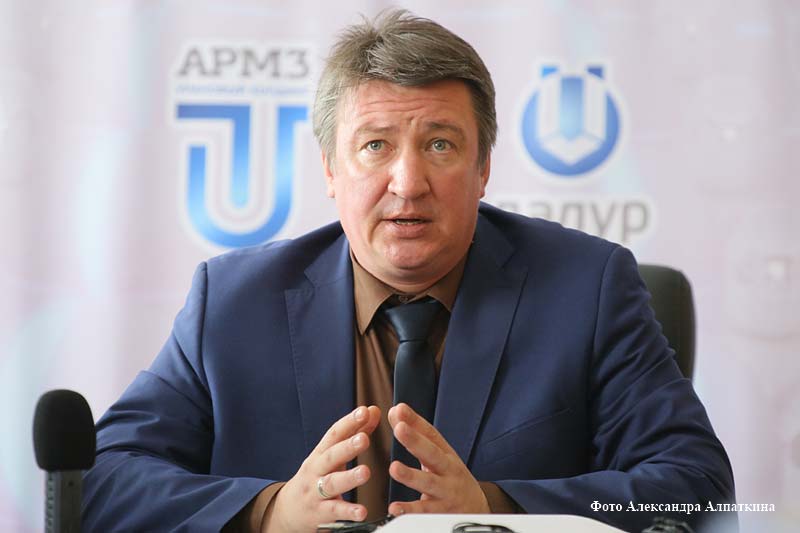 JSC RUSBURMASH is a large exploration company represented by several divisions in Russia and Kazakhstan. Since 2007, the company has been part of the ARMZ Holding incorporated by the Rosatom’s mining division. The company occupies the second position among the world mining conglomerates in terms of uranium reserves and the fifth position in production.

He was elected as CEO of JSC RUSBURMASH at a meeting of the board of directors.

“I have long known the RUSBURMASH team, we have successfully dealt with many production issues related to the development of uranium mining in the Trans-Urals. No doubt, I will keep all the best that has been achieved by the enterprise.

Our main challenges for the near future are to increase output for international customers and advance labor productivity. Our experience and professionalism will help us,

TPU graduate: how to create one of the best IT companies in the city