Language testing of international students is a priority activity for the Testing Center for International Citizens of Tomsk Polytechnic University. In 2019, 352 students from Asia, Europe, Africa, and the CIS countries (326 people in 2018) passed the exam at TPU. 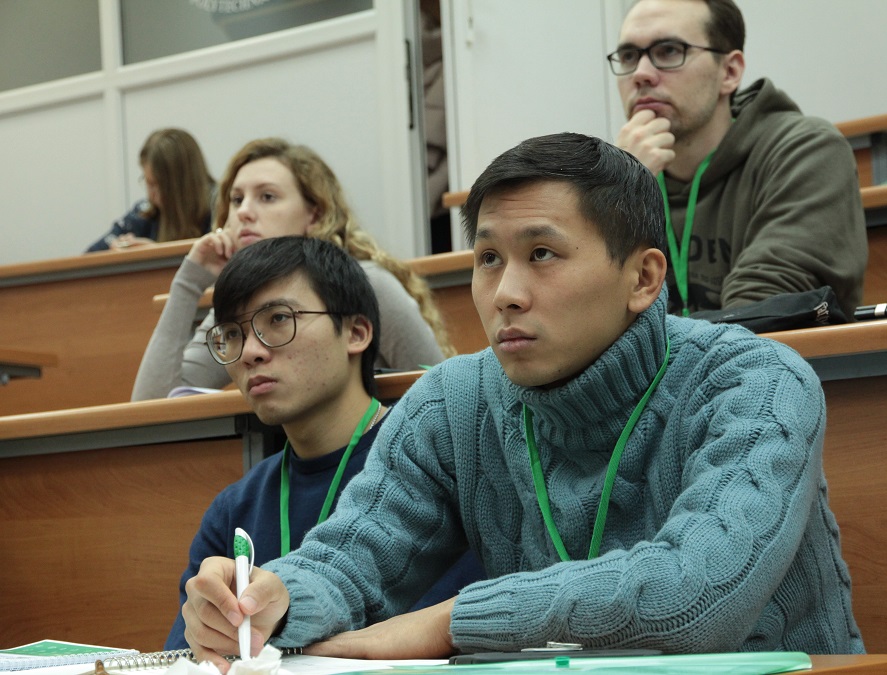 Most of the students to test their level of Russian language proficiency are those  from the TPU Preparatory Department and students enrolled in TPU international joint programs.

“This is 304 people. Most of them were traditionally from China. Furthermore, there were students from Mongolia, Vietnam, Indonesia, Germany, Ecuador, South Africa, Egypt, Italy, Maldives, Palestine, and other countries. The list of countries is expanding. In 2019, there were representatives of Hungary, Cameroon, Senegal, Malaysia, Nepal, and the UK,”

In 2019, 48 people passed exams to obtain work permit, temporary or permanent residence permit and citizenship of the Russian Federation. Most of them were citizens of Kazakhstan. Additionally, citizens of the PRC, Nigeria, Uzbekistan, Kyrgyzstan, and other countries have applied for the center services. Currently, this field of testing is not a priority. In 2015-2016, the stream of people wishing to pass the exam for obtaining documents was due to the necessity of passing this exam to all international citizens, residing in the territory of the Russian Federation.

Today, only those who come to the country for the first time pass exams. In addition, there are government programs that allow you to obtain documents or prolong their validity without exams. The number of international citizens, who want to pass the Russian B1 and B2 exams, is increasing every year, since in many countries, these certificates provide more opportunities for international students to further study or to find a well-paid job,” Evgenia Volkova explains.