Polytechnics make about 1,200 dumplings in championship

January 24, the TPU International Culture Center held a championship on cooking Siberian pelmeni (dumplings ), which was associated with the Russian Students' Day (January 25). Students took part in a workshop of a professional chef, cooking contest, and tasted the dishes. 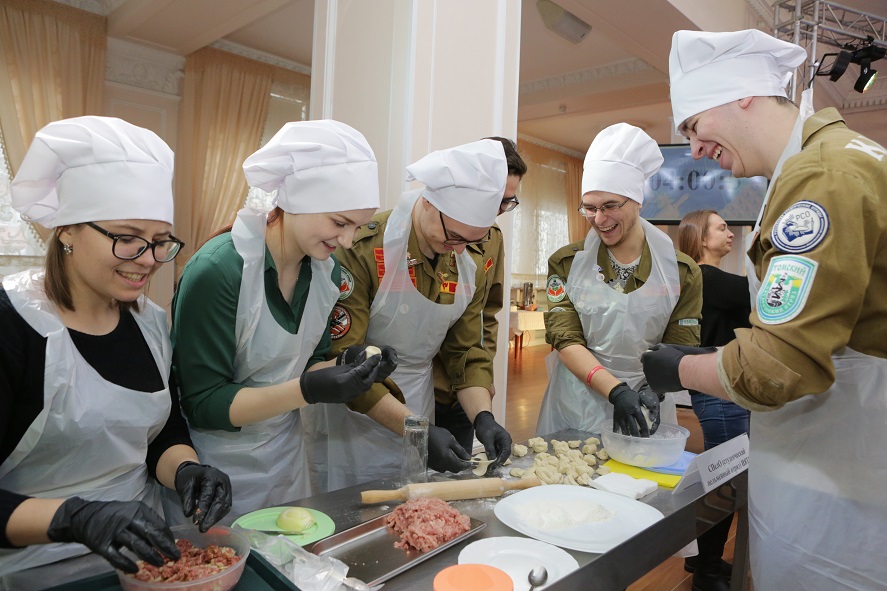 January 25 is the Russian Students' Day. Back in 1755, Elizabeth the Empress of Russia opened the first Russian university in Moscow. This day is also known due to the church holiday dedicated to the Day of the Holy Martyr Tatiana.

In honor of this holiday, the TPU International Culture Center jointly with the Student Council and Student Trade Union organized the first Siberian Dumpling Cooking Championship. Eight teams from TPU engineering schools, including a team of students from China, participated in the competition.

“On the eve of the Russian Students' Day, we decided to combine both the family tradition to cook dumplings and the student one to taste them. Tomsk Polytechnic University is one big family that is why we decided to cook this Siberian dish together,” 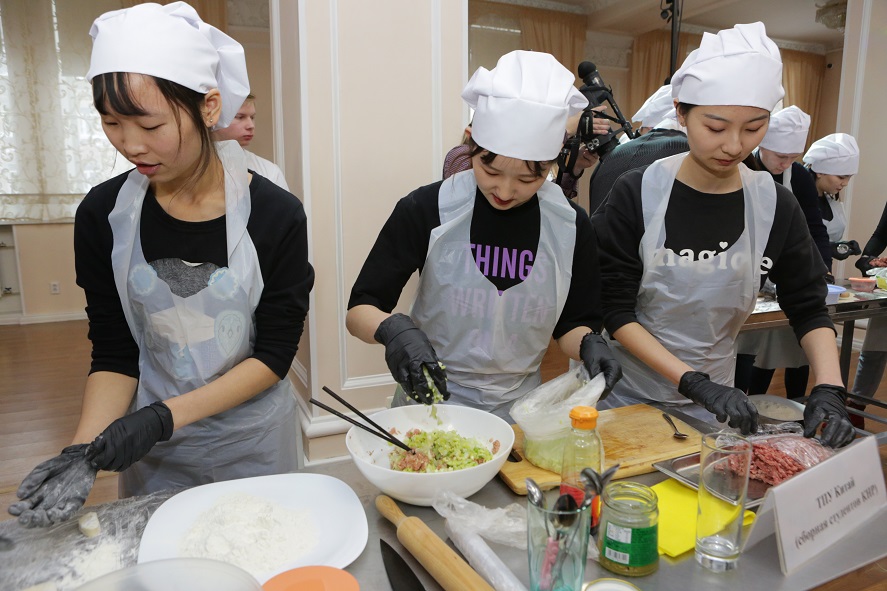 The competition included three categories: The fastest team, The largest number of dumplings cooked and The most delicious dumpling. According to the championship rules, the team that received the most points from the jury would be declared the winner.

Each team was provided with two basic ingredients for cooking, which is a kilogram of dough and minced meat. In addition, the teams brought five additional secret ingredients that would distinguish their recipe from the rest. The most interesting "secrets" were red pomegranate salt and different peppers. A team of Chinese students cooked traditional Chinese dumplings with vegetables and soy sauce. Their dumplings won as the most delicious ones. 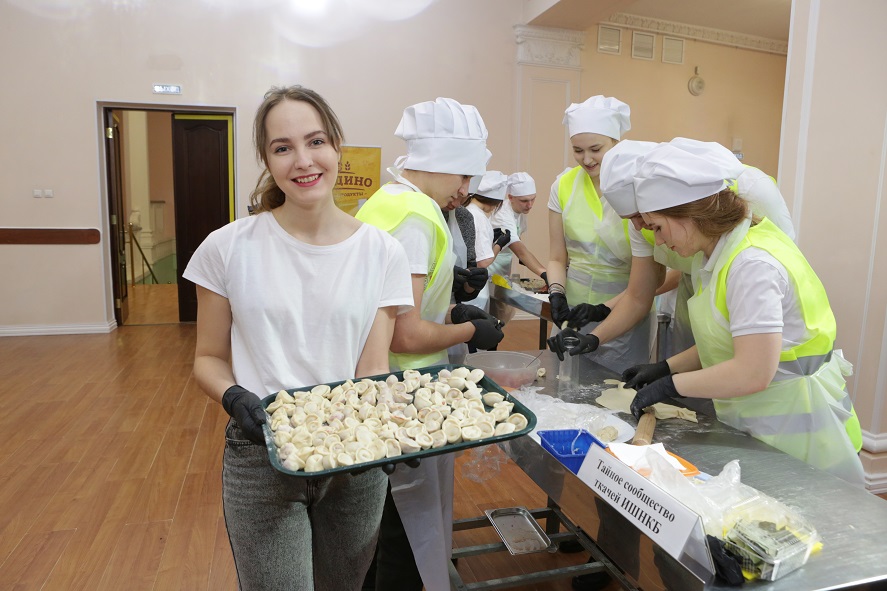 At the championship, everybody had a chance to attend a workshop by chef Roman Rezyapov, who shared the professional secrets of cooking dumplings, and make their own charm-dumpling with an unusual stuffing. At the end of the competition, everybody could taste the cooked dumplings.

“I did not learn to cook dumplings on purpose. Since my childhood, I just have watched my parents do it. In China, there is a tradition of making dumplings. Before the New Year, every family cooks this dish. Chinese dumplings differ from Russian in taste. Today I wanted to show the traditions of my cuisine,”

Next year, the organizers are going to expand the event and challenge university from Siberia and whole country. According to Natalia Ushakova, they want to invite students to the Tomsk Polytechnic University to the All-Russian Dumpling Championship. 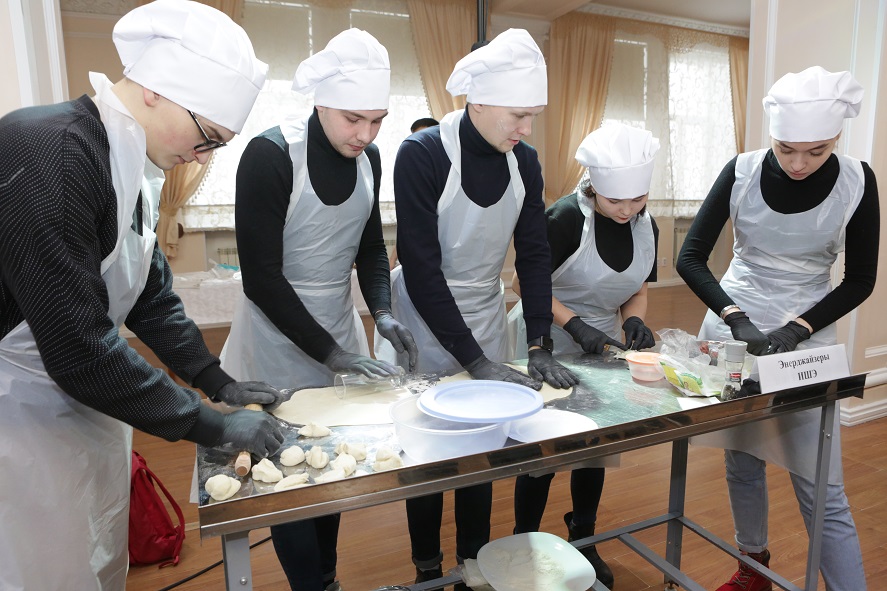