The results of the 20th All-Russian contest Engineer of the Year-2019 were summed up. Seven representatives of Tomsk Polytechnic University became its winners. 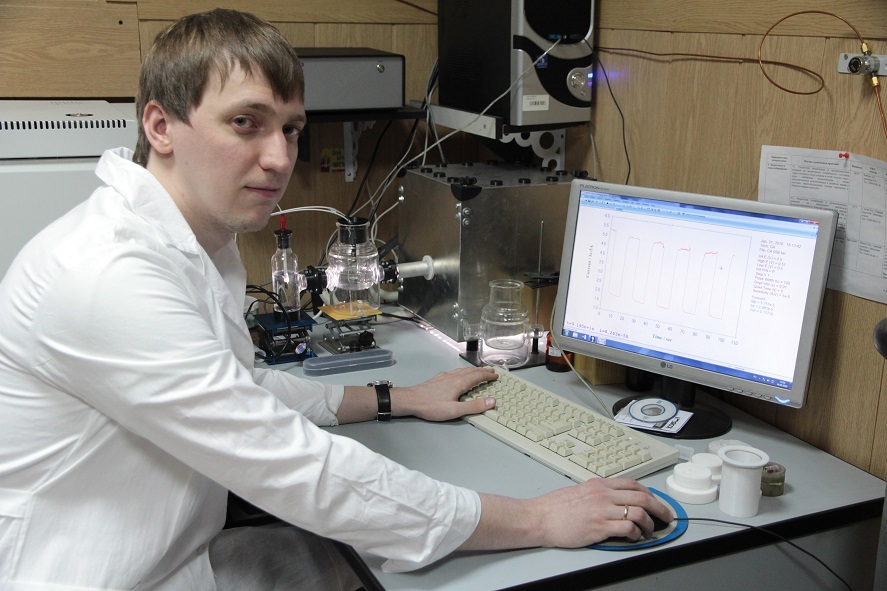 There are two sections in the competition, such as Engineering Art of Youth for specialists under 30  and Professional engineers for participants with at least five years of engineering experience.

Seven polytechnics were awarded the Engineer of the Year title. Six of them are in the Engineering Art of Youth.

Ivan Shanenkov, assistant of the TPU Division for Power and Electrical Engineering, became a winner ,  in the nomination High Voltage Engineering. The young researcher works on a joint project with Chinese specialists to develop a time and cost effective method for producing iron oxide powders to create materials, absorbing electromagnetic (super-high-frequency and microwave) radiation.

Among the winners, there are Yulia Shanenkova and Dmitry Nikitin, assistants of the TPU Division for Power and Electrical Engineering, in the nominations Electric Power Engineering and Electrical Engineering, respectively. Young researchers Ekaterina Chudinova, Maria Rygina and Alexey Ivanov, head of the Shared Knowledge Center for Physical and Chemical Analysis Methods, became winners in the nominations Biotechnology, Non-ferrous metallurgy, and Chemistry.

Ekaterina Podrezova, engineer at the TPU Research School of Chemical and Applied Biomedical Technologies, was awarded the Winner of the First Round of the Engineer of the Year diploma in the Engineering Art of Youth section. The awarding ceremony will be held on February 20 in Moscow.