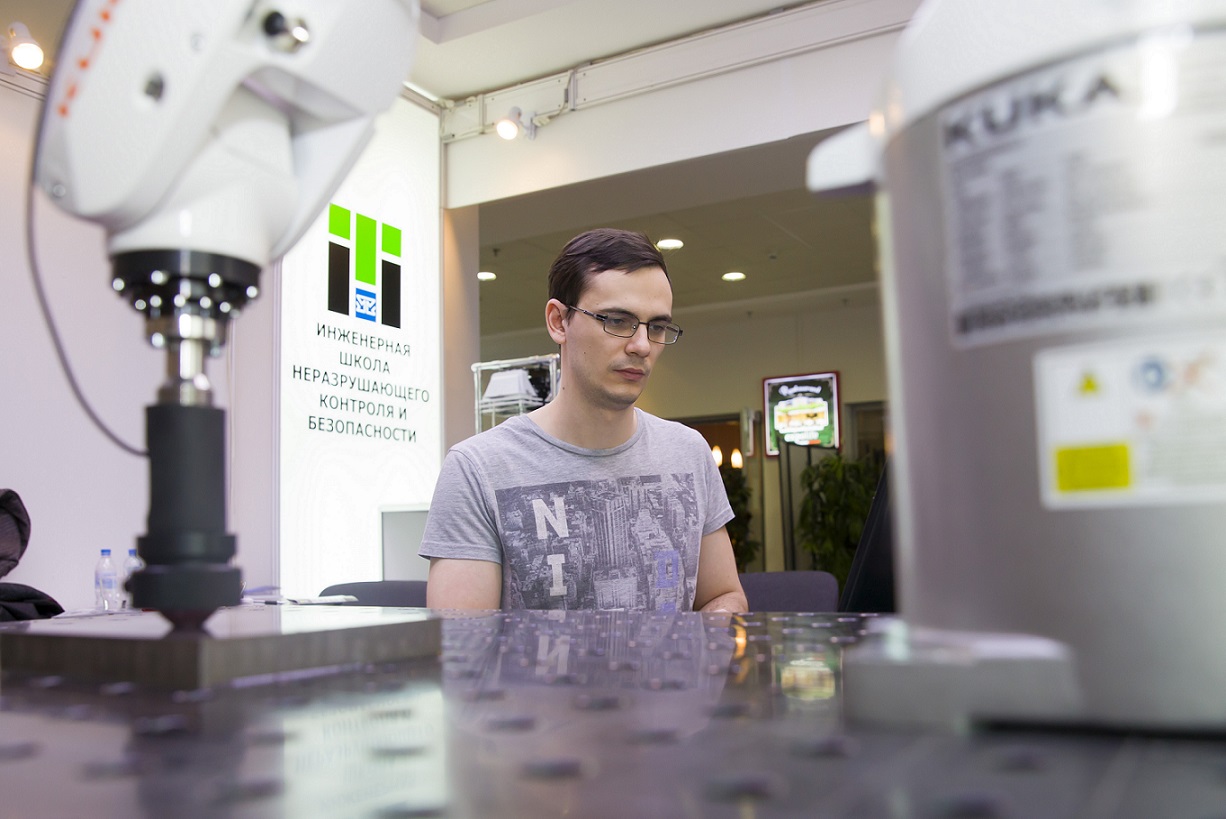 NDT Territory is held annually and is a major professional platform for networking stakeholders and demonstration of advanced achievements and developments in non-destructive testing. 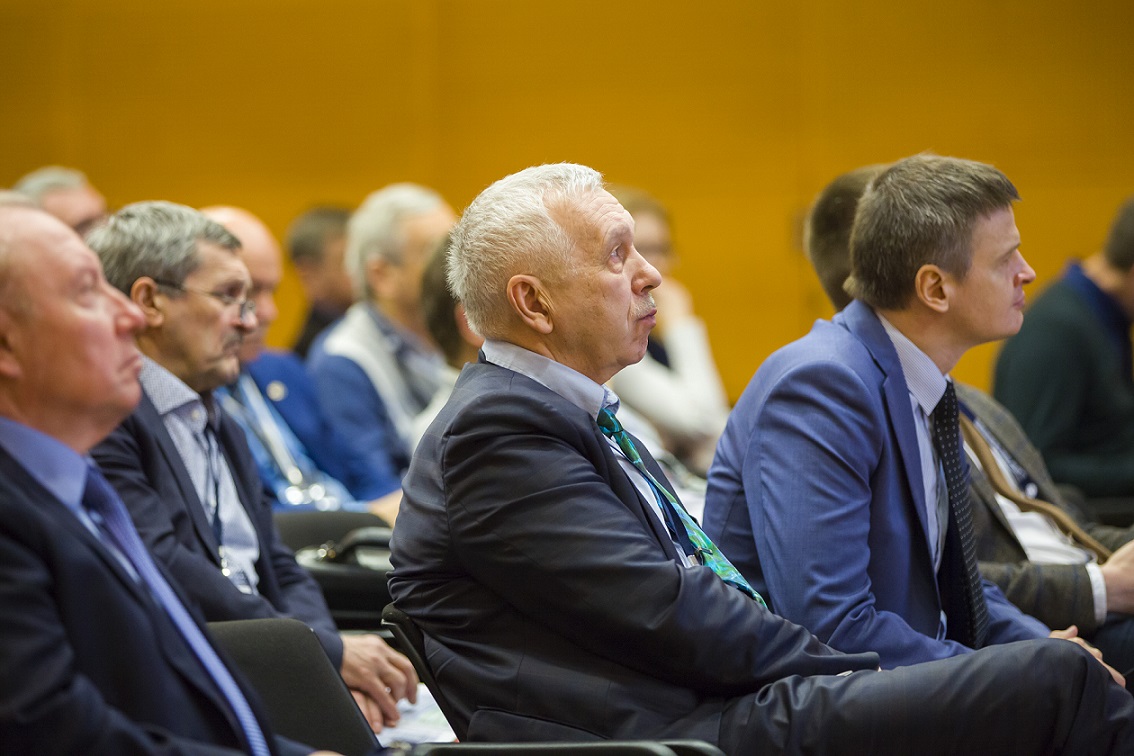 This year, two representatives of Tomsk Polytechnic University won the national award of the Russian Society for Non-Destructive Testing and Technical Diagnostics.

This year, TPU presented a robotic ultrasound tomograph, a thermal flaw detector with optical stimulation and a robotic flaw detector with ultrasonic stimulation. The former is being developed under the federal target program Development of Technology for Intellectual Production of Critical Spatially Complex-Shaped Parts. Furthermore, a small-sized pulsed betatron was presented.

The Forum coincided with the 22nd All-Russian Scientific and Technical Conference on Non-Destructive Testing and Technical Diagnostics, where TPU representatives also presented the results of their scientific research.

“The Forum resulted in a number of agreements between TPU and potential partners as well as new contacts with leading industrial enterprises, such as TikhvinKhimMash, Transneft, Industrial Pipeline Valves, Tasma, and St. Petersburg Metro,” the TPU representatives said. 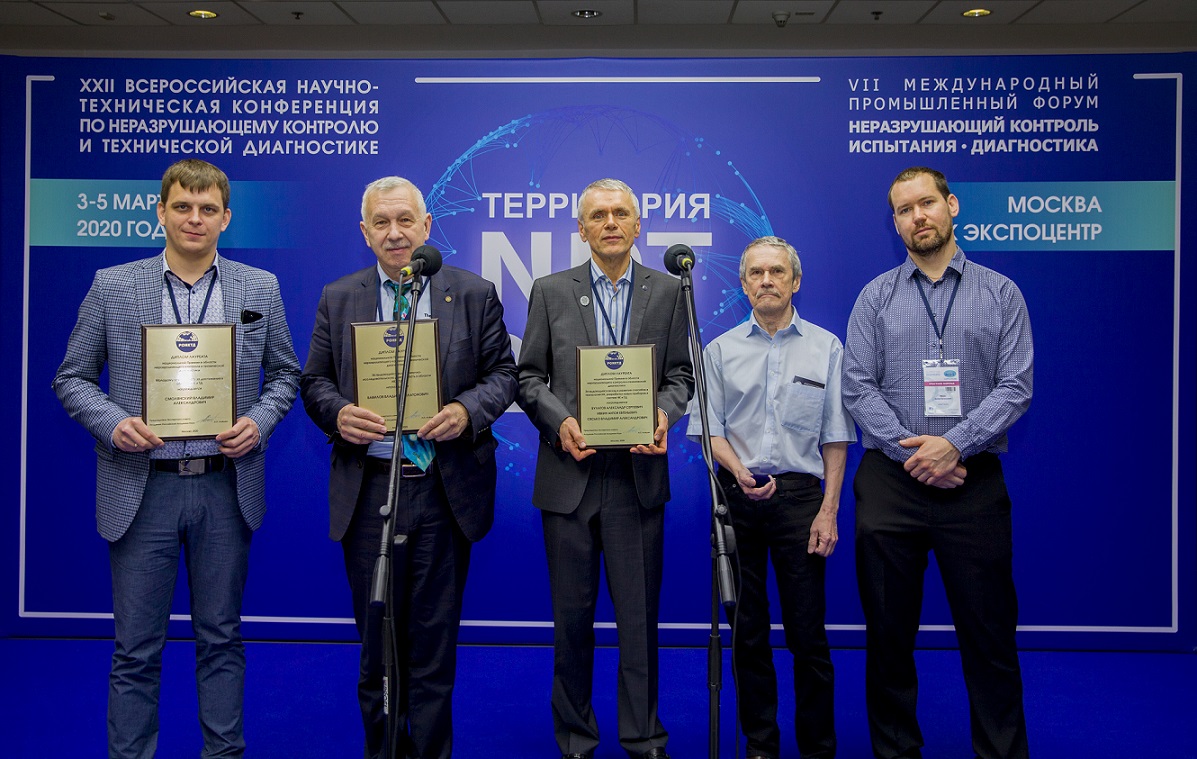