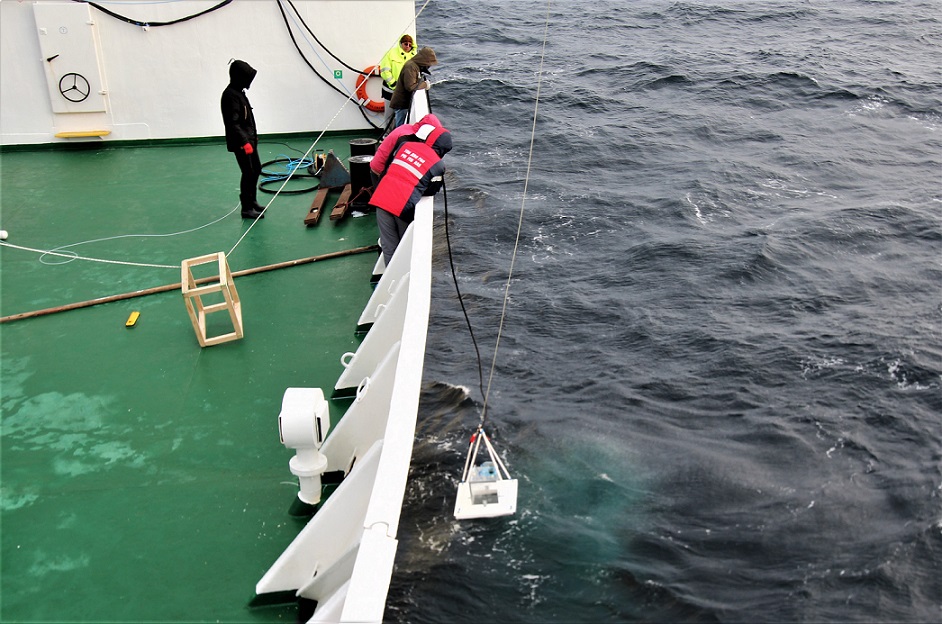 At TPU, Mr. Semiletov supervises the large-scale research project Siberian Arctic Shelf as a Source of Greenhouse Gases of Planetary Significance: Quantitative Assessment of Flows and Identification of Possible Environmental and Climatic Consequences. This research was funded by the Government of the Russian Federation and the Russian Science Foundation. The core theory of the studies is that massive greenhouse emissions occur due to permafrost melting. These emissions may have a significant impact on planetary climate change. To confirm this theory, the research team carried out a number of complex expeditions to the Russian Arctic seas. The last expedition ended in October 2019. The TPU team jointly with researchers from other leading Russian research and academic organizations worked in the Eastern Arctic seas for 35 days aboard the R/V Akademik Mstislav Keldysh. One of the most important discoveries was a powerful methane emission in the East Siberian Sea. The total area of the gas fountain was 4-5 m2.

The researchers' report Fundamental Problems of Interaction of Processes on Shelf and in Deep Sea of the Arctic Ocean Given Current Climate Change was based on the results of comprehensive multidisciplinary longitude studies (1994-2019). These studies were carried out by a consortium of scientists of 23 leading research organizations, including institutes of the Russian Academy of Sciences, national universities (TPU, Moscow State University, and others), and European and US universities (Stockholm University, Utrecht University, University of Manchester, University of Bologna, and others). The studies led by Russian researchers generated a number of fundamental findings for the understanding of functioning of the Arctic climate system in terms of identifying and assessing the effects of current permafrost degradation and increased runoff of Siberian rivers on the state of the Arctic marine ecosystem. 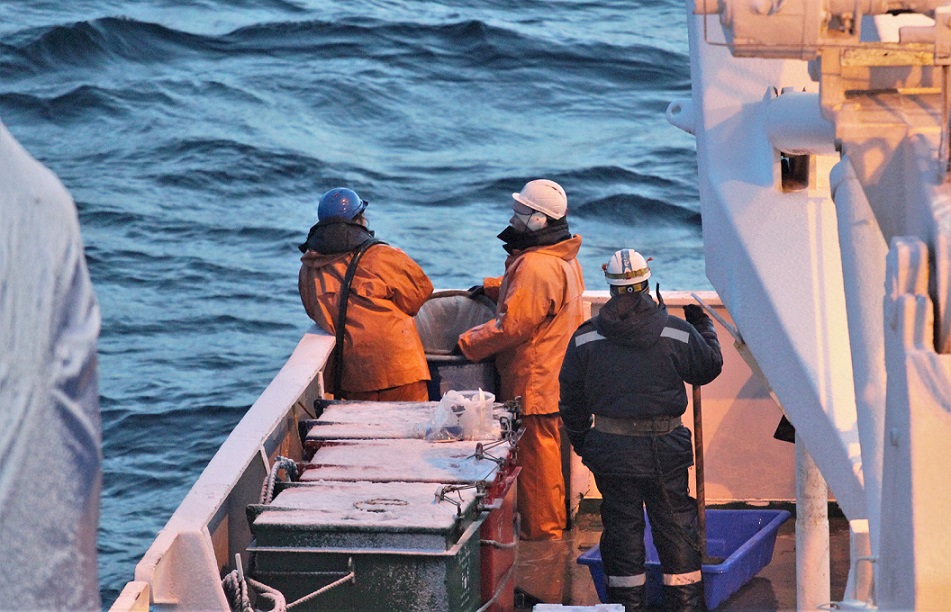 “Our capability to understand and anticipate future changes in Arctic ecosystems in response to ongoing climate change is crucial, since we need swiftly respond to possible complex and critical situations. These situations may arise during the implementation of state plans for development of the Arctic region until 2035, including the effective and environmentally friendly development of the Northern Sea Route.

Much evidence for the Arctic region indicate that it is undergoing unprecedented changes related to both individual components of the ecosystem and the system as a whole.

Furthermore, to understand the self-regulatory mechanisms of this system and its functioning as a whole we need to understand all the basic components of the ecosystem in all the complexity and diversity of their interaction with each other, develop an approach to quantification of the changes that take place, and identify reference points for their observations,” the report stated.

Currently, the global research community has concluded that the Arctic’s central role in the planetary climate system is primarily due to the interaction between the hydrological cycle and the carbon cycle. Therefore, studies of dynamics and interaction between the individual components of these cycles is vital to the understanding of interaction in the Arctic system, including land-shelf-deep waters of the Arctic Ocean. It is a prerequisite for assessing and predicting environmental changes in the present and in the near future.

It is worth noting that Russia is dominating the Arctic with 2/3 of its territory located in permafrost areas (giant reservoirs of ancient organic matter (OM) of planetary significance). It is becoming extremely important to identify and quantify the degree of involvement of this OM in modern biogeochemical cycles due to progressive warming and permafrost degradation, which can result in further swaying of the modern climate system. Furthermore, changes in permafrost state of catchment areas of the Great Siberian rivers (Ob, Yenisei, Lena, Yana, Indigirka, and Kolyma) leads to ever-increasing movement of freshwater and carbon to the Arctic Ocean, the area of which is comparable to the catchment area of the Great Siberian rivers. 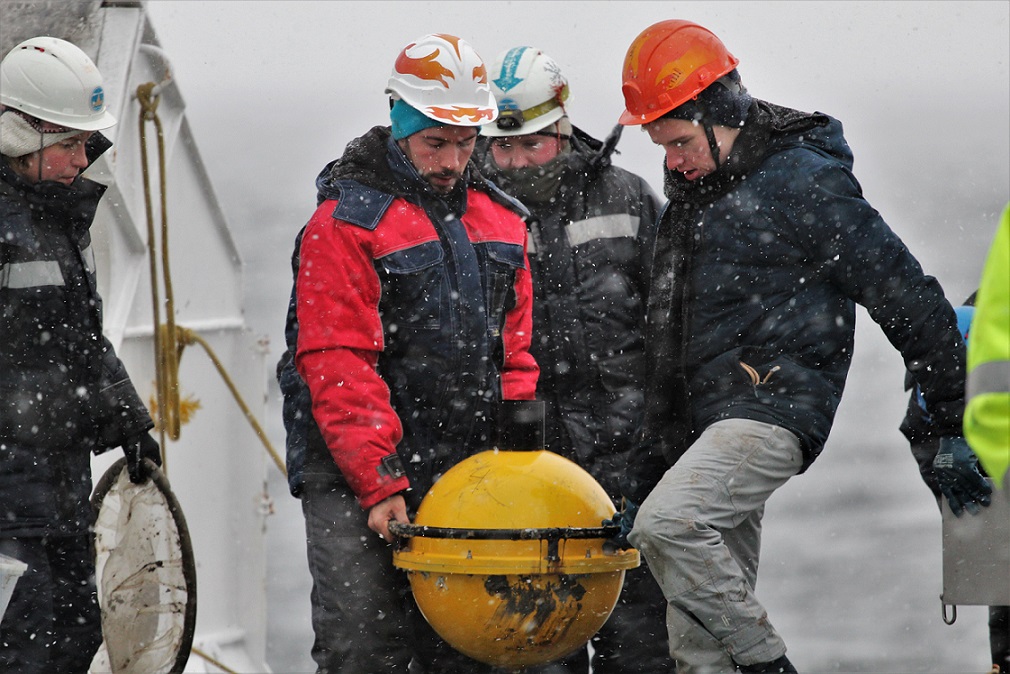 However, it is technically impossible to organize effective multi-component monitoring of permafrost in the vast territory of Russia in a short time. Therefore, to study key processes in the Russian Arctic, it was decided to research the seas of the Arctic Ocean as an integrator of the biogeochemical and geological signals of changes in the catchments of the Arctic rivers.

Obviously, these changes are especially noticeable on the shallow and wide Siberian Arctic shelf, which is considerably affected by the runoff of the Great Siberian rivers. Therefore, at present and in the coming decades, the Siberian Arctic shelf is and will be one of the most important natural systems on the planet.