Tags: cited scientists of TPU made in TPU

Scientists of Tomsk Polytechnic University and the Prague Higher School of Chemical Technology developed a sensor capable of detect pesticides in soil semi online mode. It can monitor and regulate the concentration of chemicals on land. 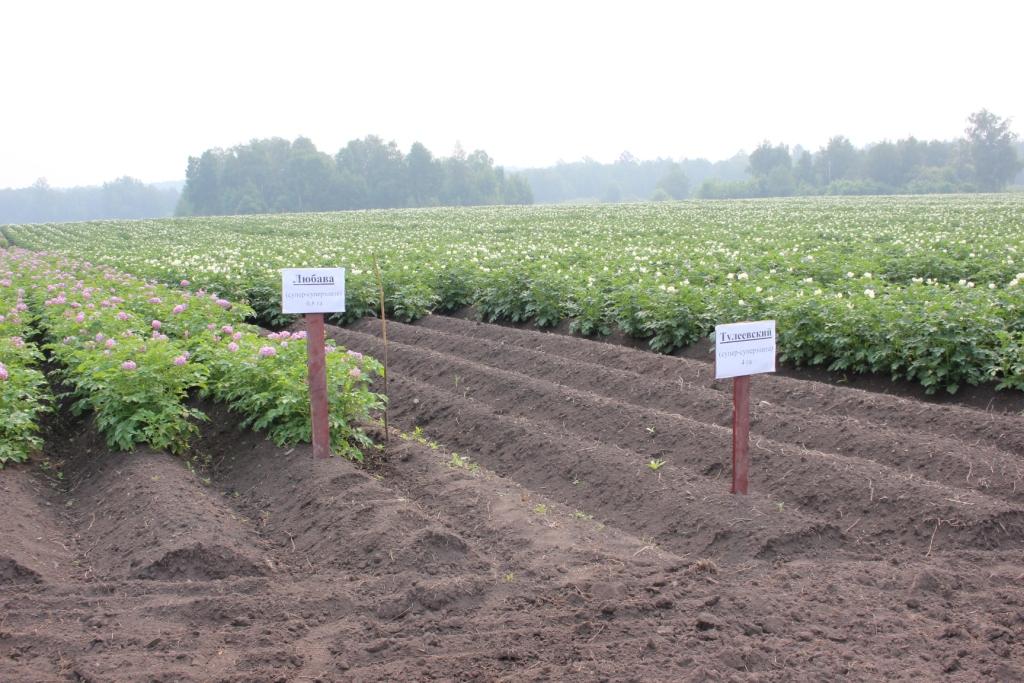 “The sensors are made of optical fiber, a simple and inexpensive material. We removed a fragment of the fiber sheath and then deposited 20 nanometers in size active layer of gold using magnetron deposition method. Due to this, the effect of surface plasmon resonance appear. As a result the layer of gold emits light. Fiber-optic transmits data to the sensor, which records the number of signals proportional to the content of pesticides,” Pavel Postnikov, a member of the research team and associate professor of the TPU Research School of Chemistry & Applied Biomedical Sciences says.

“In the future, such a modified fiber can be laid in fields. It can constantly read the signal about the presence of pesticides in soil and display results on the screen, including compact portable devices,”

The main advantages of the proposed sensor design are readily available materials, sensitivity, selectivity, and online operation mode. At the same time, scientists see their global mission in creation of a technology providing advancement of smart agriculture.

The research results were published in Talanta magazine.