Researchers of Tomsk Polytechnic University jointly with colleagues of Tver State Technical University have found a way to increase the accuracy of microscopes with nanometer resolution up to ten times. They propose a method of compensating the microscope needle oscillations that affected the image quality. The study results are published in the journal Applied Surface Science Volume. 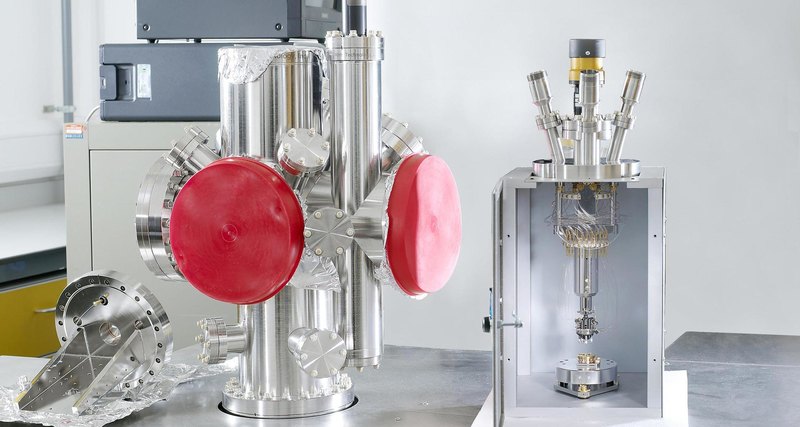 The teams from two universities considered the displacements from the equilibrium position of the SWCNT tip as those of a mathematical pendulum. They simulated a mathematical model of tip oscillations and found the needle parameters with the characteristics of its instability.

“Based on the tip oscillation, topography, and structural properties relation, we analyzed the tip movement in the “tip atom–surface atom” system and found out that needle vibrations led to the increase in the effective size of the tip according to the oscillation amplitude,”

We propose to compensate the tip oscillation by discriminating the misalignment between the center of the tip and the center of the surface segment under the tip in the XY–plane, with their subsequent exclusion from the optical sensor using signal modulation.

This approach can prevent the impact of its vibrations on the degradation of the AFM image quality and will provide a high degree of precision. This provides higher accuracy of a fragment of an investigated surface from two to ten times.