Andrey Yakovlev: To Solve Strategic Problems We Have a Professional and Responsible Team

June 3, Sergey Zhvachkin, the Chair of the TPU Supervisory Board and the Governor of Tomsk Region held an online meeting of the TPU Scientific Council. At the meeting, Andrey Yakovlev, TPU Acting Rector, outlined the tasks the university has to solve. 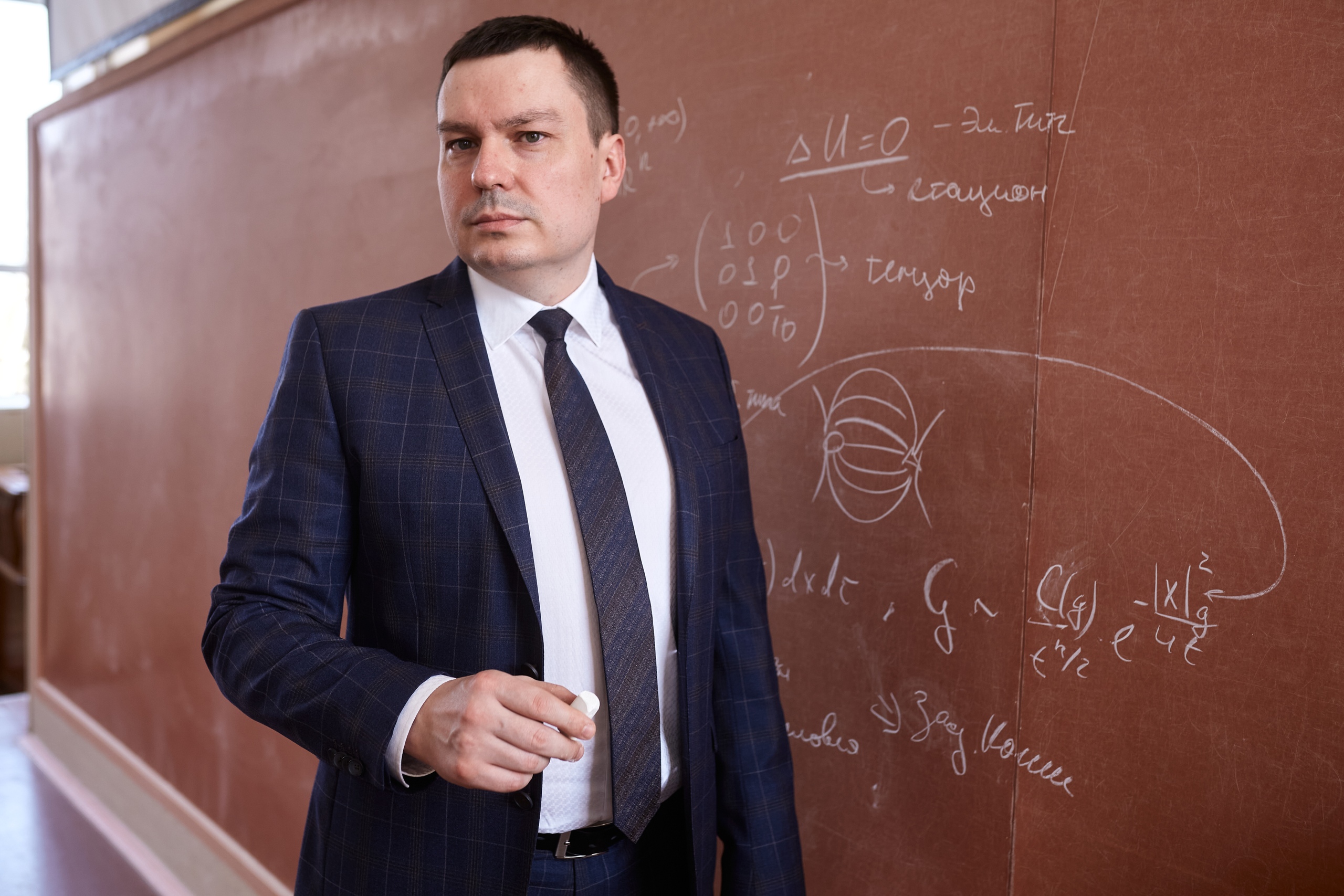 “TPU has to solve a number of fundamental problems. The first is the improvement of positions among the leading research universities in Russia,” Andrey Yakovlev says.

We should keep meeting the highest international standards in our work and build up our international reputation. We should keep in mind that universities that give up competing at the global level begin to roll back and even take minor roles in the country.

Secondly, we need to become a partner of the region in the development of new areas of the economy. Developing an international university, we should keep in mind that it is in the Tomsk Region, where we make scientific discoveries and create new technologies. Therefore, it can be the first region where we implement them. So, the changes in the economy and our lives will begin from the Tomsk Region, and not from other territories.

Thirdly, TPU should become an excellent technological partner for the industry.

TPU already occupies an important position in the strategic agenda of large companies. We should take a step forward and include the university in the implementation of the most ambitious plans of various industries, help new industries to rise, change education for new markets and professions.

Fourthly, it is necessary to increase the TPU potential for the integration the industry, the Academy of Sciences, other universities, and move towards large-scale projects. We rely on international consortia and Russian alliances as well as on the exchange of best practices, demonstrated by TPU during this challenging time for higher education and science.

To solve these problems, we have a professional and responsible team.

I would like to underline that I am aware of the enormous credit of trust issued to me by this appointment. I would like to thank the governor, the ministry, and the university staff for their support! I hope to become a full member of the Tomsk Region team and strengthen the TPU team.”