The TPU Student Flight Control Center (SFCC) has finished preventive works and is prepared for observing sky and participating in experiments with spacecraft. 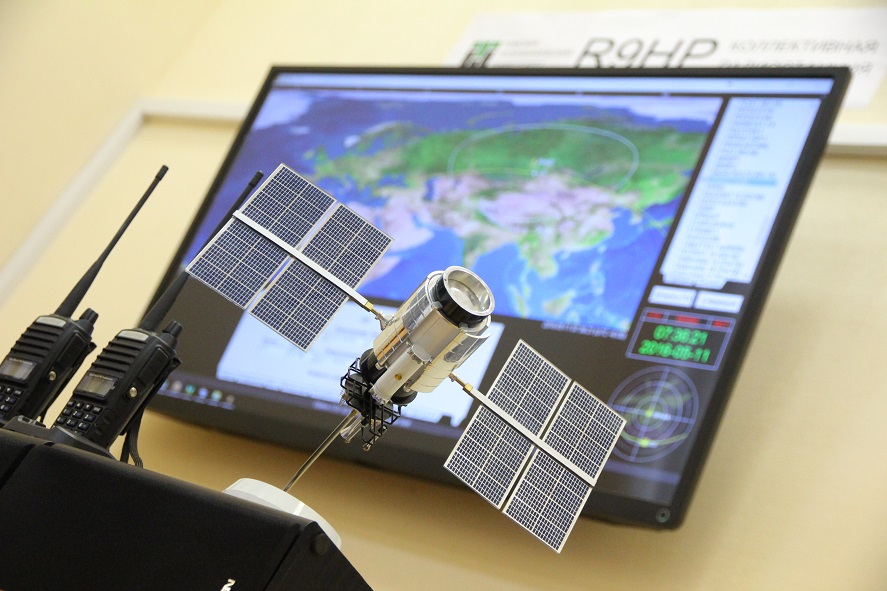 The SFCC specialists have calibrated the antennas in azimuth and tilt angles, prepared equipment, updated software and provided other preventive maintenance. DOSAAF-85 was the first satellite which signal was received by the SFCC. The satellite was developed by the JSC Academician M.F. Reshetnev Information Satellite Systems jointly with students of SibSAU and launched in December 2019. It includes a transponder and a beacon transmitting the callsign RS44.

“A transponder is a device that receives a signal and transmits it to Earth at a different frequency. For radio amateurs, this device enables using a satellite to increase the transmission range of information.

In other words, being in Tomsk, we can transmit a message via radio channel, for example, to the European part of Russia, although we do not have direct visibility”,

In addition, the TPU team observes an interesting experiment in the satellite industry, which is a significant change in the orbit of the FUNcube-1 educational satellite. Experts explain that the object was illuminated by the Sun for eight months, but now the satellite orbit passes through the eclipse zones. 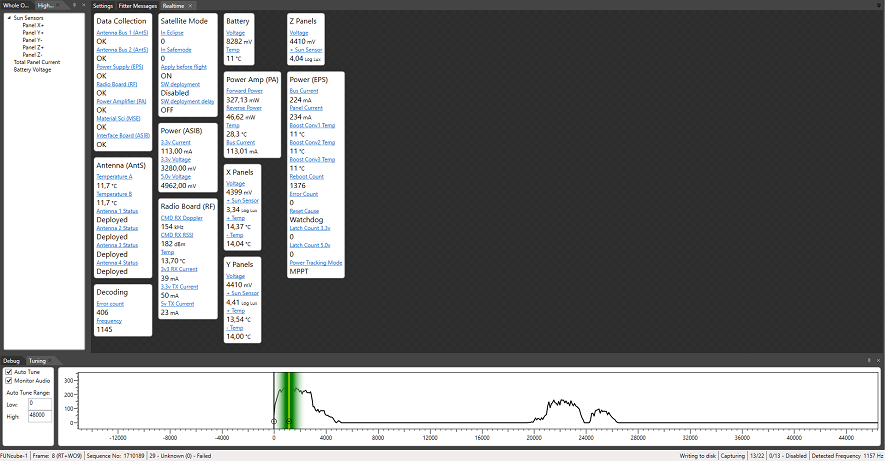 “This change can have a significant impact on the satellite mission since currently, it receives much less energy from the Sun and thus it cannot always transmit information to Earth. However, the satellite has got enough energy for the optimal operation so far, so  SFCC keeps receiving data from FUNcube-1,” the SFCC team says.

The next semester, students will begin training at SFCC as part of a module of the additional specialization in Designing of Small Spacecraft.

“This is the second student group enrolled in our module on creating nanosatellites. Every third-year student can register for it, regardless of specialization, because the space is open to everyone,” Andrei Kolomeytsev emphasizes.