June 27, the Inventors’ and Rationalizers’ Day was celebrated in Russia. For 2019 - April 2020, Tomsk Polytechnic University patented over 100 inventions and utility models. 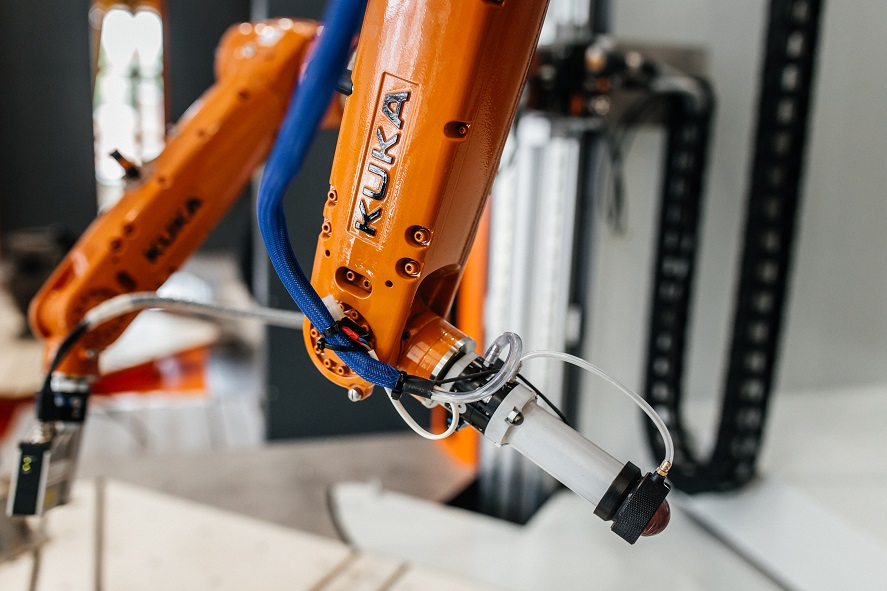 According to the TPU Intellectual Property Office, in 2019, the university received 91 patents, 83 of them for inventions and eight for utility models. Specialists of the TPU Engineering School for Non-Destructive Testing received 23 patents, which made this school a leader among others.

For instance, in 2019, a method of automated non-destructive quality testing of large units by ultrasound was patented. This method allows carrying out testing without immersing tested elements into liquid, as with traditional methods. This makes the entire testing process much easier and cheaper.

“In addition, in 2019, TPU received 54 registration certificates for computer programs and databases. We also submitted an international application under the Patent Cooperation Treaty for an anti-stroke agent. ”

For instance, among the patents received in 2020, there is a utility model of a collimator with an individual form for electronic radiation therapy. The authors of the patent are a research team headed by Sergei Stubecrov, associate professor of the TPU Research School of High Energy Physics.

Currently, electron beam radiotherapy is carried out using metal collimators. Their manufacture is labor- and energy-consuming and requires specialized facilities and equipment. The proposed idea is to substitute the metal collimator with 3D-printed plastic analog. At the first stage of the study, the team obtained the exact characteristics of the desired product as well as its manufacture, and testing.

“TPU has 39 license agreements in effect. For instance, in 2019, the agreements were concluded for two inventions, six computer programs, two Know-hows, and 14 techniques. Licensees are Gazpromneft-Vostok, Research and Manufacturing Association Redwill, Siberian Technologies, and others. In 2019, income from the intellectual activity of TPU specialists was 590 thousand rubles (dividends and royalties),” a representative of the TPU Intellectual Property Office says.