The system of automated support of onboard software, developed at Tomsk Polytechnic University, will be implemented at JSC Information Satellite Systems Reshetnev (ISS). 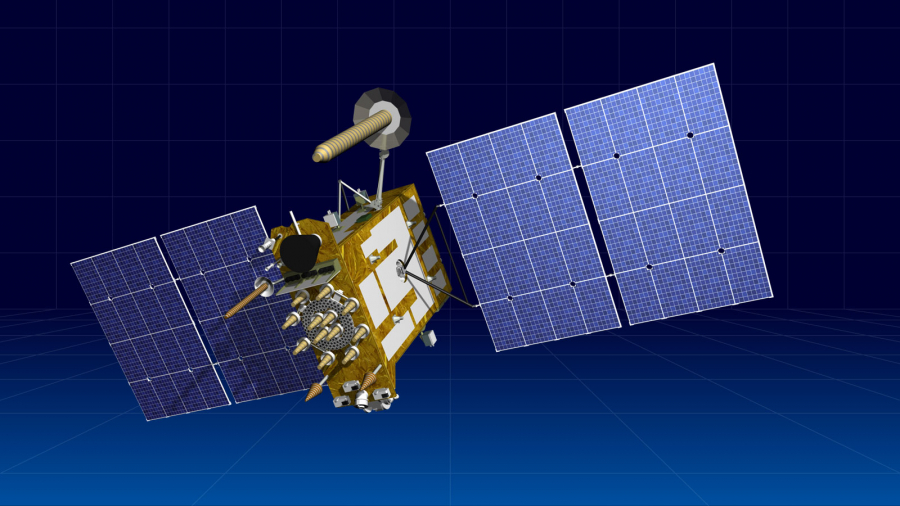 According to Sergei Tsapko, Associate Professor of the TPU Division for Information Technology and one of the developers, the first version of the system was created in 2012 by a TPU team jointly with senior bachelors and masters. Currently, the updated version is undergoing testing in designing spacecraft for new orbital constellations. This complex is planned to be implemented for use at ISS at the end of 2020.

“The system operation principle is based on a three-level architecture, which is common for most information systems. It includes components, a GUI client application, an application server, and a database server. The main objects of the information system are complexly structured hierarchical data, describing the onboard software, its number can reach 500 thousand for each product. Thus, the most important task is to ensure the performance of the software efficiency in terms of working with large amounts of data and fast search by attributes and identification of dependencies between objects.

The log of object changes should be based on versions, allowing tracking changes and objects, where these changes took place," the polytechnic says.

The software is very specific since it was developed based on onboard software design methodology, created by a research team of ISS.

“The system includes a unique functionality to manage the configuration of telemetry information at the design stage, that is from parameters to reports of various levels. In addition, our system can build a complex hierarchy of intersystem connections, able to automatically recalculating the resulting data of the architectural design”, Sergei says.

The design and maintenance cycle of onboard software is a complex process, including many stages. At each stage, designers need to process and store a large amount of information about products, resources, requirements, sets of components, tests, interfaces, parameters, and interaction of elements.

“The software acts as an information system that stores a systematized set of product data, necessary for the designer at the stages of requirements definition, architectural design, testing, and maintenance. It allows reusing information faster by providing access to the data of previously completed projects and simplifies the process of making changes on similar products at the maintenance stage. In addition, one of the tasks of the system is the automated generation of project documentation. The software is already being used to design new spacecraft of the GLONASS-K series, ”