Strategy Session by Tomsk Consortium on Development of Joint Projects

The Tomsk Consortium of Universities and Research Organizations held a three-day strategic session to discuss its competitive potential in the national and global educational markets. Sergey Zhvachkin, Governor of the Tomsk Region, university rectors and heads of institutes of the SB RAS, and the Consortium project teams participated in the session. 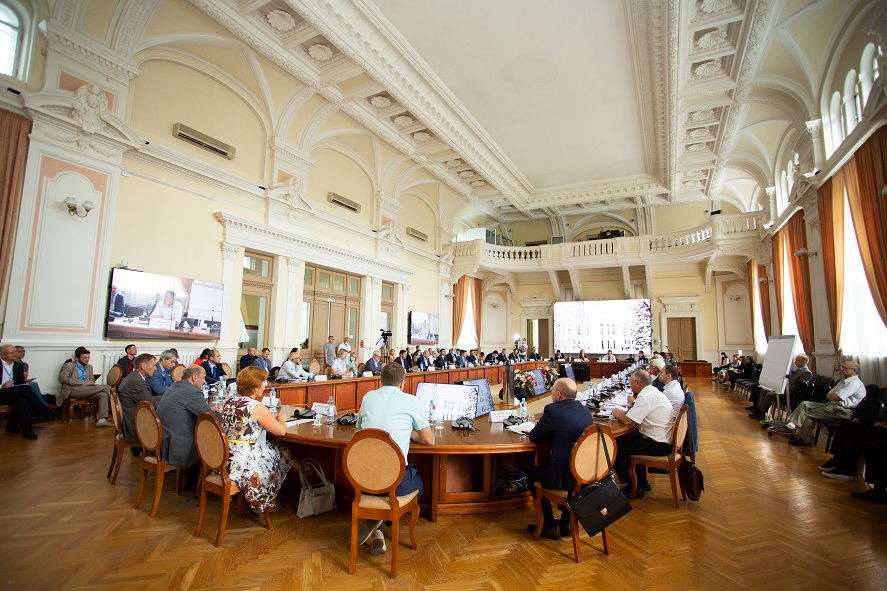 The Consortium participants discussed joint projects. The session main goal was to gain insight into the key activities of participants in the next three-five years and discuss vision of the future of the Tomsk Consortium.

“Today, solution of complex problems and socially significant results in a short time requires various kinds of collaboration, for instance, consortia. Both universities and RAS institutes are key players. The open dialogue between the session participants demonstrated that Tomsk can considerably contribute to the achievement of the national goals set by the President of Russia,” Andrey Yakovlev, TPU Acting Rector, says. 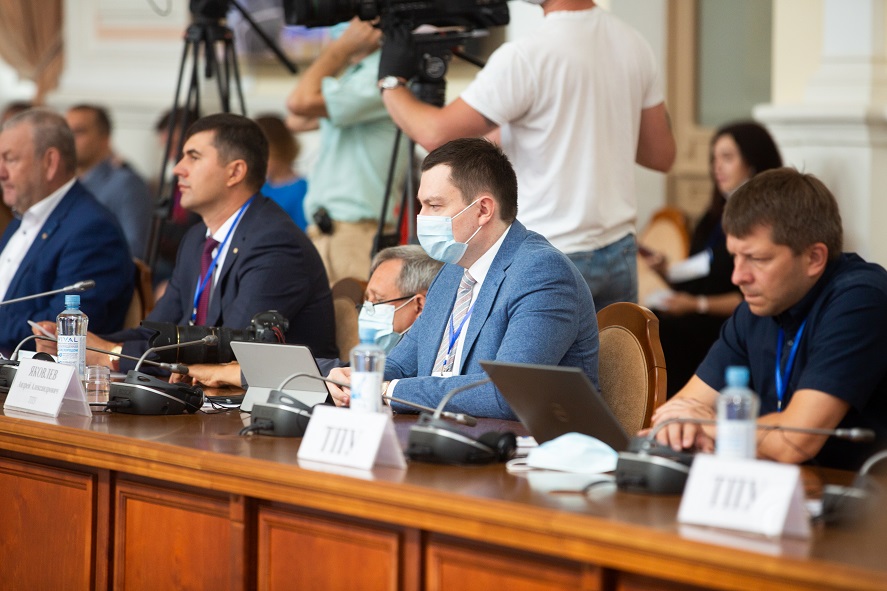 “As a result of the meeting, we worked out key concepts and develop a general plan of action for the organizations. More than one Tomsk university  has ambitions to participate in the Strategic Academic Leadership Program (SALP) announced by the Russian Ministry of Science and Higher Education. We realize that the future of research and academia lies in the synergy of efforts and building consortia of HEIs, academic institutes, and industrial partners,”

The Ministry plans to implement SALP from 2020 to 2030. Its main goal is to achieve the 10-th position in the world in terms of the presence of Russian universities in the top 500 world universities.