Scientists Develop a Technique to Dynamically Curve a Photon Jet

Scientists of Tomsk Polytechnic University jointly with international colleagues have found a simple technique to dynamically curve a photonic jet, turning it into a photonic hook. The method was published in Optics Letters (IF: 3, 866; Q1). According to the authors, the discovered effect will expand the potential of photonic jets and hooks. For instance, it can be used to manipulate individual particles in biomedical research or in optical lithography to create microcircuits. 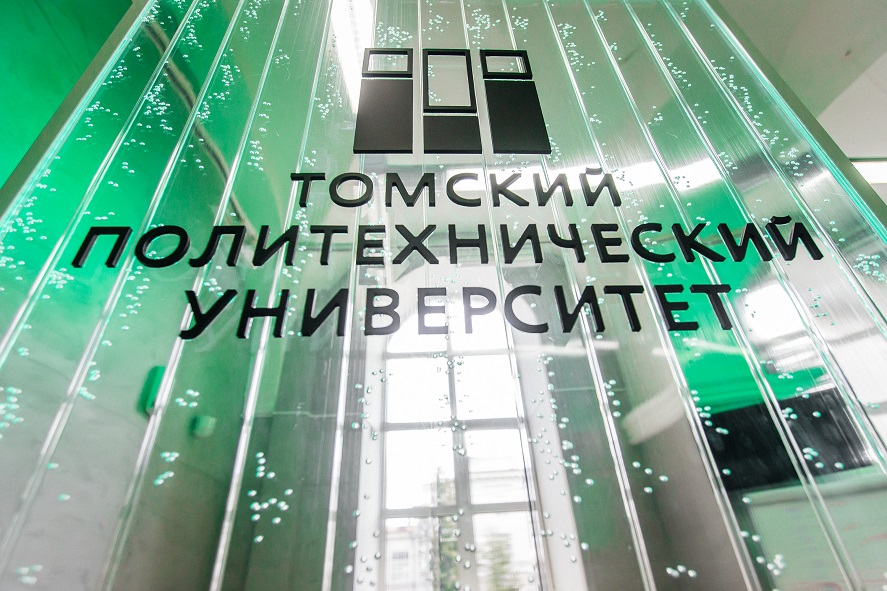 The photon jet effect was discovered in the early 2000s. The jet is an electromagnetic wave focused at the surface of a quartz glass microsphere, which is at lens focus. This jet has a unique transverse dimension, which is less than the diffraction limit. This feature of the photon jet drew the attention of scientists. As a result, in 2011, a nanoscope based on the effect of a photonic jet was developed. It pushed the envelope of traditional optical microscopes limitation with a maximum resolution of 200 nanometers and made possible to observe up to 50 nanometers.

In 2015, TPU scientists proposed a photonic hook, a new type of curved light beam based on a photonic jet. It is much easier to obtain it than existing analogs. Only a microparticle of a certain shape is needed to obtain a photonic hook. Light passes through it and curve. For instance, the photonic hook moves nanoparticles using light pressure, curves around a barrier and transfers them through it.

“Researchers use microparticles from a dielectric material, such as glass to obtain a photonic jet and a photonic hook. Traditionally, it was believed that this requires particles of different shapes, such as symmetrical for the photon jet and asymmetrical for the hook. However, it is not so. We carried out simulations and conducted experiments. These experiments demonstrated that symmetric particles can be used in both cases. In order to do this, we partially covered the particle with a metal micro-size screen, which can be made of any metal, but in the experiments we used aluminum,” Igor Minin, project manager and Professor of Division for Electronic Engineering, says.

“Then we use an asymmetric wavefront with a symmetric particle. This expands the application potential of the photon jet and the hook. For instance, they can be used in one device depending on the tasks. You can grab nanoparticles by a photon jet and if you use the screen, the beam will curve and the particles can be moved, ” the scientist explains.

Another possible application field is the lithography process in the manufacture of microcircuits. Lithography is a technology of using a laser to draw a pattern of a future microcircuit.

“Drawing can be made with either a straight beam or with a curved one, you only need to change the focusing particle. To do so, you can use a micro-sized metal screen, which is an extremely simple solution. Moreover, it will not significantly complicate the structure of devices, using a photonic jet or hook effect,” Igor Minin says.

The research is being conducted jointly with scientists from the National Yang-Ming University (Taiwan), Ben-Gurion University of the Negev (Israel). It was supported by grants from the Russian Foundation for Basic Research and the TPU Competitiveness Enhancement Program.