Tomsk Polytechnic University has closed the application for the competition TPU Postdocs as an Analogue of Doctoral Studies. The winners will be funded to develop their research projects and support their teams. 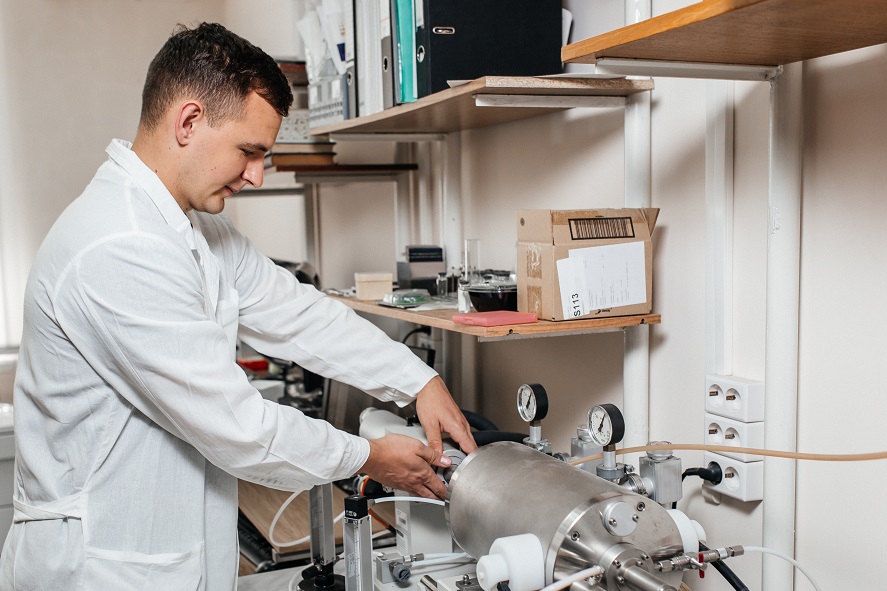 It is a four-year support program, aimed at assisting researchers to focus on their doctoral theses. To provide winners with appropriate conditions, they are employed as research fellows, who can carry out training and choose its load.

As part of the program, 14 postdocs are currently working at TPU and five more will be selected. 17 people applied for five positions. The winners will be announced in October 2020.

Valery Falkov, Minister of Science and Higher Education of the Russian Federation, has recently emphasized the importance of supporting postdocs. He announced the Ministry initiative to launch a postdoctoral program for young scientists as a part of the national project Science.

“This initiative is aligned with international practice. It is very important to help young scientists bridge the gap between youth science, where many state support solutions for graduate students exist, and mature science when a scientist can manage work on grants, contracts, and supervise graduate students.

It is postdoc studies that allow graduate students to gain experience in supervising graduate students, conduct independent research, and challenge themselves at new universities. TPU used to have a similar postdoc program until 2018. However, it was subsequently revised to focus on training future Doctors of Science and supporting their youth teams. Currently, we call it TPU Postdocs as an Analogue of Doctoral Studies. It is worth noting that young scientists are deeply interested in this program," Roman Ostvald, TPU Deputy Vice-Rector for Academic Excellence, says.

Scientists of TPU and other universities with a degree of Candidate of Science or PhD could apply for funding as the part of the TPU program. In addition, they should have papers in international peer-reviewed journals and H-index over two.