Tomsk Polytechnic University and Competency Center of National Technological Initiative (NTI) will conduct joint studies. The center is one of the leaders in the studies of hydrogen energy and a part of the Institute of Problems of Chemical Physics of the Russian Academy of Sciences (Moscow). September 23, Prof.Yuri Dobrovolsky visited TPU to discuss the details of cooperation and to prepare for signing an agreement. 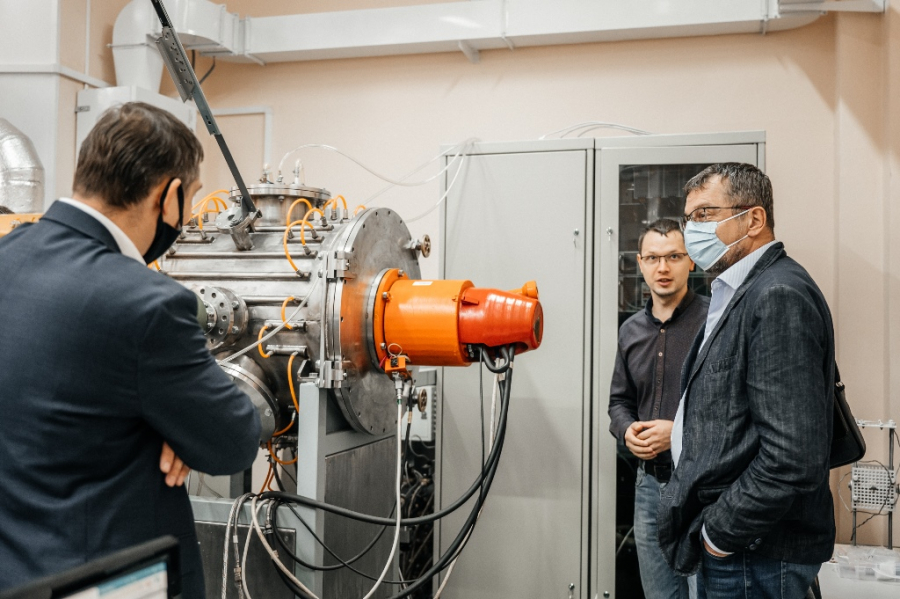 The NTI Competence Center on Creation Technologies of New and Portable Energy Sources was established at the Institute of Problems of Chemical Physics of the Russian Academy of Sciences and includes almost two dozen research organizations and industrial companies.

“It is clear that hydrogen energetics, transport and production of hydrogen may become a key topic for Russia in the near future. We believe that everyone who works on it in Russia should join forces. My visit to TPU is reciprocal, a little earlier, Andrey Yakovlev, TPU Acting Rector, was the guest of ours. We found out that we have common interests where our teams can assist each other,” Yuri Dobrovolsky says. 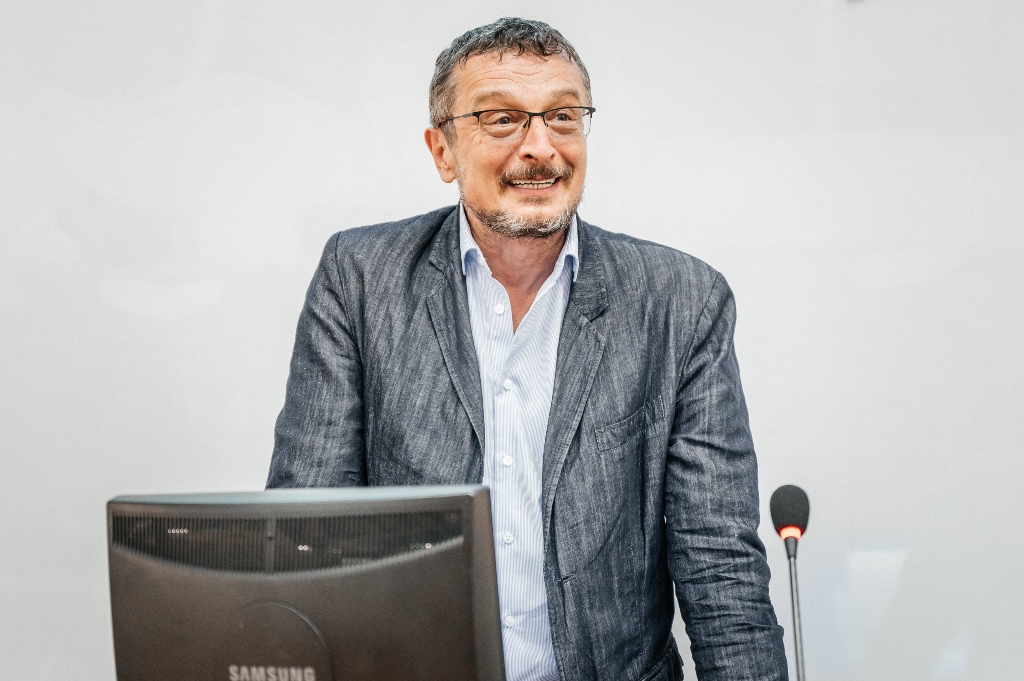 Currently, a cooperation agreement between TPU and our Center is being prepared and I hope it will be signed in the near future. It implies that TPU will join the consortium of organizations of our Center.”

The visit of Prof Dobrovolsky to TPU will last two days. He will meet with TPU research teams, which develop materials for hydrogen energetics, hydrogen production technologies, and work with biohydrogen. On Wednesday, he has given an open lecture for TPU students and staff on the hydrogen economy.

“We have worked with hydrogen for a long time, including practically the entire chain for obtaining, storage and application. At particular stages we have common interests with TPU. For instance, we have quitea large group dealing with the storage of hydrogen, primarily storage in intermetallic compounds. However, we are lack of competencies in hydrogen materials science, which is TPU’s strong suit. On the other hand, we are good at steam-gas conversion, hydrogen purification, but the processes of obtaining hydrogen from various biological raw materials are developed much better at TPU. Joined potential will allow increasing efficiency of our hydrogen projects,” Dobrovolsky says. 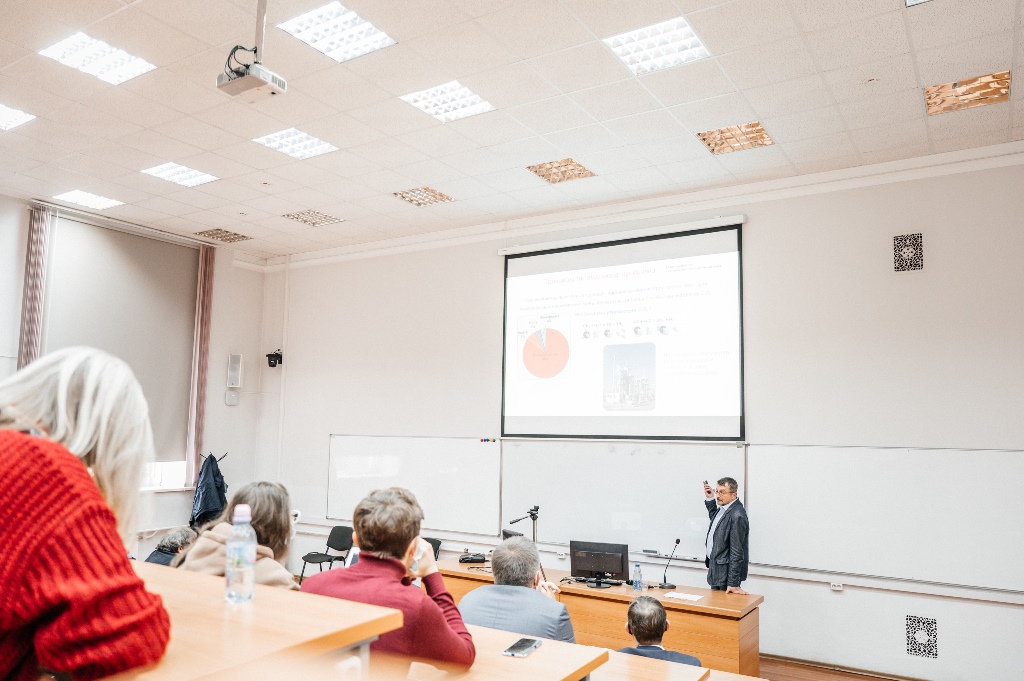