TPU trains nuclear experts from 15 countries of the world

Andrey Yakovlev, Acting Rector of Tomsk Polytechnic University, spoke at the first online meeting Energy to Inspire organized by Rosatom that put together foreign graduates from Russian and Soviet universities. 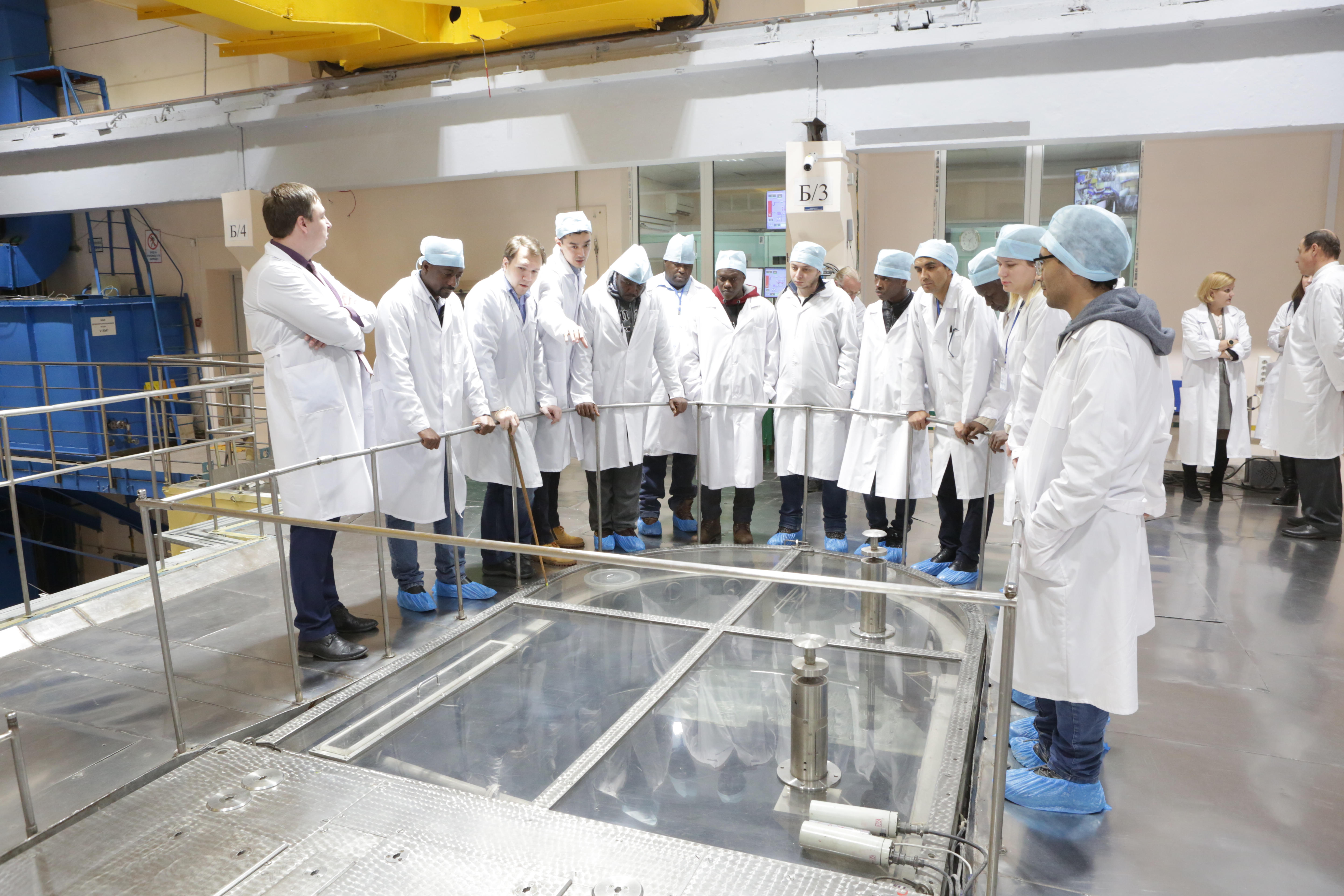 Andrey Yakovlev took part in the panel discussion Foreign Students in Soviet and Russian Universities in the Perspective of Russian Society and the Education System from 1970 to 2020 and, together with representatives of the Ministry of Science and Higher Education, rectors of other universities, foreign alumni, discussed the internationalization of Soviet and Russian universities.

“Our university is one of the pioneers in training specialists for the nuclear industry. This year we celebrated the 70th anniversary of TPU Physics and Technology Faculty. We started training nuclear engineers even before the flagship of our nuclear education, MIPT, appeared. For seven decades, we have trained over ten thousand specialists, many of whom occupied leading positions in the Ministry of Medium Machine Building and Rosatom, headed Soviet and Russian nuclear power plants, large enterprises of the nuclear industry. Today our university, relying on the unique experience of its predecessors, continues to fulfill the strategic task of training personnel for nuclear enterprises not only in Russia, but also abroad,” Andrey Yakovlev said.

During this time, TPU has preserved and developed scientific schools and a very good material base – the university has the only university research nuclear reactor and a cyclotron. These scientific installations are used to carry out research, train students and organize on-site production in a number of laboratories, including the laboratory for the production of radiopharmaceuticals, neutron activation analysis, radioecology and others.

TPU also responds to industry requests. When the State Atomic Energy Corporation Rosatom had a need for practical training of foreign specialists to be engaged in international projects, the university came up with an initiative to create a joint package of English-language nuclear programs for international students including the possibility to provide training at operating nuclear radiation facilities.

“In 2015, we recruited the first group of international masters – seven students from Ghana, Nigeria, India, China to be enrolled in the English-language Nuclear Power Engineering master's program. We spent a year and a half to obtain all permits to deliver full-fledged training for foreigners at the reactor.

With the support of Rosatom, we developed from scratch an English-language teaching and methodological support for these programs, tailored to take due account of international students’ needs.

During these five years, the most serious internal personnel policy pursued by the university has become one of the great merits. Both teaching staff involved in the educational process and laboratory staff have received professional development in English. Today, all of our teachers, supervisors, laboratory engineers, service personnel involved in the implementation of these programs speak English fluently. Over these five years, we have 20 times increased the number of trained and educated international students on our English-language international nuclear academic programs,” the TPU Acting Rector stressed.

Every year the geography and the number of international students are expanding. More than 150 students from more than 15 countries of the world, including Ghana, Nigeria, Sudan, Zambia, Tanzania, South Africa, Egypt, Bolivia, Brazil, Venezuela, Hungary, Serbia, Jordan, Iran, China, India, Indonesia and others, have been trained or are currently being trained at TPU.

“When it comes to our academic programs as such, this is a package comprising the Nuclear Science and Technology master's program with three specializations – Reactors, Nuclear Medicine and Nuclear Safety, the PhD program in Nuclear, Thermal and Renewable Energy, the professional retraining program in Nuclear and Radiation Technology and a number of other short-term professional development programs,”

TPU has signed agreements and contracts with Rosatom partners on cooperation in the field of personnel training for national nuclear industries, implementation of joint academic programs. Moreover, graduates of Tomsk Polytechnic University take key positions in companies and organizations of the nuclear industry in various countries of the world – in China, India, Brazil, Egypt, Ghana, Nigeria and others.

“All this would have been impossible without the support of Rosatom. We sincerely thank the state corporation for their confidence and will try to promote the highest quality of training for both Russian and foreign specialists at the request of Rosatom. We are also committed to share our experience in training specialists,” the head of TPU concluded.

TPU Students Receive IAEA Marie Sklodowska-Curie Fellowship
Young programmers created a bartender robot and an application for building healthy habits in the hackathon “Local Hack Day – Build” in TPU
TPU presented Nuclear Education Programs to African Students and Journalists
Extra points for the portfolio and one round: the Breakthrough Olympiad for future TPU graduates will be held with new rules
TPU became the first Russian university to sign a memorandum with Ghana on nuclear education