A Consortium for the Development of Hydrogen Technologies Appeared in Russia

Six Russian leading educational and scientific institutions with top competences in the area of hydrogen economy have signed the agreement on the creation of a consortium for the development of hydrogen technologies. It was named Technologic Hydrogen Valley. The members will do joint research and develop technologies for hydrogen formation, transmission, safe storage, and utility application. 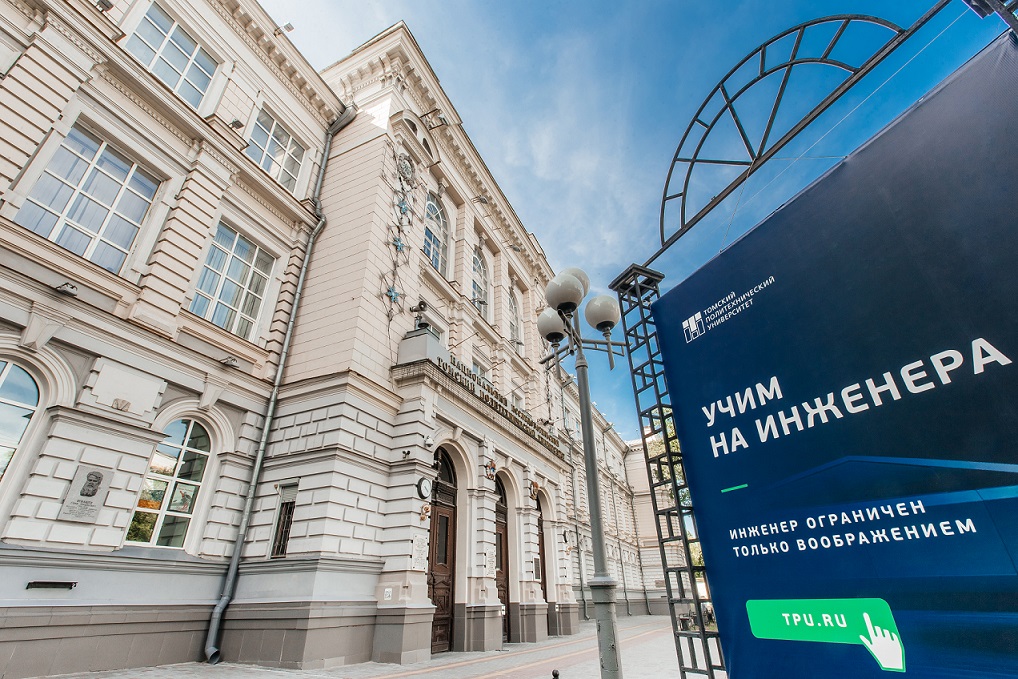 “The global energy market is changing and humanity needs new efficient, more environmentally friendly energy sources to be not a substitute, but an alternative to conventional hydrocarbons. And hydrogen will definitely occupy a future energy niche.

According to the Hydrogen Council, by 2050 hydrogen will account for 18% of the total global energy demand. For Russia to be a leading player in this future energy market, the scientific community has to combine their knowledge and efforts to increase groundwork in the area of hydrogen technologies. It is impossible to meet these challenges alone. The hydrogen consortium was created for these purposes. It is important that the consortium includes both the universities and institutes of the Russian Academy of Sciences. What is more, all the members are organizations with a serious wealth of competences in the hydrogen area,” Andrey Yakovlev, Acting Reactor of Tomsk Polytechnic University, says.

The consortium members will jointly develop technologies involving the entire “hydrogen chain” from formation to utilization. The consortium is planning to work side by side with the Russian largest companies interested in the development of hydrogen economy. The members will develop a roadmap for further work soon. The first joint scientific event will be a conference that is scheduled in December 2020.

The consortium is an open organization, other universities and academic institutions will join it in the future. Industrial partners will join the Supervisory Board of the consortium to ensure technology transfer.

TPU and Institute of Petrochemical Synthesis, RAS to cooperate in development of new materials and hydrogen production
TPU scientists to study the ways space conditions effect the ISS new module
Graduate of Space Materials Program of TPU and RSC Energia: This is Like a Demo of Life
TPU Projects to Be Integrated into REC Program Promoted in the Tomsk Region
TPU presents advanced developments at Vuzpromexpo Exhibition