Specialists of Tomsk Polytechnic University will develop a robotic system for welding quality inspection on the cooling system blocks assembled for the ITER nuclear fusion reactor. This international project is called the most large-scale energy project in human history. Currently, the reactor is being assembled in the South of France. The robotic system will consist of several pieces of equipment. They are planned to be provided to the customer in autumn 2021. 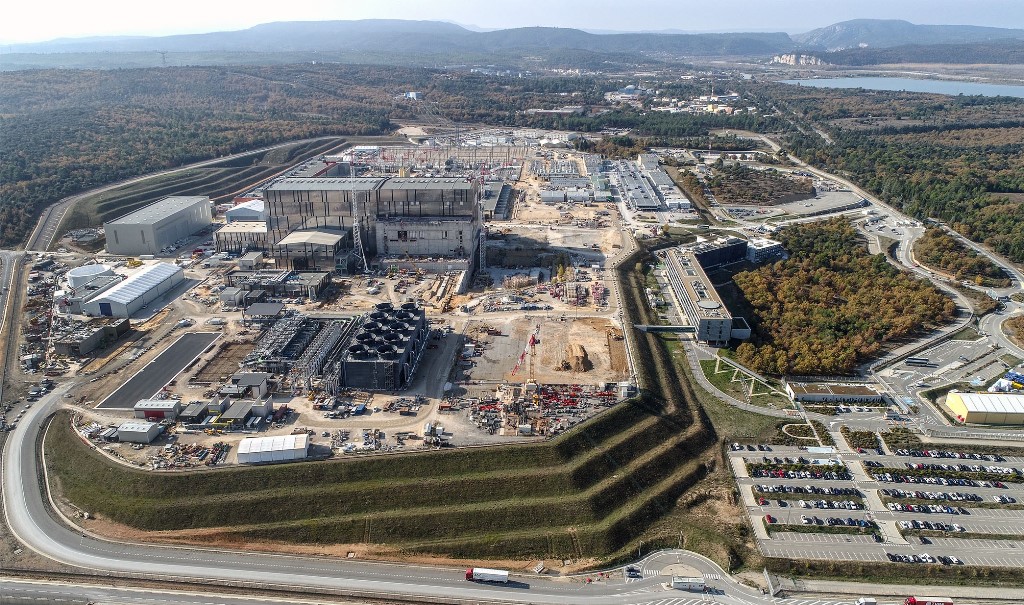 D.V. Efremov Institute of Electrophysical Apparatus supplies radiators for ITER cooling systems. Thin weld seams on them must have no defects.

“The ITER is a very large-scale and ambitious scientific project. Almost each part of it is a challenge for scientists. Most components are truly unique and newly created by the developers from different countries. The quality control systems for different components are no exception. In this case, there is no testing system with required efficiency, positioning accuracy and sensitivity on the market,”

The weld seams on ITER radiators have a specific feature – they are very thin, literally 1 mm thick. The traditional ultrasonic and X-ray methods are not suitable to test them due to the combination of requirements to the operational conditions of the radiators, testing speed and sensitivity. That is why the TPU scientists will use the eddy current testing method.

“Weld seams on the parts are always a risk area, even the smallest defects compromise the safety of the entire block. The testing system will consist of a robot-equipped manipulator, an optical profilometer, and an eddy-current flaw detector. A profilometer using a laser will create an accurate profile of each weld seam, while all of them are unique. It will improve precision of the eddy-current flaw detector. This flaw detector makes all the defects such as incomplete penetration, cracks, gas pockets visible. To make the testing system meet all the requirements, we use a number of original TPU solutions,” Dmitriy Sednev says.

Eddy current testing is an electromagnetic testing method where a small coil creating eddy currents (Foucault’s currents) is placed on a tested part surface. Eddy currents in their turn create magnetic fields in the part material. The magnetic field changes its parameters in the defect area. These changes make it possible to identify, for instance, the exact defect area and its size.

It should be noted that previously, the TPU specialists have developed the largest robotic ultrasonic tomograph in Russia for the parts of the nuclear fusion reactor’s first wall as part of the ITER project. At the moment, it is undergoing a trial operation on the customer`s site — D.V. Efremov Institute of Electrophysical Apparatus. Moreover, TPU develops methods and programs for ultrasonic weld seams testing on the devices for identifying plasma parameters in the ITER reactor for the Budker Institute of Nuclear Physics.

The ITER project goal is to demonstrate the possibility of power generation by controlled nuclear fusion. Successful project implementation will allow the humanity to obtain a more sustainable and safer source of energy than hydrocarbons and uranium. Specialists from Russia, the European Union, the United States of America, China, India, Japan, and South Korea work on the ITER construction. Russia develops and supplies high-tech equipment for the ITER core systems.

The ITER is based on the Tokamak system developed by Soviet scientists which uses a powerful magnetic field to confine high-temperature plasma. This system is considered to be the most prospective equipment for a controlled nuclear fusion. The ITER tokamak will consist of more than one million parts and weigh 23 thousand tonnes at a height of 30 meters.