Scientists of Tomsk Polytechnic University, in cooperation with the Czech colleagues have developed a new hydrogel for agriculture. It is meant to retain moisture and fertilizers in soil. The difference of the new hydrogel from other formulations is that it is made entirely of natural components and degrades in soil into nontoxic products to humans, animals, and plants. The research results are published in the Journal of Cleaner Production (IF: 7, 246; Q1). 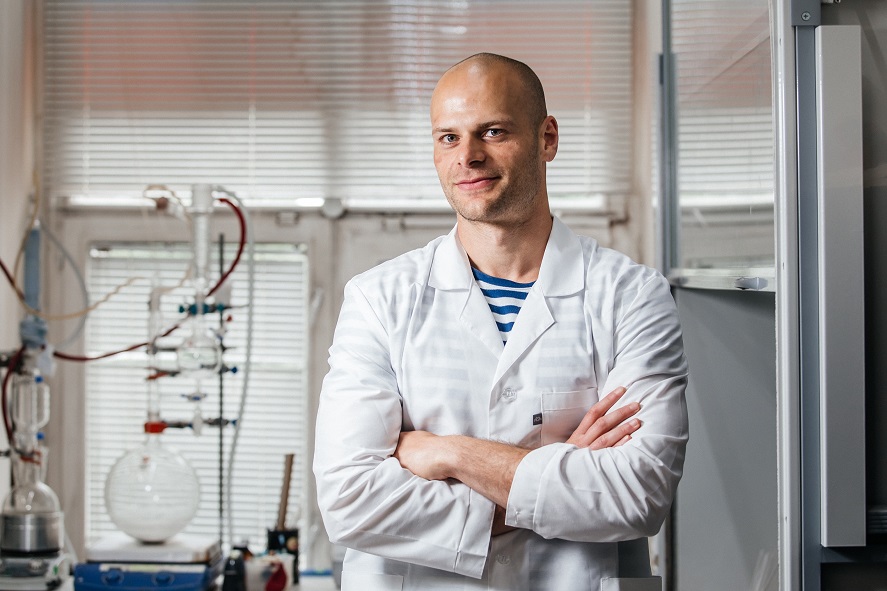 Hydrogels are used in agriculture and forestry to retain moisture in soil, which directly affects germination. They are also used in combination with fertilizers as hydrogels reduce volatilization of fertilizers and therefore control fertilizer release.

“Due to the hydrogels, plants require less watering and fertilization. On the one hand, it is important for fresh water conservation on the planet, on the other hand, it reduces the harmful effect of fertilizers to the soil. Most of the hydrogels available on the market are made of polyacrylamide and polyacrinolintrile. They are not fully biodegradable, that is why they are considered potential soil contaminants. Even though the components themselves are not toxic, their commercial formulations contain residual amounts of acrylamide, which is a neurotoxic and carcinogen substance.

We used whey protein and alginic acid as primary components in our research work. These are affordable, natural and completely non-toxic components. This is the main advantage of our hydrogel,”

Antonio Di Martino, one of the article authors, associate professor of the TPU Research School of Chemistry and Applied Biomedical Sciences, says.

The process of obtaining the hydrogel suggested by the authors of the research is simple: the primary components must be mixed in a solution, dried, and compressed into a tablet. In contact with liquids, the substance swells and becomes gel-like. 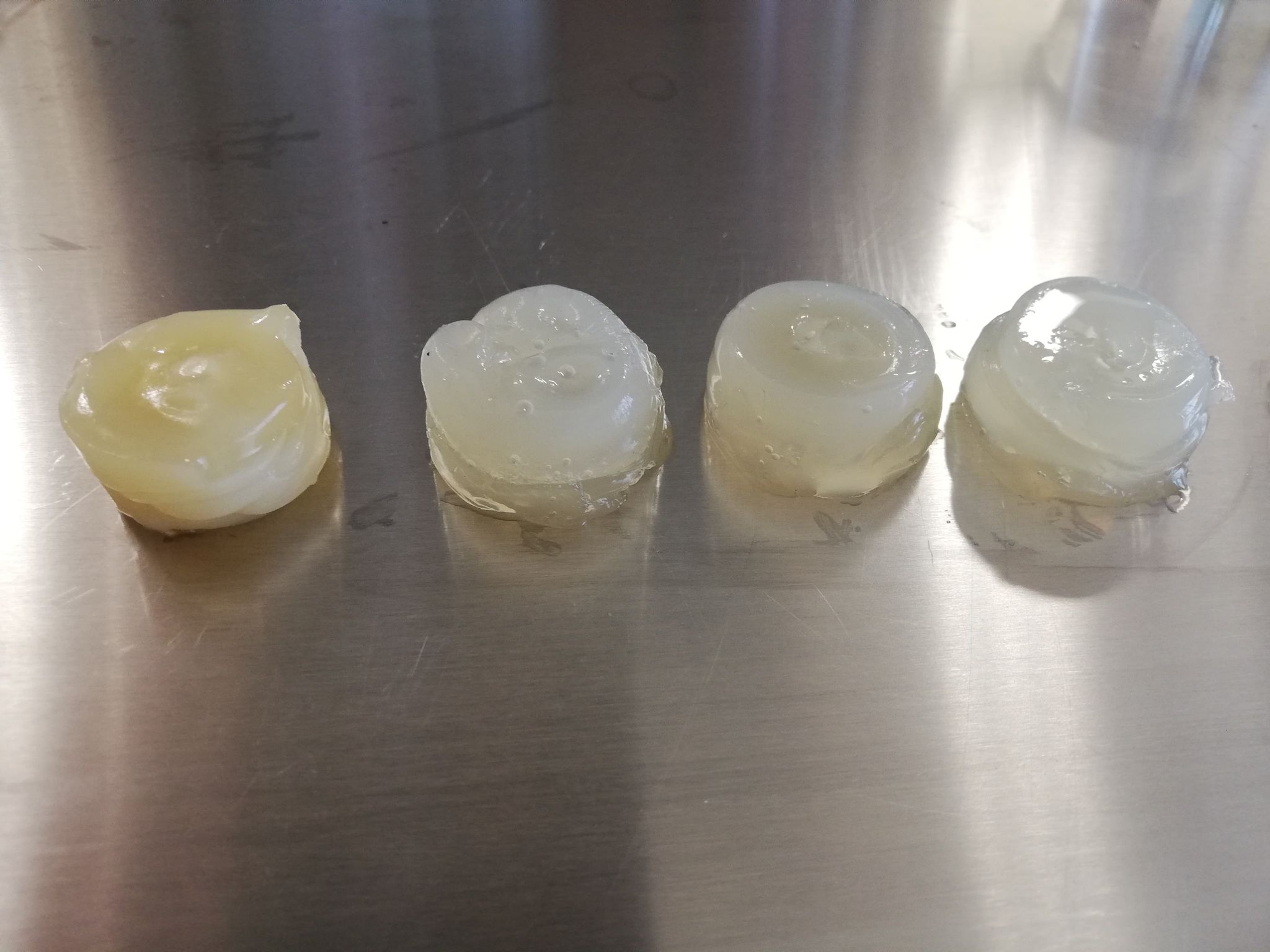 “We also added urea in the mixture which is a well-known fertilizer. Over time, the hydrogel degrades in soil gradually and evenly releasing the fertilizer. Moreover, the hydrogel itself degrades into carbon and nitrogen over time, while nitrogen is a widely used macronutrient in agriculture and an essential structural material for plants. The laboratory experiments showed that the hydrogel can be used a few more times after a full release of moisture,” Antonio Di Martino notes.

In the future, the scientists will continue experimenting and searching for new materials for a controlled application of fertilizers in soil.