Tomsk Polytechnic University researchers are developing a scientific basis for creating composite materials, resistant to hydrogen and radiation damage. The composites are supposed to be created based on nanoscale metallic multilayer systems of zirconium/niobium (Zr/Nb). The project was supported by a grant from the Russian Science Foundation (RSF). 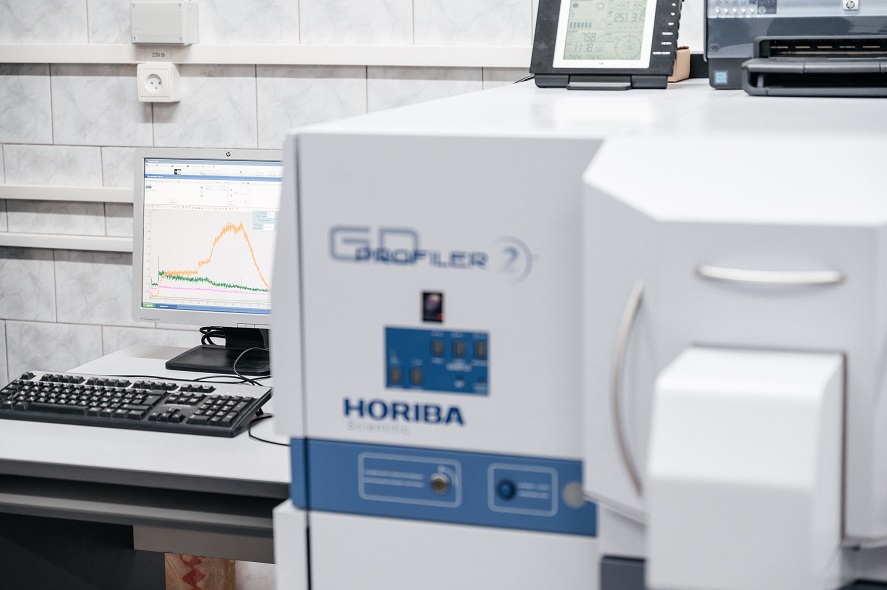 Photo: in the TPU laboratory

Irradiation and hydrogen accumulation significantly reduce the life-cycle of composite materials used in hydrogen and nuclear power industry. To improve physical and mechanical properties of materials, the TPU scientists suggest applying nanoscale metallic coatings of zirconium and niobium (NML Zr/Nb) on them.

During the three-year grant period, the scientists will research on how irradiation with helium protons and ions affects the test samples, how hydrogen accumulation changes properties and structural phase states of NML Zr/Nb. The research results will be highly sought after by nuclear and space industries.

“The subject of our research is a multilayer coating with alternating layers of niobium and zirconium. The theoretical predictions demonstrate that the interface between the layers is a rather specific structure. The defects occurring on it annihilate, as the material possesses self-healing properties.

Our task is to verify this effect by experiment using positrons. TPU has been developing the methods of positron spectroscopy for more than 20 years. The Hybrid Digital Complex for Positron Spectroscopy, one of the best in Russia, was designed by the Division for Experimental Physics,”

First, the scientists prepare the samples. They apply several alternating layers of zirconium and niobium on silicon wafers. The total thickness of the coating is one micron, while the thickness of each layer is 20 to 100 nanometers. Then, the samples are irradiated by an accelerator and after that, they are studied using various equipment of Tomsk Polytechnic University and other institutions. The experiment with positron fluxes is being conducted at the Joint Institute for Nuclear Research (JINR) in Dubna (Russia), where one of the research team members, Krzysztof Semek, the associate professor is working. Moreover, the TPU scientists have already contacted the TPU Research Nuclear Reactor Center specialists for assistance with creating positron fluxes for experiments. 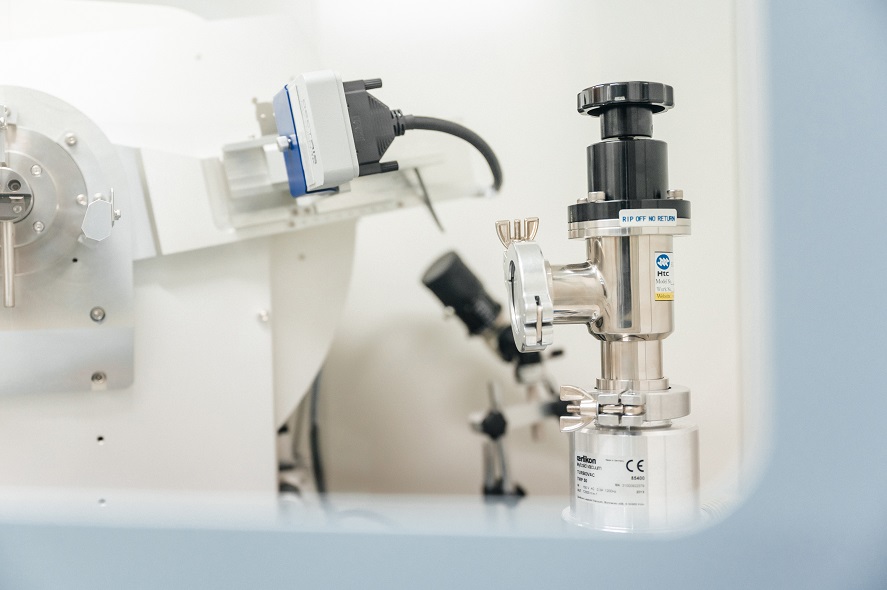 Alongside with the experiments, the research team is conducting first-principles predictions of NML Zr/Nb structure with accumulated hydrogen and helium, as well as it is calculating the positron annihilation parameters in this structure.

It is assumed, that as a result, the researchers will develop recommendations for optimal parameters of Zr/Nb nanoscale metal layers application to create hydrogen and radiation-resistant composite materials.

The research is conducted in cooperation with the colleagues from JINR and Belarusian State University. 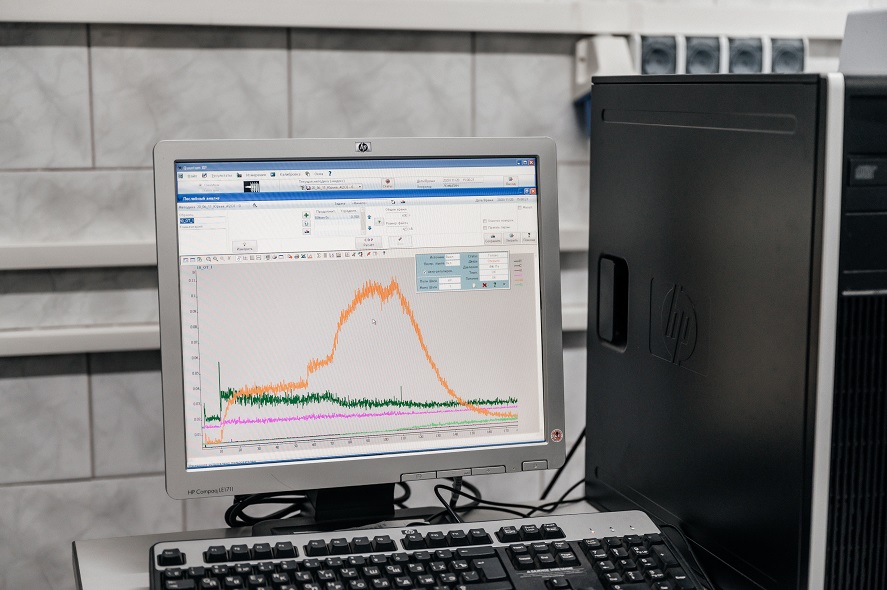