The Ministry of Education and Science of the Russian Federation announced the results of the eighth mega-grant competition to support research conducted under the supervision of leading scientists. Two projects of Tomsk Polytechnic University are among the winners. They are devoted to development and creation of new materials for biology, medicine and green chemistry. The scientists from Italy and Portugal will lead the mega-grant research works at TPU. The total project funding of 180 million rubles will be provided until 2023. 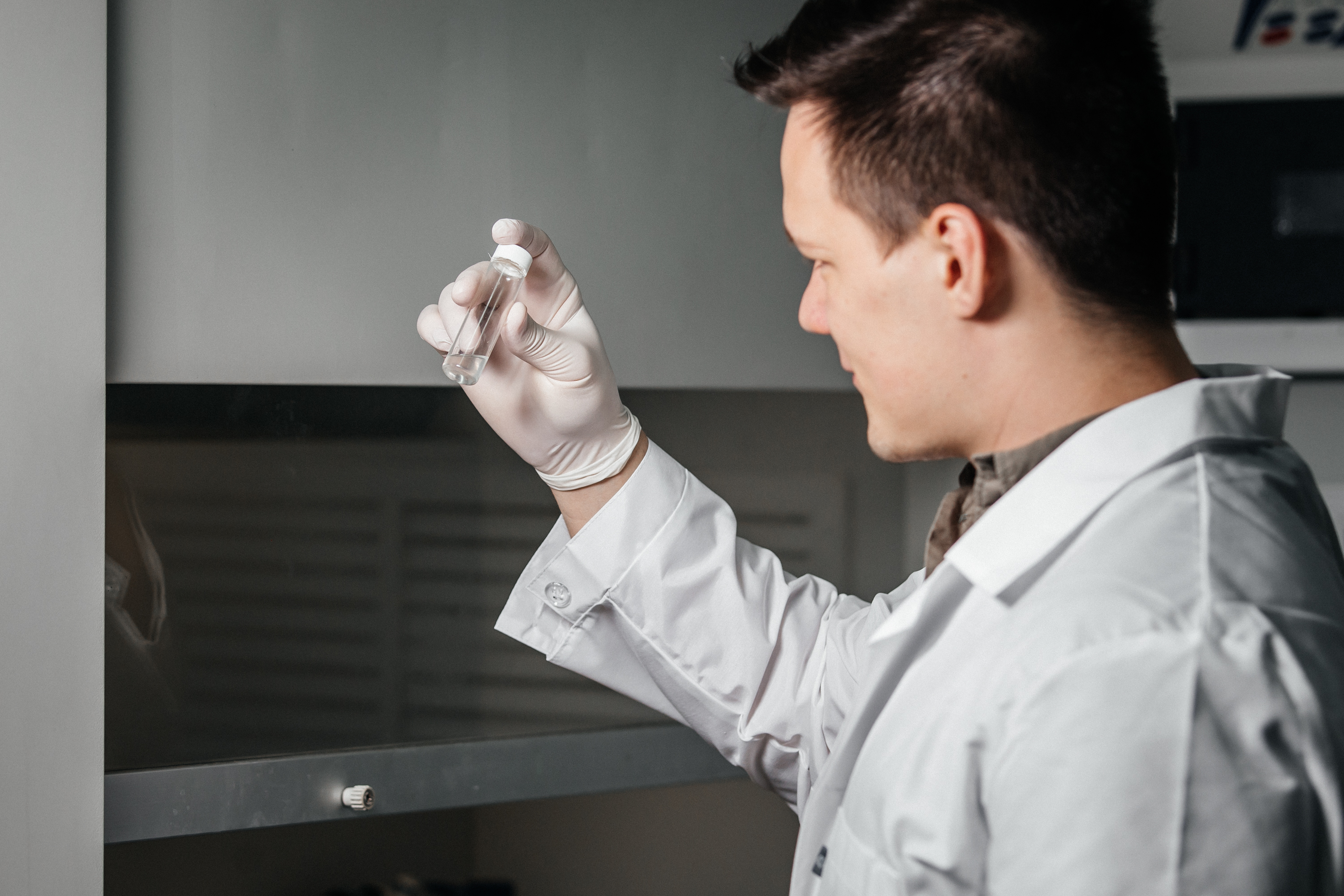 “The value of the mega-grant program is that Russian universities not only attract world-class scientists as project supervisors. The program also allows for building and supporting research teams working on the frontiers of science. After the mega-grant official completion, scientific work will not be over: staff, laboratories, new knowledge and technologies remain at the university.

Besides, only the projects on which the university has already conducted its own significant research groundwork get supported. The TPU grant-winning projects are exactly like that”, Andrey Yakovlev, Acting Rector of TPU, says.

The research work under one of the mega-grants will be led by Giuseppe Resnati, full professor of Milano Polytechnic University (Politecnico di Milano), h-index: 65. Under his supervision, a network laboratory of chemistry of non-covalent interactions housed in TPU and SPbU will be set up. The chemists of both universities have been cooperating successfully for several years.

“Prof. Resnati is a father of the chemistry of non-covalent interactions. These interactions are interesting as they are very weak bonds between molecules in molecular assemblies. It has not been until recently that this branch of chemistry has become largely popular as specifically non-covalent bonds significantly affect the structure and properties of substances. By controlling these bonds, it is possible to control the structure of substances, create new materials using new principles of molecular design.

In the created laboratory, we will conduct fundamental research work and derive new useful compounds such as organic magnets, catalysts, sorbents and a number of technologies for nuclear medicine, green chemistry and circular economy,” Pavel Postnikov, an associate professor of TPU Research School of Chemistry and Applied Biomedical Sciences, says.

“The practical result of the mega-grant work will be new materials which due to direct physical actions or their combinations with the delivery of medication may be used to control growth and differentiation of various types of cells.

At the next stage, the obtained fundamental knowledge will allow using these effects to treat the diseases requiring regeneration of nervous and smooth muscle tissues and inhibition of tumour growth that falls within our competence of healthcare engineering. A number of TPU research teams, scientists of University of Aveiro and Institute of Chemical Biology and Fundamental Medicine of the Siberian Branch of the Russian Academy of Sciences will take part in this research,” Roman Surmenev, Director of TPU Research Center for Physical Materials Science and Composite Materials, notes.

This year, 465 applications from 57 regions of Russia were submitted for participation in the competition. Leading scientists from 50 countries jointly with 222 institutions of Russia participated in it. The financial support was provided to 43 projects. In accordance with the terms of the competition, the projects must be led by world-class scientists. The scientific achievements, the level of scientific publications, the experience of a leading scientist and key research team members in the selected field of research are taken into consideration. The invited scientist must arrange a world-class research laboratory at the university.