In 2021, a laboratory of piezo- and magnetoelectric materials will be created at Tomsk Polytechnic University with funding from a mega-grant from the Government of the Russian Federation. The laboratory will be led by Andrei Kholkin, professor of University of Aveiro (Portugal), h-index: 55. The scientists will generate materials capable of targeted regulation of gene expression (a process by which genetic information from a gene is converted into a functional product, such as RNA or a protein), solve the problems of anagenesis and a local inhibition of cell growth, as well as of controlled drug delivery to cells and tissues. In the long run, they can be used in medicine to inhibit the growth of cancer cells and to treat atherosclerosis, for instance. 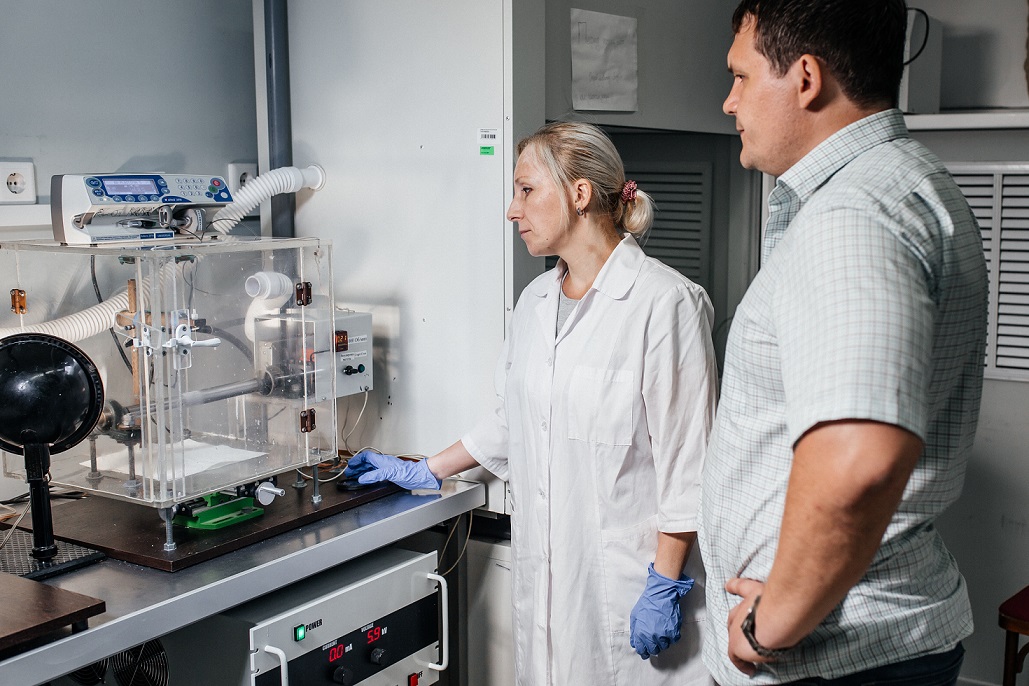 “Professor Andrei Kholkin is one of the world-class experts in piezo- and magnetoelectric materials. The scientists from several research teams of TPU, Siberian State Medical University and Institute of Chemical Biology and Fundamental Medicine of the Siberian Branch of the Russian Academy of Sciences will participate in the project,” Roman Surmenev, Director of the TPU Research Center for Physical Materials Science and Composite Materials, says.

“In the last few years, some types of piezoelectric polymers have been used in medicine. While magnetoelectric materials are still at the stage of fundamental research and are not used in clinical medicine yet.

However, due to their properties, they have a high potential to be used as implant materials and for controlled influence on various cell types: stem, cancer and others. In a new laboratory, we will conduct fundamental research and synthesize new materials,” Roman Surmenev explains.

According to the scientist, in the long run, these materials can be used to treat diseases requiring regeneration of nervous and smooth muscle tissues. Moreover, piezo- and magnetoelectric materials can be used as implantable energy harvesters for activation of biological processes, for instance, in a brain or as power supply for artificial cardiac pacemakers instead of batteries with a limited lifetime. 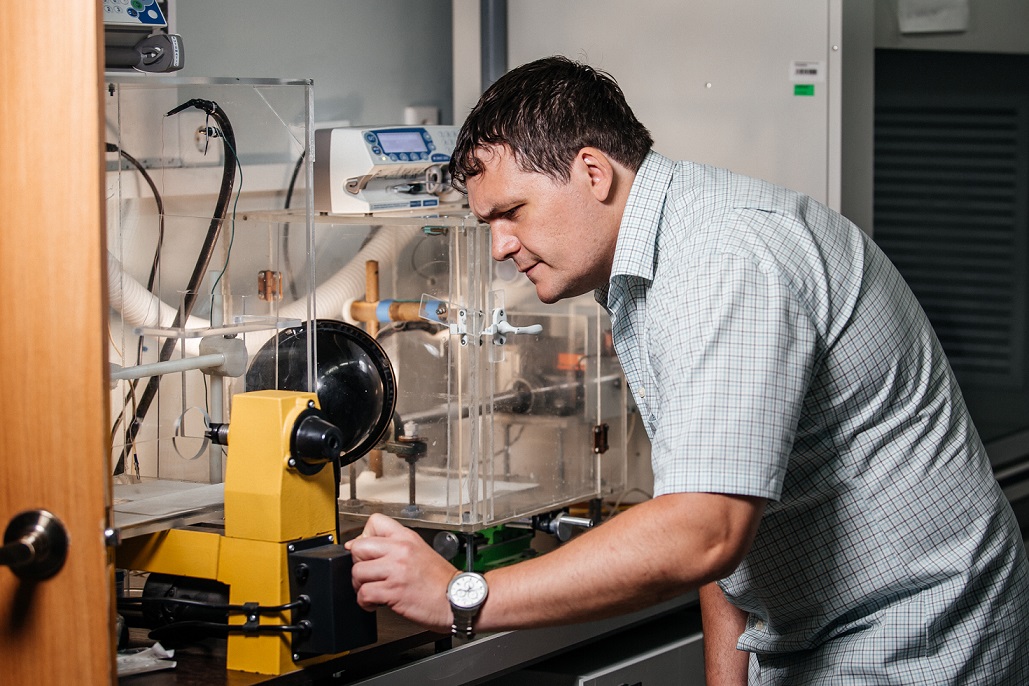 “If we speak about the fundamental part of the project, we have to define the most effective composition of the materials and their structure to meet the demands of clinical medicine. It is necessary to find out how to control the expression of certain genes, which factors affect it and which conditions must be created.
Besides, we have to find out how to control cell adhesion and bacterial disadhesion in a targeted way as a result of the magnetoelectric effect of piezoelectric materials,” the scientist says.

The total mega-grant funding amounts to RUB90 million for 3 years.

“The grant will allow us to purchase new equipment required for the research. Among the largest expense items are sources of static and variable magnetic fields, an installation for microwave synthesis and components for assembly of small devices to study piezoresponse of materials,” Roman Surmenev adds.

The mega-grants are a program of the Government of the Russian Federation aimed at the development of international cooperation of Russian universities. As part of the mega-grant competition, Russian universities and scientific institutions receive sponsorship from the federal budget to support research in priority fields of technical and technological development of Russia. In accordance with the terms of the competition, the projects must be supervised by world-class scientists. The scientific achievements, level of scientific publications, experience of a leading scientist and key research team members in the selected field of research are taken into consideration. The invited scientist must arrange a world-class research laboratory at a university.
In the latest mega-grant competition, two projects of TPU have received financial support.