The scientists of Tomsk Polytechnic University jointly with the colleagues from Keysight company have conducted an experiment with an electron beam at the TPU microtron to study a super-radiant regime that occurs when radiation is generated by a train of electron bunches. The research findings obtained by a high-precision measurement of a spectral line width proved that about 8,000 electron bunches in a super-radiant regime form monochromatic Cherenkov radiation. This experiment was conducted for the first time. The fundamental research findings are published in the Scientific Reports academic journal (IF: 4.120, Q1) and can be used for further research on the new sources of radiation in the terahertz range. 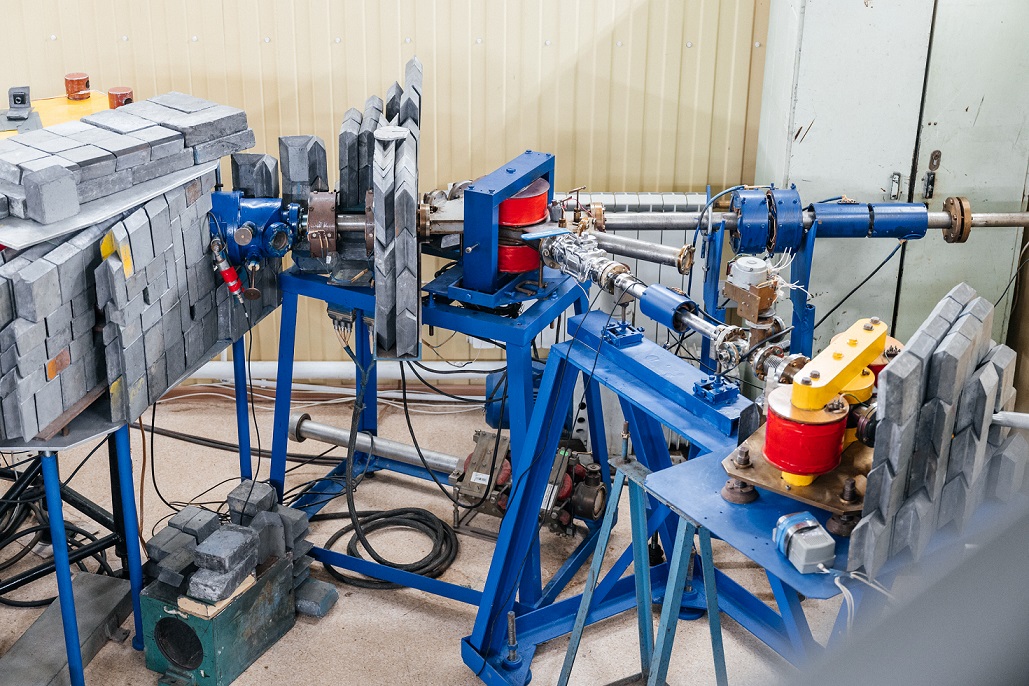 A super-radiant regime is a coherent addition of fields from a sequence of radiating charges. With their periodic sequence, radiation for certain wavelengths occurs in phase, resulting in a narrow spectral line. The development of laser technologies as a whole is focused on creating the sources of monochromatic radiation in different ranges of wavelengths.

For a number of applications, the use of laser technologies does not provide for the required parameters, therefore, recently, new types of sources based on electron radiation have intensively been developing.

In this case, radiation is generated by a beam of electrons that consists of a periodic set of bunches emitted at a certain interval,” Alexander Potylitsyn, Professor of the TPU Research School of High-Energy Physics, says. 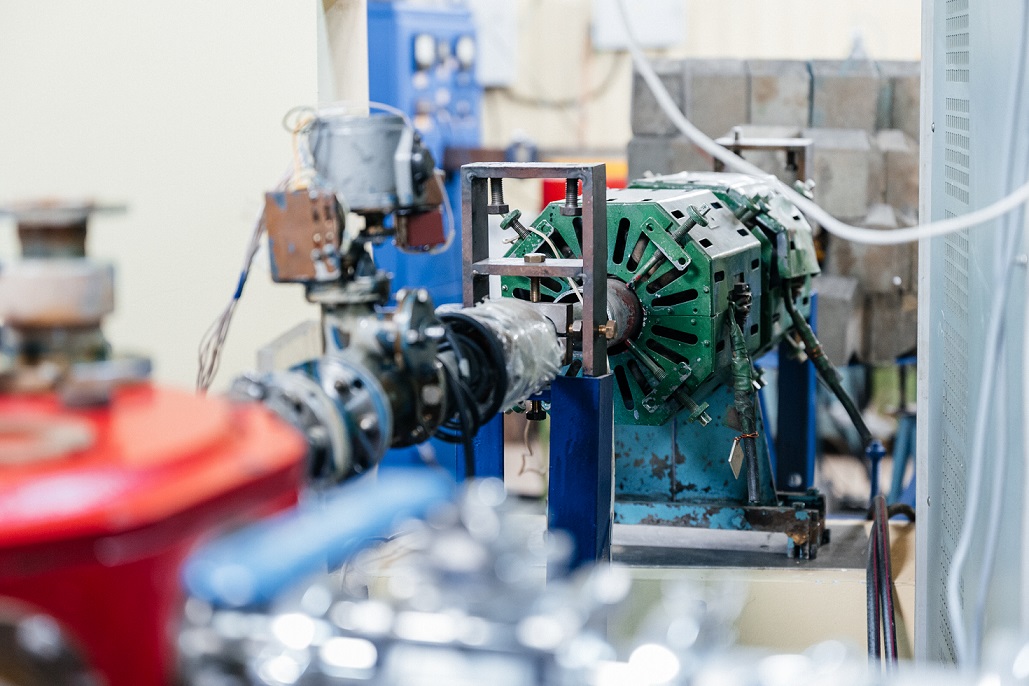 The main question the scientists posed to themselves was whether it was possible to prove that as the number of bunches increases, their frequency remains constant, the in-phase condition is satisfied and a coherent addition of radiation from each bunch occurs. The TPU scientists performed the measurements at the TPU microtron in the gigahertz range using a special high-precision spectrometry equipment provided by Keysight. The measurements showed that the width of a radiation spectral line was less than 0.01 percent. Based on the measurement result, the scientists defined that the number of coherently radiating sources was approximately 8,000.

“Earlier, similar experiments were conducted using interferometers, standard devices, which have a finite resolution and allow for measuring the width of a spectral line at a 1 percent level.

In most cases, that was sufficient. However, we were interested in going below the 1 percent threshold and the colleagues from Keysight were interested in working with electron accelerators. Our mutual interest turned into such an unexpected result,” Alexander Potylitsyn explains.

The authors of the article emphasize that the experiment with electron beams using this kind of equipment was conducted for the first time and is of a fundamental nature. Its results can be used in the development and creation of monochromatic sources of radiation in the extremely demanded terahertz range.