In the lead-up to the 125th anniversary of the university, Tomsk Polytechnic University and Sberbank PJSC will start a new endowment in the university Endowment Fund. The endowment income will be allocated to support the research of TPU scientists and students. On Monday, February 8, 2021, Russian Science Day, the partners launched a primary fundraising campaign to set up the endowment. Everyone, who wants to take part in the fundraising campaign, can do it on the website. 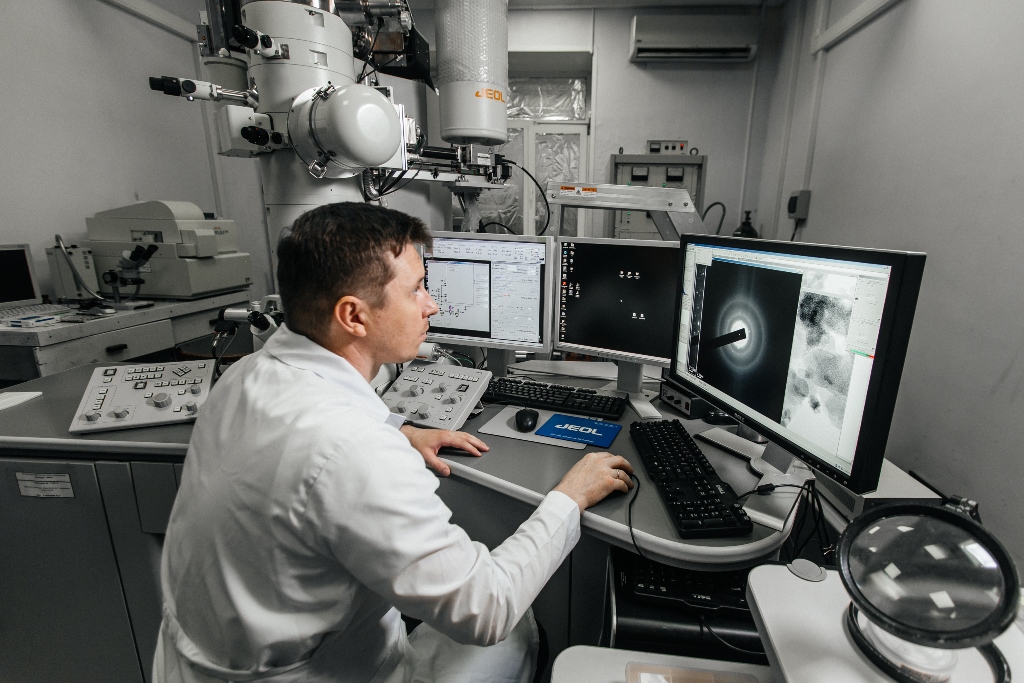 “In a milestone year for us, we are starting a new endowment. For the entire country, this is the Year of Science and Technology and, for us, it is also the 125th anniversary of the foundation of the oldest engineering university east of the Urals. Thus, it was decided to create a new endowment specifically for the research initiatives of our scientists and students.

It will be a good opportunity for our graduates and partners to make their invaluable contribution to the development of science and technology,” Andrey Yakovlev, Acting Rector of TPU, says.

The TPU Endowment Fund is a nonprofit trust fund established to support the initiatives and projects of the TPU community in science, education and culture. It is funded by charitable donations and, then, the funds are transferred in trust to a professional asset management company. Thus, the Endowment funds are constantly increasing by the investment returns as well.

“Today is a milestone, a start of a long path of cooperation with one of the largest universities in Tomsk. The Endowment Fund under the management of Sberbank Asset Management CJSC is not only a source of long-term financing for TPU activities but also an indicator of its success rate. Last but not least is that the Endowment Fund creates new opportunities for the development of scientific and research work,”

Graduates, students, professors, friends and partners of TPU as well as all the concerned people of Tomsk can take part in the fundraising campaign and make their fair share of contribution to the development of Tomsk science. It takes just a few clicks to make a contribution on the website.