The researchers of TPU together with their colleagues from Russian and foreign scientific centers have found a way to estimate the temperature of a chemical reaction activated by pseudo-particles - plasmons. Two organic molecules served as ultra-small sensors or thermometers. According to scientists, the experiments are of great fundamental importance: beyond the mere fact of evaluating the temperature with the use of molecules, it was possible to demonstrate that properties of plasmon serving as an activator of chemical reactions depend not only on thermal effects. The results of the study were published in Chemical Science journal (IF: 9, 346; Q1). 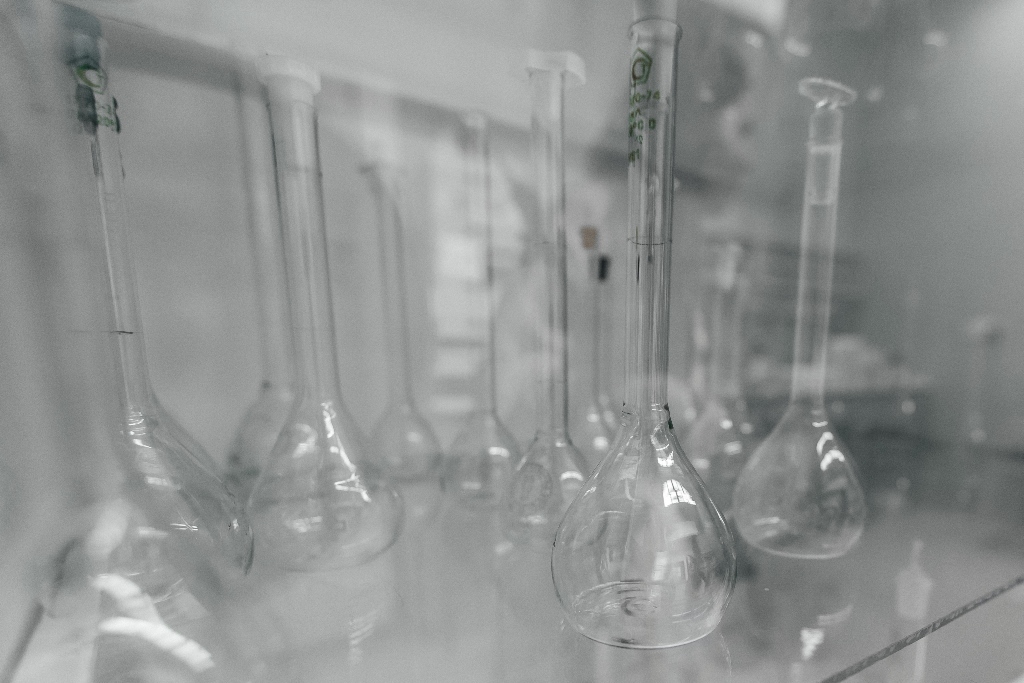 Plasmon is a pseudo-particle that represents a combination of vibrating electrons and an associated electromagnetic field. Plasmons originate from nanoscale solid-state bodies, in the vicinity of their surface. Their use as chemical catalysts makes it possible to carry out transformations at a room temperature under the action of sunlight.

“That is, if the reaction normally proceeds, for example, at 100°C, then using the plasmon energy allows it to be carried out at a room temperature. This is both more cost-effective and environmentally friendly. But why does plasmon trigger chemical reactions? How does it promote them? These apparently simple questions provoke heated discussions in the scientific community; there is no an unambiguous answer to them, and the catalytic nature of plasmon is not clear. We are trying to find answers.

The results published by our research team in the Chemical Science journal have become a big commitment,” Pavel Postnikov, Associate Professor at the TPU Research School of Chemistry and Applied Biomedical Sciences, one of the contributors to the paper says.

According to the main theories, plasmons play the role of catalysts due to their thermal effects, or, to the contrary, their function is in no way related to temperature. In the first case, a metal nanoparticle acts as a small nanoboiler. It heats molecules locally and for a short period of time, but this heating cannot be traced via standard methods, it is simply invisible.

“Some researchers agree that a combination of different effects plays a key role. Our team is among them. In the course of our previous work, we have already questioned a pivotal role of heating. Besides, we needed a way to measure the reaction temperature in the vicinity of a single molecule to understand whether there was a temperature build-up or not. Researchers previously used physical methods, but we first proposed the use of specific molecules - alkoxyamines - as sensors or thermometers. The experiment was carried out using a well-studied reaction of their homolysis. This represents a bond breaking reaction; in this case, two particles - radicals - are obtained from the alkoxyamine molecule,” the scientist says.

To conduct the experiment, the researchers took gold nanoparticles, to which they chemically “tied” molecules of alkoxyamines having different chemical structures. Then, they were irradiated with a laser to “trigger” the action of plasmons (they are generated under the action of light) and, accordingly, the reaction of breaking bonds within alkoxyamine molecules. It turned out that two molecules decomposed at different rates, and the local temperature was calculated from the reaction rate. For one molecule, the temperature was 96°C, while for the other - 118°C.

“What does this temperature difference tell us? Since the molecules of alkoxyamines are different in structure, they should react differently without heating, and when heated — at the same rate. That is, if the plasmon worked only as a boiler, and the only point of its work was to heat the molecule, then the reaction temperature would be the same. Nevertheless, it is different, so it means that the plasmon does something else to speed up the reaction. What exactly —we’ll have to find out.

It is a serious key question, the answer to which will make it possible to understand the mechanism of plasmon operation better and then to predict and control the process. Whereas, it will become a fundamental basis for developing new methods and obtaining materials,” Pavel Postnikov explains.

The contributors to the paper include the researchers from Aix-Marseille University (France), the University of Chemistry and Technology, Prague (Czech Republic), and N.D. Zelinsky Institute of Organic Chemistry Russian Academy of Sciences. The research was supported by a grant from the TPU Competitiveness Enhancement Program.