The TPU Division for the Russian Language will hold 125 free classes of Russian for foreign citizens throughout 2021, the year when the university is celebrating its 125th anniversary. The classes will be held via Zoom, a videotelephony software program. The participants will not only study grammar, phonetics and vocabulary of the Russian language but also will become familiar with TPU, Tomsk and the ins and outs of studying in Russia. 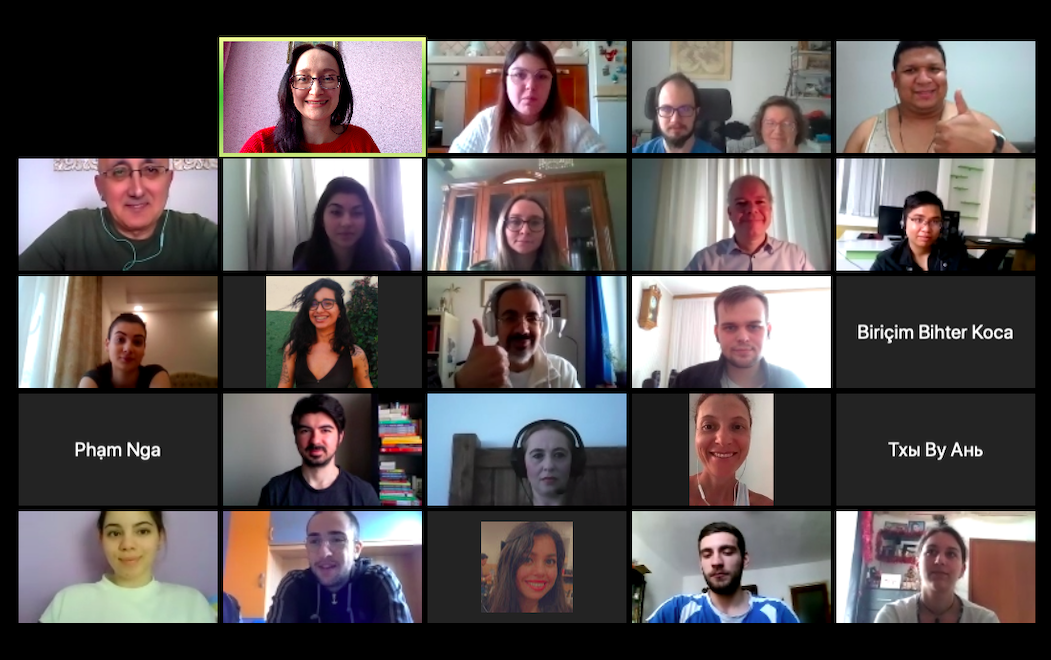 In February/March 2021, the first series of free online classes has been held with 671 applications submitted. The applications were submitted from 44 countries, including Italy, Greece, Romania, Saudi Arabia, Chile, Ecuador, Bulgaria, Sri Lanka, Tanzania, Venezuela, Mexico, the USA, Great Britain, Brazil and others.

During the classes, the attendees studied the basics of business Russian, grammar patterns, as well as experienced the industry-specific Russian language of Math and Chemistry. The professors of the TPU Division for Russian noted that such classes as Tomsk as a Siberian Student City, Traveling across Siberia and Spring Holidays attracted the most interest.

Moreover, foreign attendees could prepare for the Test of Russian as a Foreign Language (TORFL), puzzle out the romantic nature of Russian literature and study the types of dialogues in detail.

“At the end of 2020, we held free online classes for international participants for the first time. The first experience proved that the project sparked the global interest. The free promotional classes became not only an event to promote the Russian language and culture in foreign countries, but also an efficient recruitment tool. Having taken part in our classes, foreign attendees apply to continue studying Russian as part of our self-funded programs. Many of them are interested in the Summer School of Russian Language and Culture at the TPU Division for the Russian Language. Therefore, we made a decision to keep conducting the promotional classes throughout 2021. Moreover, in the light of the 125th anniversary of TPU, we came up with an idea to hold exactly 125 hours of classes,” Evgeniya Sherina, Head of the Division for the Russian Language, says.

The next series of the online classes of Russian will be held in a month. The attendees will be mainly the citizens of the People’s Republic of China. Therefore, the promotional classes will be held via Chinese online platforms and interpreted into Chinese.