Scientists from Tomsk Polytechnic University have conducted a research and presented a concept of a hybrid solar energy storage system based on a photovoltaic (PV) installation with electrochemical and thermal energy storage for a gym in Baghdad, Iraq. The development is estimated to be 20 percent cheaper in total than its alternatives. 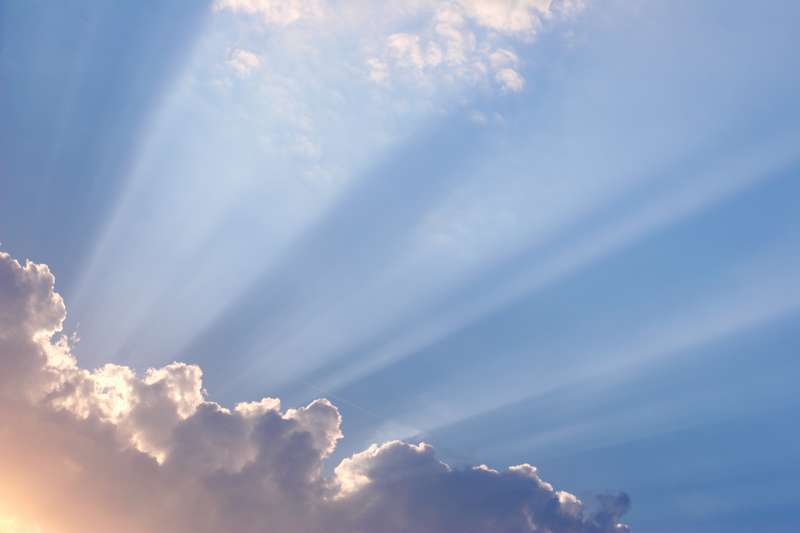 Photo: clipart.net.uaThe research was conducted by Boris Lukutin, Professor of the TPU Division for Power and Electrical Engineering and Karrar Hameed Kadhim, a postgraduate student of the School of Energy and Power Engineering.

“Despite the fact that Iraq is an oil-rich country, it suffers from power shortages and has to import electrical energy. Another problem is the underdevelopment of electrical grids in remote areas, which are not connected to central electric power systems. Therefore, the use of renewable energy resources is a relevant issue,” Boris Lukutin says.

The PV system completes two tasks: it collects and stores electrical energy in batteries, as well as accumulates solar energy as thermal energy of heated water. This PV system consists of an array of PV modules converting solar energy into electricity, which is accumulated in electrochemical batteries paired with a charge controller and supplied to a consumer through an inverter. The thermal part of the PV installation intended for heating water is a thermally insulated electric hot water boiler powered by the same PV modules through a special thermal controller, bypassing the batteries.

Solar energy is accumulated by a combined method: in electrochemical batteries and in cheaper heat-storing water boilers.

Under the conditions of Iraq, the cost of the solar energy collection system can be reduced by 20 percent. As a result, the estimated cost of photovoltaics for a gym in Baghdad turned out to be lower than the national average electricity rate.

“Photovoltaic power is very irregular, since it directly depends on the season, time of day and night and weather conditions. Nevertheless, the advantages of PV technologies allow generating energy at a lower intensity of solar radiation in comparison with the direct heating of a solar collector. Therefore, we can use a wider range of solar radiation to convert it into electricity by PV elements with the further conversion, rational accumulation and use of the electrical and thermal energy by consumers,” the professor explains.

The developed system is flexible and scalable, which ensures customization of its characteristics for a particular project.