Tomsk Polytechnic University has launched a website, devoted to the 125th anniversary of the university foundation, where it is possible to become familiar with the TPU history, its contribution to science, industrial development of the Tomsk Region and Russia, as well as to have a look at the event program of the anniversary celebration and send a greeting card to groupmates and professors. 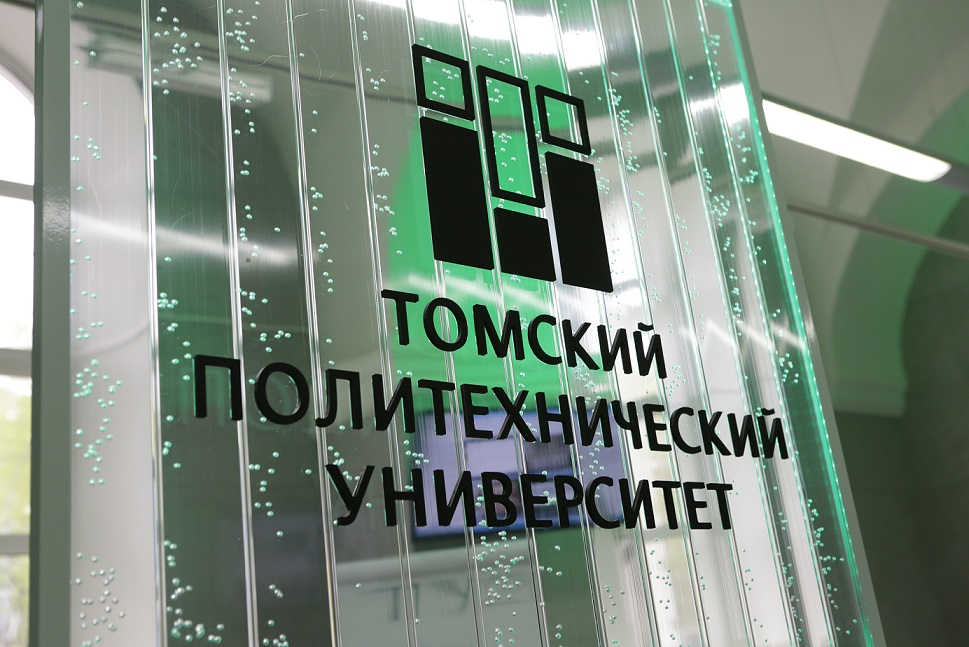 On the platform, a user can find multimedia historical notes of the university since the foundation day, which are collected in a timeline, facts about the university, stories of famous TPU graduates and stories about industrial and research projects.

“In 2021, Tomsk Polytechnic University is celebrating its 125th anniversary from the day of foundation. From the very beginning of its history, TPU became a development center of technical science, development and expansion of advanced technologies. Nowadays, TPU possesses a unique specialization, historically combining research and engineering education cores.

The day of the TPU foundation is a big holiday not only for students, professors and university staff but also for the Tomsk Region as a whole.

We have prepared a series of the 125th anniversary events. It will be a holiday for everyone,” Andrey Yakovlev, Acting Rector of TPU, emphasizes.

According to the tradition, 11 May, the main holiday day, will become a day-off for the TPU community. It will begin from a festive floral tribute to the memorials of the killed members of the TPU community during World War II and procession in the section from Lenin Avenue through Usov and Vershinin Streets. On this day, there also will be an anniversary race along students’ pedestrian street. The gift for students will be an opening of the sports ground next to the residence halls on Vershinin Street. There will be a concert for members of the TPU community and Tomsk citizens on Novosobornaya Square in the evening. A video mapping and fireworks will finish the celebrations.

Scientific conferences, competitions and a big sports holiday will become a part of the anniversary celebrations throughout the year. An opening of the namesake classrooms jointly with TPU partners is planned, particularly with Prosoft Systems. A full event program is posted on the website.

In honor of the anniversary celebration, the “I love you, TPU!” action was launched at the university. Within this action, graduates, professors, scientists and university students are leaving their words of love and gratitude in the form of recorded videos and greeting cards.

Every website user can create a greeting card to express his greetings to his groupmates and professors on the 125th anniversary. To do it, it is possible to use templates or write in your own text.