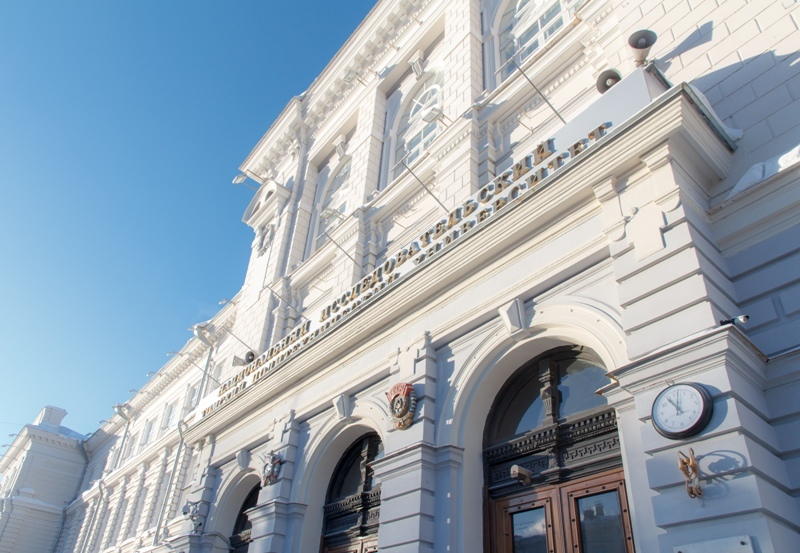 The consortium was created in Russia in November 2020 on the imitative of universities jointly with the Russian Academy of Sciences with the support of executive bodies and industrial companies. The consortium included research and academic institutions actively working in the field of the hydrogen economy. To interact with the industrial sector efficiently, the Council for Industrial Partners of the consortium is being formed. SIBUR, Russian Railways, Severstal, Transmashholding, Rosatom, Gazprom Neft, TMK and other largest companies confirmed their participation. In total, 19 companies, members of the Council attended the meeting.

The largest Russian companies presented their plans on work with hydrogen at the opening meeting of the Council for Industrial Partners.

“The consortium has recently been created, however, we already managed to build effective communication within the scientific community working in hydrogen technologies. The next important step according to the results of the meeting will be the formation of working groups with the participation of the representatives of the companies and scientific institutions in the particular fields of work with hydrogen.

It is necessary to implement for the definition of technological obstacles we are facing and for further removal of them, for forming production and market chains on production, storage, transmission and application of hydrogen,” Andrey Yakovlev, Acting Rector of TPU, Co-Chairman of the Coordination Council of the consortium, said.

At the meeting, the representatives of Gazprom Neft, TGE Gas Engineering, InEnergy, Severstal, TMK, Hyundai Motor Manufacturing Rus, KAMAZ, SIBUR and Rusatom Overseas told about the interests of the companies and challenges that business meets.

“Hydrogen is noteworthy for us first of all for reducing a carbon footprint of some of our technological processes. This task requires a large volume of hydrogen. At the same time, we are also interested in small projects on hydrogen production, there is an internal consumer for it. Moreover, there is a site in Cherepovets, it can become a test site for technology adjustment, all permits to work with hydrogen and process piping. Technology adjustment for universities and technology startups on this site can reduce the cost of projects by several folds,” Ilya Pavlov, Vice President for Investments at Severstal, noted at the meeting.

“We have been conducting research on hydrogen for a long time, in particular, we design tanks for storage. We realize how much important this field is as it is related to security issues. Within the consortium, we are willing to take an active part in the development of an engineering solution to store large volumes of hydrogen safely taking into account regulations and design models applied in Russia,” Konstantin Belyaev, Deputy Director for Pipe Sales in the Domestic Market at TMK, said.

On behalf of the scientific community, 16 universities and institutes of the Russian Academy of Sciences presented their competences and existing technologies at the meeting.

On April 16, there was held the opening meeting of the Supervisory Board of the consortium for hydrogen technologies. The representatives of the federal and regional executive bodies, industrial partners of the consortium, universities and academic institutes took part in the meeting.