President of the Russian Federation Vladimir Putin has awarded a commendation to the staff of Tomsk Polytechnic University. 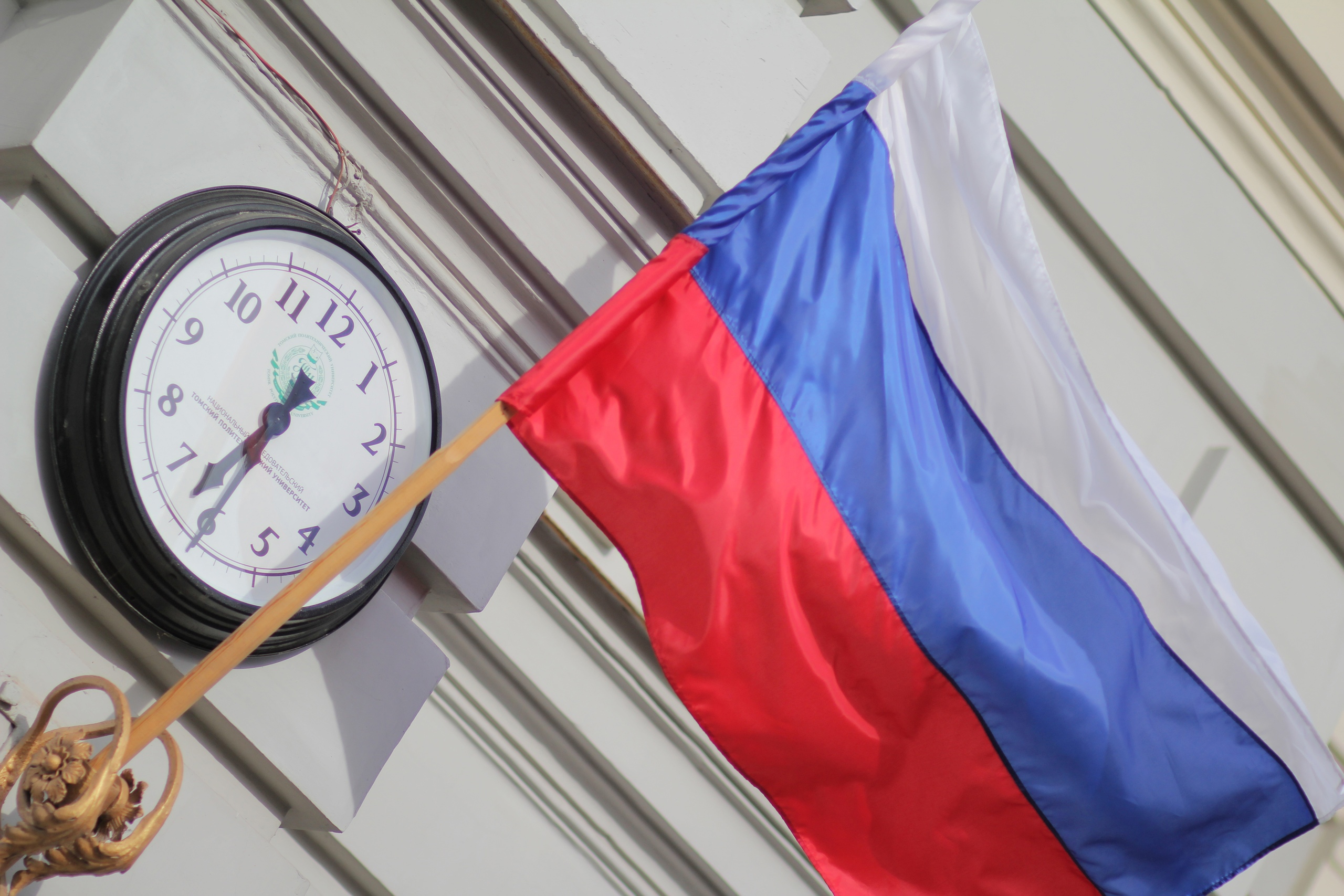 The commendation was awarded for merits in research and academics, training qualified specialists and long-term conscientious work.

Today, TPU is celebrating its 125th anniversary. It was founded as Tomsk Technological Institute of Emperor Nicholas II in 1896. It remained the only technical higher education institution east of the Urals for a long time. Tomsk Polytechnic University is the oldest technical university in Asian Russia.

Over 170 thousand engineers have graduated from the university for more than 100-year history. TPU graduates and scientists took an active part in land development of the adjacent territories of the Trans-Siberian Railway, the formation of industry and economy of Siberia, the Far East, the republics of Soviet Central Asia. These territories played a key role in the development of the petroleum, coal, metallurgical, nuclear, machine, space, energy and other industries of Russia.

Nowadays, over 11,000 students study at the university, over 4,000 students are international students from 37 countries: Austria, Australia, Brazil, Germany, Egypt, India, Iran, Cyprus, China, Mongolia, the USA, the Czech Republic, France and others.

Annually, 400-500 full-time graduates of TPU (around 50%) are employed at the enterprises and organizations of the Tomsk Region. About 1,500 people undergo professional retraining and advanced retraining.

For the benefit of the Tomsk Region, the next network master’s degree programs are implemented:

125 Years of TPU: How University Celebrates Its Anniversary
Tomsk Guides to Tell about TPU History and Mysteries
TPU Screens Films Based on Works of Vladimir Obruchev and Alexander Kazantsev
Deputy Prime Minister Dmitry Chernyshenko Expresses Greetings to TPU on 125th Anniversary
Students and Postgraduates to Receive Double Scholarship on 125th Anniversary of TPU