Tomsk Polytechnic University has held an interuniversity stage of the regional olympiad on Russian as a Foreign Language for university students of the Tomsk Region. 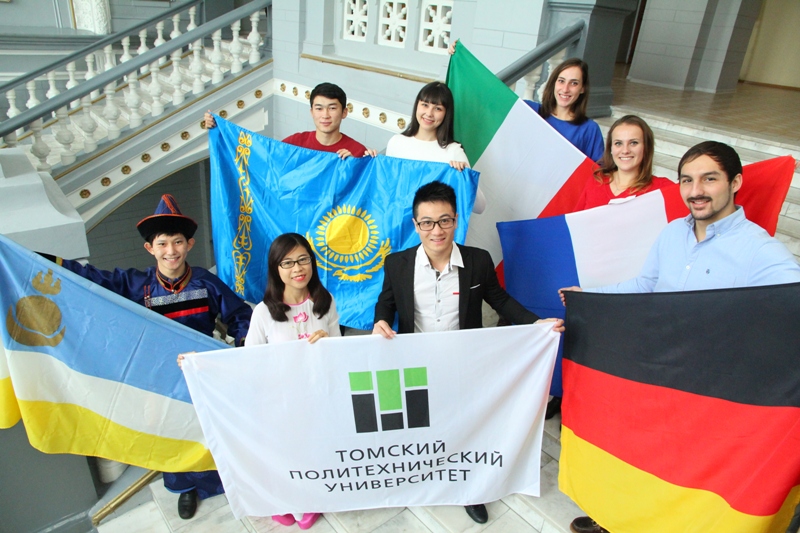 The Olympiad is a traditional venue for intercultural cooperation of international teams from Tomsk universities. The Olympiad was held online and united international students from Vietnam, Zambia, Cameroon, Afghanistan, Ivory Coast, Nigeria, China, Poland, Mongolia, Brazil and Italy. The topic of this year Olympiad is “The World without Borders”.

The Olympiad included individual and team competitions and was held at two venues: via Zoom, where the teams worked in breakout rooms and completed a creative task and on Moodle LMS, where they completed tasks on lexical and grammar tests and writing. The jury including representatives of Tomsk universities and schools marked their works.

Chilean Enrollees Find Out How to Enroll at TPU
Enrollees from 46 Countries Submit Applications to TPU
Students from Chili, Peru, Angola and Slovakia Learn Russian in Online Classes at TPU
Over 800 Participants Take Part in TPU Festival of Russian Language and Culture
TPU Students from Africa Speak at Russia-Africa Forum on Nuclear Education