TPU Joints International Innovative Project of Rosatom to Save Rhinos

Tomsk Polytechnic University became the first Russian university to join the Rhisotope Project, an international innovative project. The title of the project consists of the two words “rhino” and “isotope”. The project aims to fight against the extermination of rhinos. 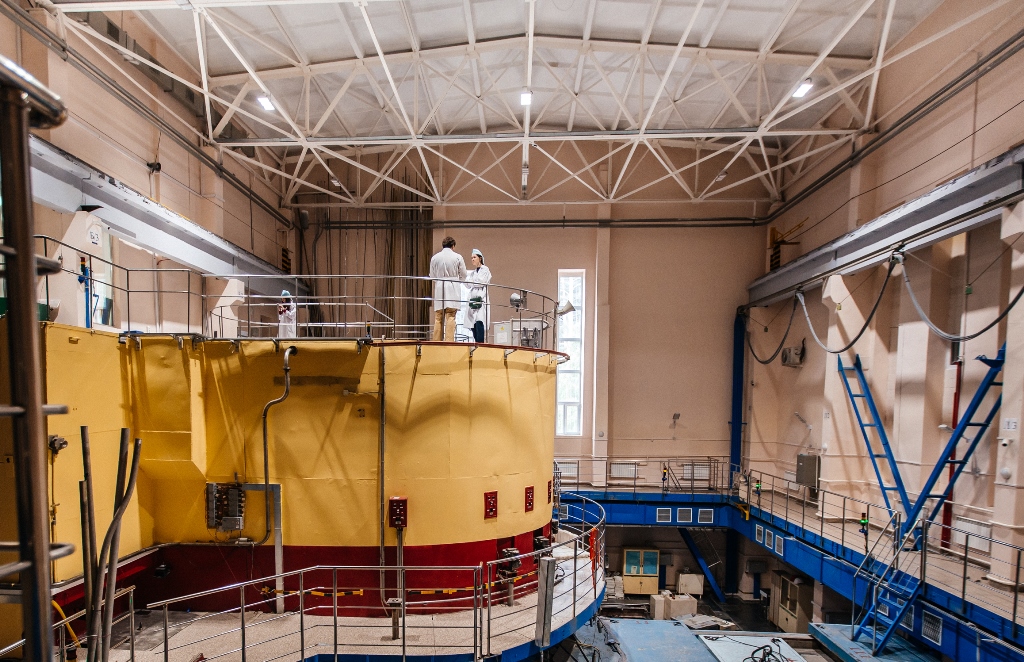 Within the project, it is supposed to label the animals using isotopic marks on rhino horns. The researchers expect that it will help to reduce the demand for rhino horns and will be useful for the detection of smuggling. The experts are certain that due to over 10,000 devices for detecting radiation set up in the border checkpoints, transportation of rhino horns will be nearly impossible.

“TPU represents the Russian academic community in this multinational and interdisciplinary project. It aims to implement one of the pioneering tasks on the peaceful use of nuclear and radiation technologies in different areas of human activity. TPU jointly with the Rosatom State Corporation has already implemented a number of such projects, for instance, on nuclear medicine, radioecology. As our university possesses successful practical experience in the peaceful use of radiation technologies, we were invited to join this project,” Vera Verkhoturova, Deputy Director of the TPU School of Nuclear Science and Engineering, Head of International Nuclear Education Programs, says.

The first stage of the project has already started. There was injected 13C (carbon) and 15N (nitrogen), a trace amount of stable isotopes in the horns of two rhinos. During the next three months, the scientists and veterinarians will be watching how isotopes function inside of the horn.

During the second stage, the research committee, including all the project participants, must confirm based on the results of analyses that the isotope does not move inside the rhino body and not harm it. Then, using a supercomputer and 3D printer there will be conducted moderation that will help to determine an appropriate isotope and its amount. It is planned to inject a radioactive isotope into the rhino horn. Rosatom is intending to become a supplier of radioisotopes at the final stage.

“Stable isotopes bringing no harm to biological objects are used at the first stage. In fact, these are isotopes, which are used in nuclear medicine for treatment or diagnosis. The committee findings on the analysis results of the rhinos will help to understand what isotope must be injected to exclude even minimal negative consequences for an animal and the environment in general.

As TPU possesses experience of radioisotope use in nuclear medicine, we can select the required isotopes, produce and research them for this project at our Nuclear Research Reactor, simulate its impact on an animal organism, as well as calculate a radioisotope amount and determine an inject point in the order it will be maximally accumulated in the rhino horn,”

Ilya Rogachev, Ambassador of the Russian Federation to the Republic of South Africa and Ryan Collyer, Chief Executive Officer of the Rosatom Central and Southern Africa regional representative office took part in the ceremonial launch of the project.

“The year of 2021 is announced the Year of Science and Technology in Russia. Research projects, initiatives and innovative programs are paid a lot of attention. What can be more international and interosculant than science? The academic community must go beyond the borders, time zones and continents, if we want to save our common house and solve ecological problems. We are pleased that this project will enrich the list of successful initiatives of South Africa and Russia,” Ilya Rogachev said.

In his turn, Ryan Collyer added that the project participants believe that science and especially nuclear science will play a fundamental role not only in rhino protection but also in planet protection in general.

About 90% of the world rhino population inhabits South Africa. As a result of poaching, over 9,600 rhinos died from 2010 to 2019. Despite the fact, rhino horn trafficking is illegal and prohibited internationally, still, there are a lot of countries promoting it.

Rosatom offers services and solutions in the non-energy application of nuclear technologies for agriculture and industry, research reactors, etc.